Remo Stars recorded the only away win on matchday two of the Nigeria Premier Football League following a hard-fought 1-0 victory against Gombe United at the Pantami Township Stadium.

The Sky Blue Stars are also among the four clubs, who are unbeaten after two matches. 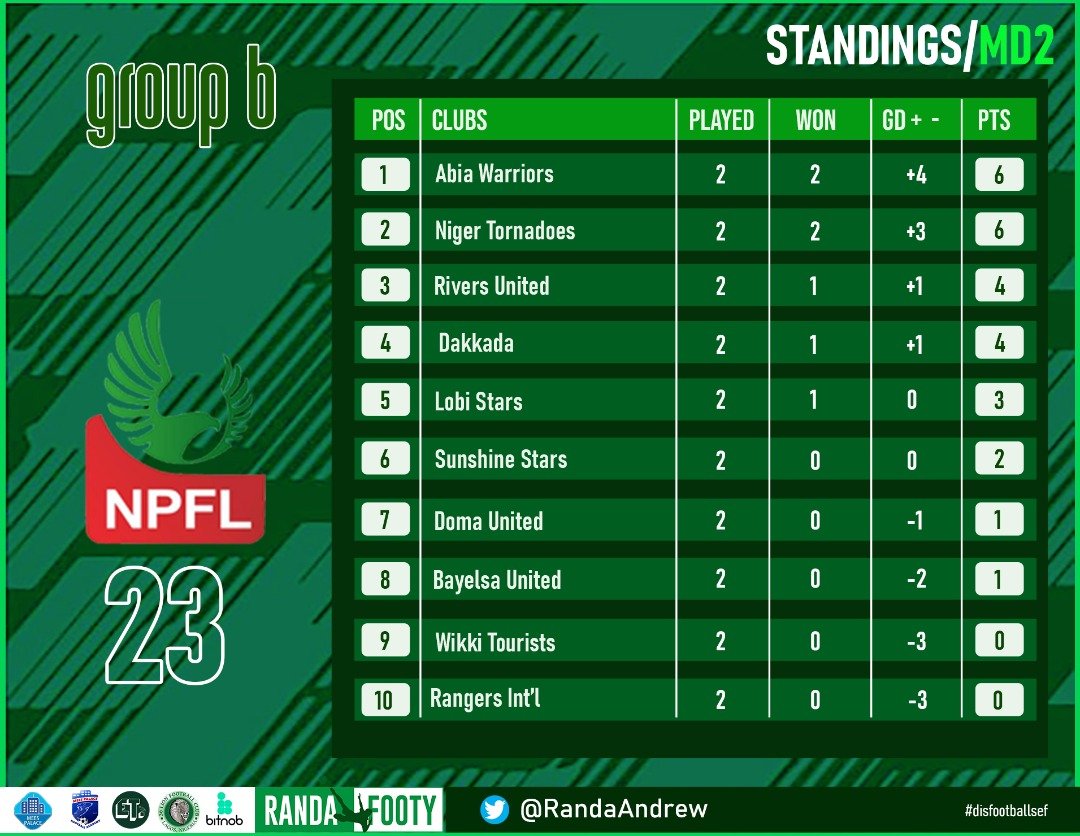 The other three are: Bendel Insurance, Abia Warriors and Niger Tornadoes.

Remo Stars and Bendel Insurance are the surprise leaders in Group A, while Abia Warriors and Niger Tornadoes top Group B.

Former champions, Akwa United, Rangers and Plateau United are still searching for their first win of the new season.

Rangers, who have won the NPFL title seven times, shockingly occupy last position in Group B.

108 Haters Quotes to Help You Deal with Negativity and Keep Moving Towards Your...

Just Viral Media - February 6, 2023 11:08 am
0
When you have a dream or you start getting successful at something then there will always be naysayers. Those who doubt. Those who sling...