Home All News General News NPFL Recap: Four away wins on matchday one as favourites struggle

Matchday one in the Nigeria Premier Football League produced a number of interesting results with two away wins in Group A and Group B.

Eight-time champions, Enyimba put up a dominant display in the 2-1 win against Nasarawa United at the New Jos Stadium. 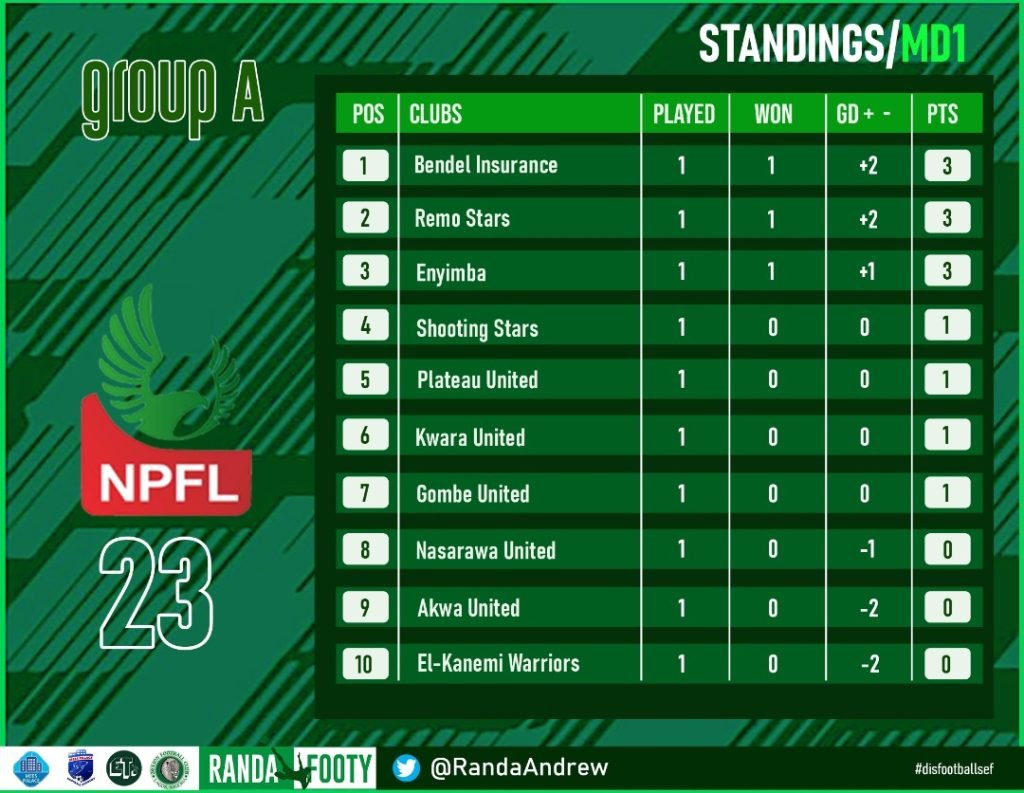 Enyimba and Bendel Insurance top Group A along with Remo Stars, who defeated El-Kanemi Warriors 2-0 in Ikenne.

In Group B, Abia Warriors, Niger Tornadoes and holders Rivers United are the early pacesetters. 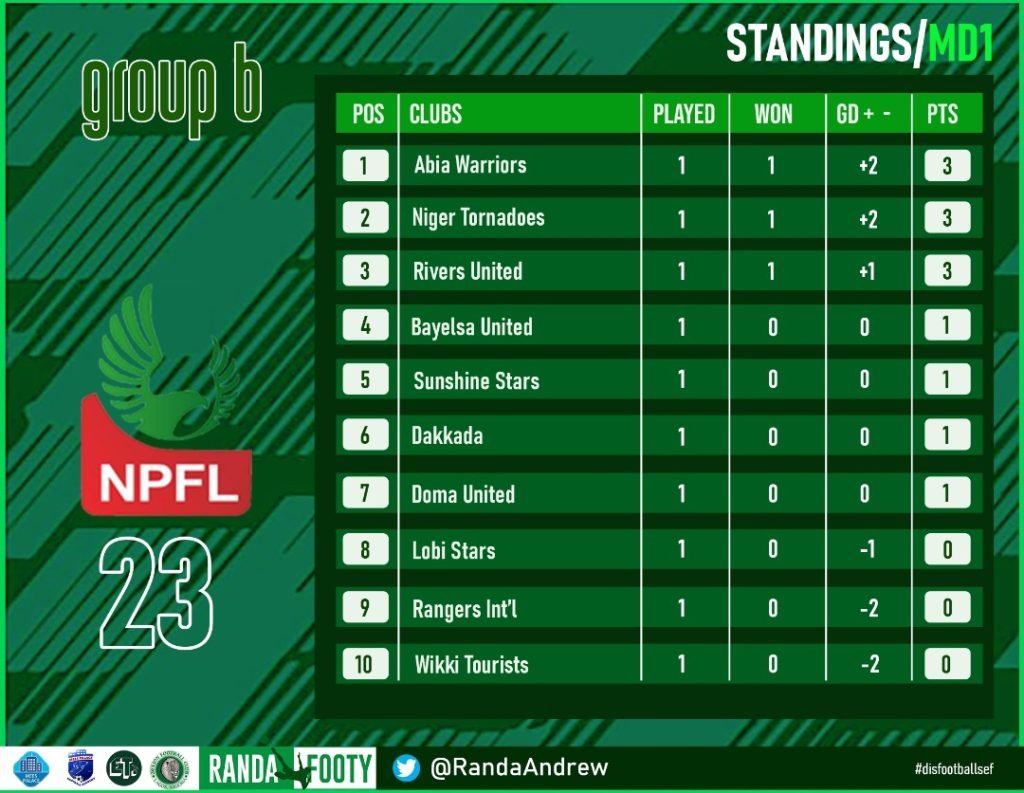 Abia Warriors recorded a 2-0 away win against Rangers in the Oriental derby at the Awka City Stadium.

NPFL Recap: Four away wins on matchday one as favourites struggle

108 Haters Quotes to Help You Deal with Negativity and Keep Moving Towards Your...

Just Viral Media - February 6, 2023 11:08 am
0
When you have a dream or you start getting successful at something then there will always be naysayers. Those who doubt. Those who sling...