New Chelsea signing, Mykhailo Mudryk, has been spotted at Stamford Bridge ahead of this afternoon’s Premier League game against Crystal Palace.

Mudryk was pictured in one of the directors’ boxes posing for pictures. 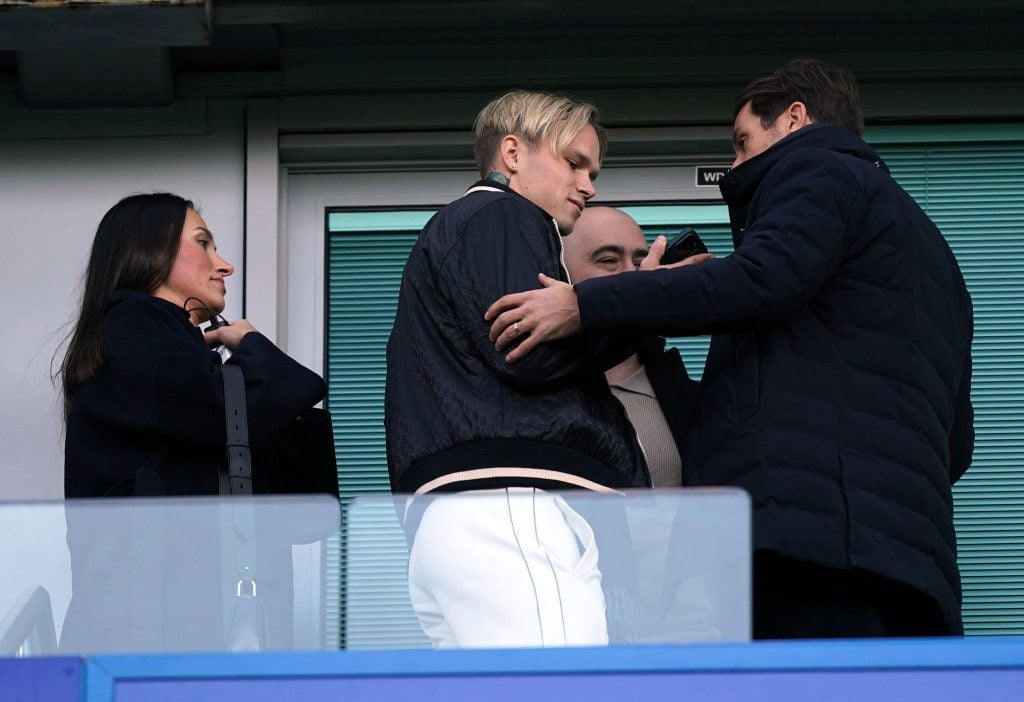 The former Shakhtar Donetsk winger only arrived in the UK on Saturday, after both clubs agreed to a €100 million fee for him.

He has now undergone his medicals with Chelsea and put pen to paper on a seven-year deal. 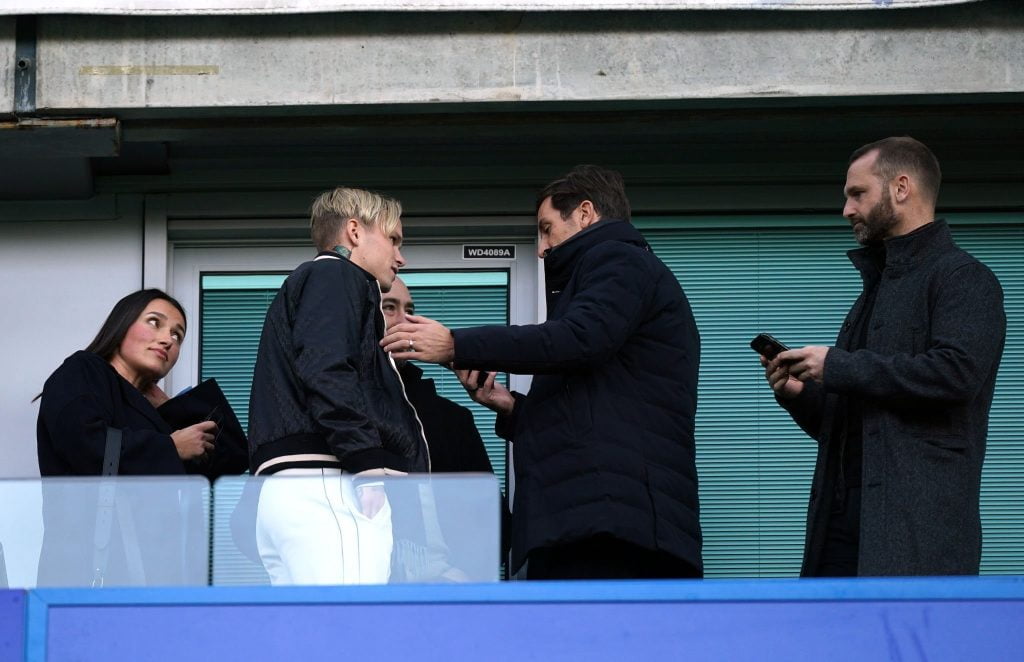 Mudryk was widely expected to play for Arsenal, but the Gunners failed to wrap up negotiations in over two weeks.

His first match for Graham Potter’s men is likely to be against Liverpool next weekend.