Money is a tool, used properly it makes something beautiful; used wrong, it makes a mess. They are two able billionaires; Emeka Tigana (Yul Edochie) young, handsome, fearless, educated and arrogant. And Chief Akukaria (Kanayo O Kanayo) bold, selfish, well connected, fearless and stingy. Now it’s chaos in the kingdom as the two billionaires battle for the throne of Umudim Kingdom. It is said that when two elephants fight, it’s the grass that gets trampled.
Watch as events unfold in this well organized blockbuster movie. 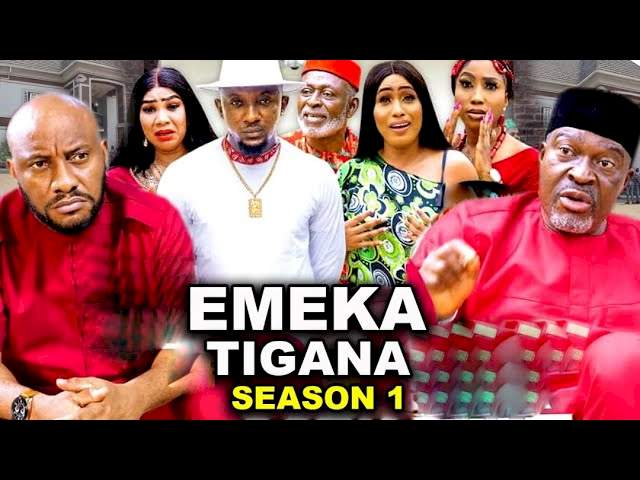 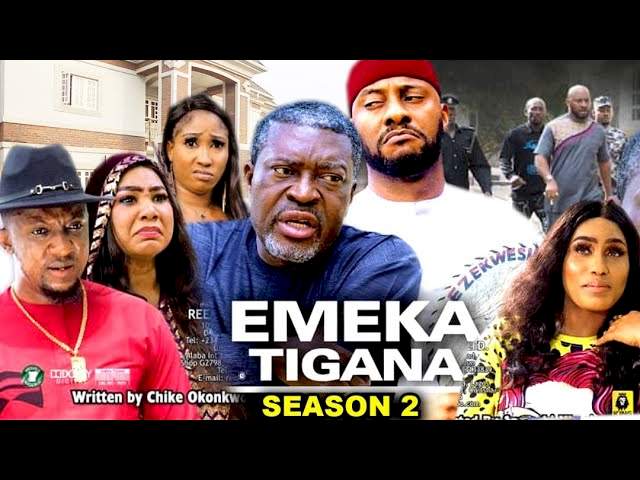