The talented winger caught the eye during this month’s CAF Champions League clash between Rivers United and Watanga FC.

Rivers United won the tie 3-1 on aggregate but Korvah was a thorn in the flesh of their defenders in the two-legged contest. 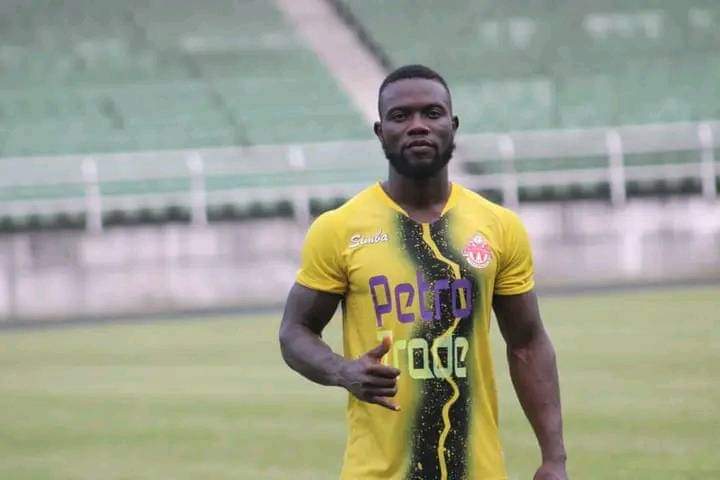 He is expected to link up with the Port Harcourt club in time for their CAF Champions first round clash against Wydad Casablanca of Morocco.

The first leg will hold next week Sunday at the Adokiye Amiesimaka Stadium, Port Harcourt.

Rivers United won the NPFL title for the first time last season and are looking to become the second Nigerian club to lift the CAF Champions League trophy.