Nigeria forward, Josh Maja continued his impressive scoring form as Girondis Bordeaux moved to the summit in French Ligue 2 courtesy of a hard-fought 2-1 win against Dijon.

Maja opened scoring for Les Girondis from the spot in eight minutes.

It was the 23-year-old’s fifth goal in nine league appearances for Bordeaux this season. 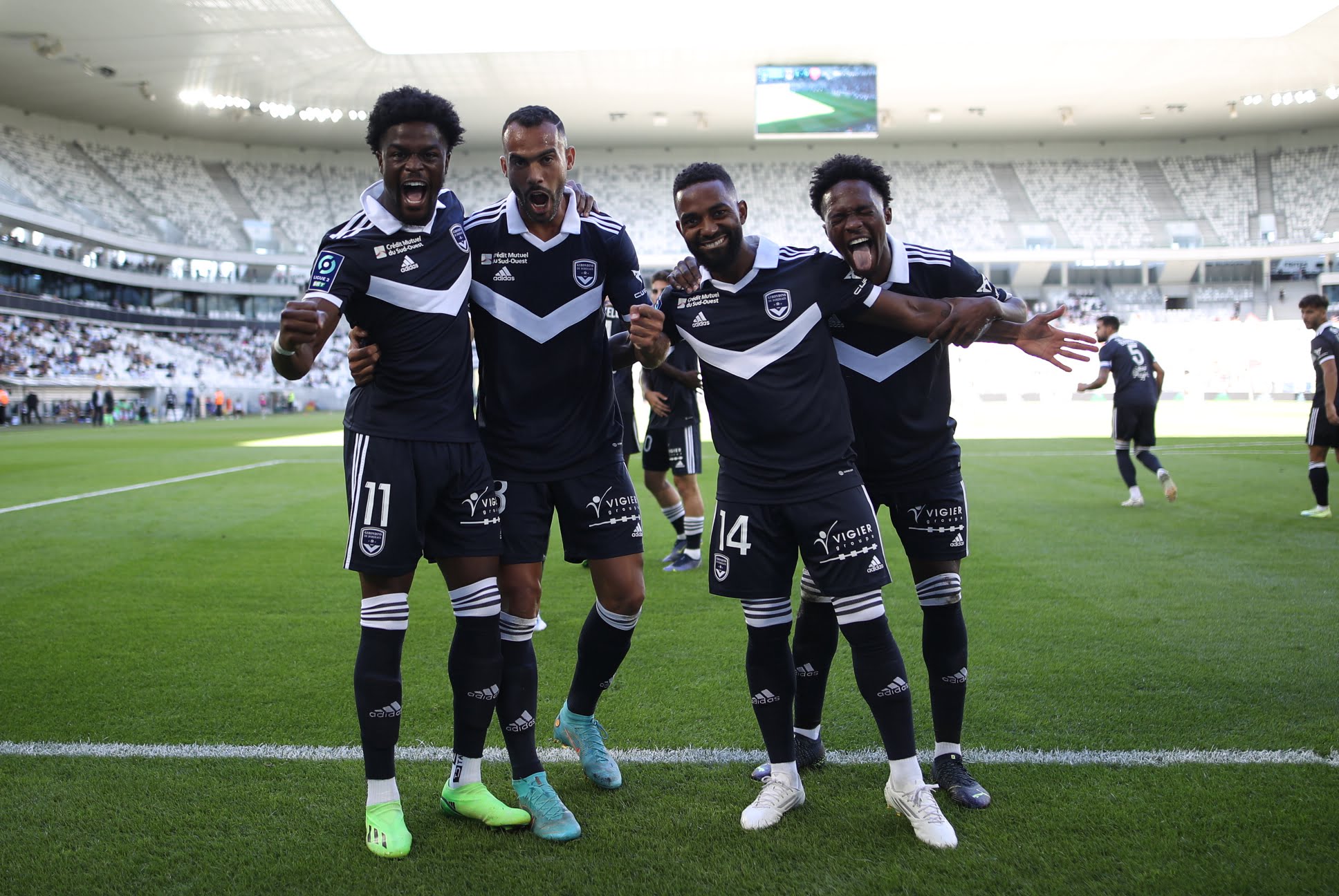 Mickaël Le Bihan equalised for the visitors in the 71st minute.

David Guion’s side top the standings with 17 points from nine matches.