He said it was an investment in youths of the state and a good avenue to discover and utilise their talents, adding that sports promote the government’s agenda of fostering peace and unity.

Diri, spoke on Tuesday evening at the closing ceremony of the Bayelsa Governor’s Football Tournament otherwise known as the Prosperity Cup at the Samson Siasia Sports Complex in Yenagoa. 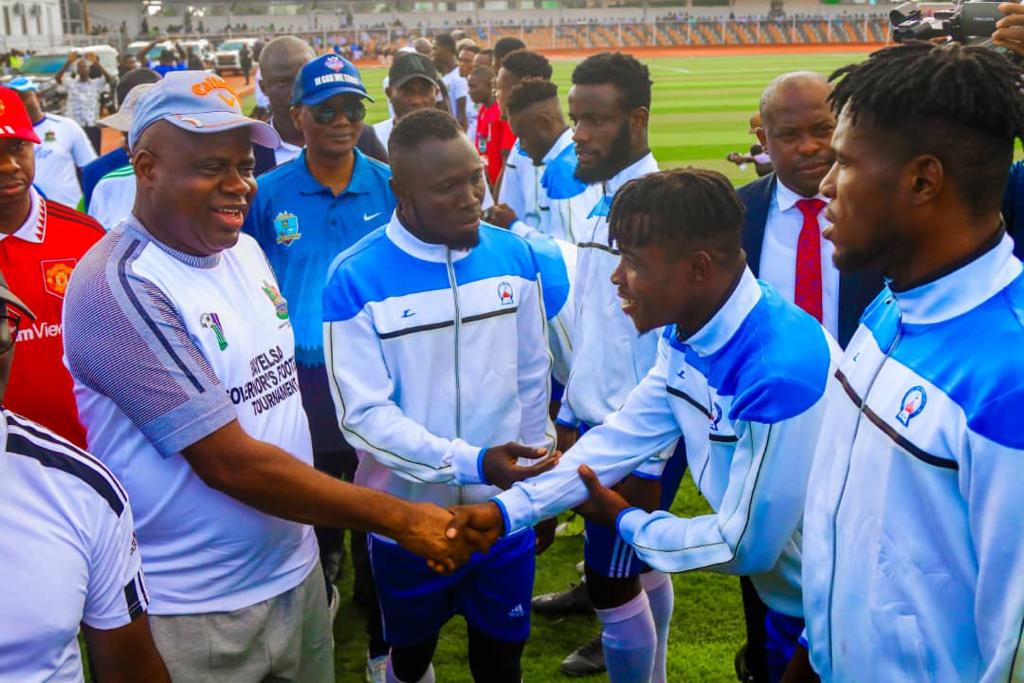 A statement by his Chief Press Secretary, Daniel Alabrah, quoted him as saying that his administration’s investment in sports was yielding good results in the performance of the state’s athletes in national competitions in the last two years.

He noted that apart from the state’s football and basketball teams recording remarkable feats in national competitions in recent times, the Prosperity Cup with 206 participating teams is recognised as the largest grassroots football competition in Nigeria.

The governor, who commended the organisers, said the standard displayed by the two teams in final game was very high and could be compared to any final match in the world.

The state’s helmsman charged youths in the state to focus on discovering their talent and that they had no business with illicit drug activities or consumption.

His words: “We believe that this is the best way to engage our youths. Through this tournament, a lot of talents will be discovered. Scouts have been here and I believe Bayelsa United will be the most beneficial club from the tournament. 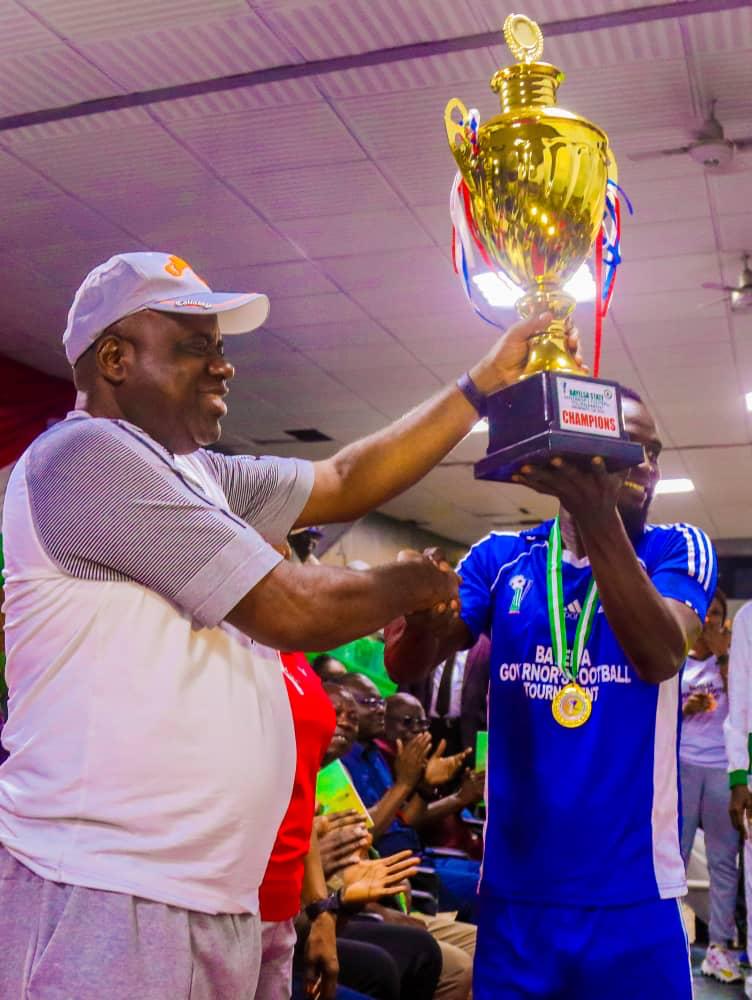 “I congratulate all the participating teams. As you know, sport and in particular football is a unifier. This tournament has brought together 206 teams across our state. It is the largest grassroots football tournament in this country.

“It has also fostered peace and unity in our state. So, let me appreciate the founding fathers that introduced this governor’s football tournament.

“This is a government of prosperity and for those of you that have the skill, I am sure this tournament has exposed you to a brighter future. So try to discover where your talent is. You have no business with illegal drug activities, consumption and the attitudes that some youths exhibit. This is the right attitude to exhibit and you are very sure your government will support you.” 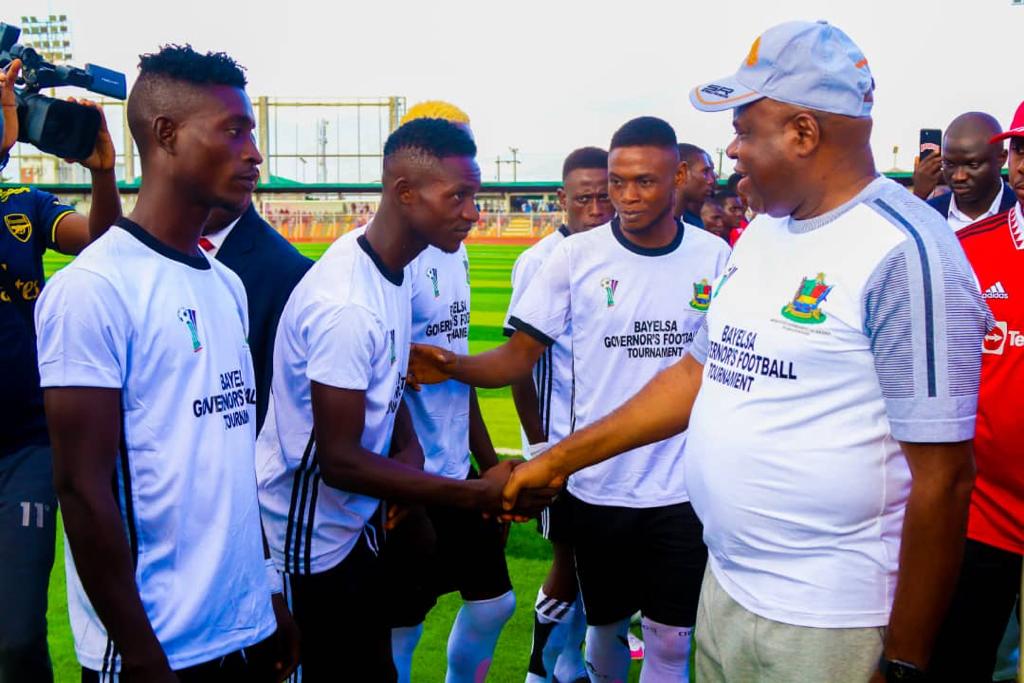 Just Viral Media - August 8, 2022 9:21 am
0
Making progress towards your goals and dreams is sometimes a slow trip. It can contain pitfalls, mistakes and odd detours that you hadn’t really...

Just Viral Media - August 8, 2022 7:45 am
0
Researchers at Harvard University have found that the size of their waist can judge a person’s overall health. Also, having a smaller waist...

5 Surprising Side Effects of Eating Shrimp, According to Dietitians

Just Viral Media - August 7, 2022 3:01 am
0
Even though taste might be the most important thing, we should also know what shrimp does and doesn’t do for our health. Here...

90 Hang in There Quotes to Renew Your Hope and Energy When You Need...

Just Viral Media - August 5, 2022 9:14 am
0
Sometimes you fall. You fail, make a mistake or just have a setback. And sometimes life’s just unfair. No matter what you try. These periods...

Just Viral Media - August 1, 2022 12:30 pm
0
Sometimes, keeping it short and simple is the best way to make what you’re saying powerful and easy to remember. So, in today’s post...

80 It’s The Little Things Quotes to Help You Enjoy the Small Moments and...

4 iPhone 13 Camera Features You Need to Know About

Five Things Happen to Your Body If You Sleep Too Much

Just Viral Media - July 13, 2022 1:00 pm
0
“Then followed that beautiful season… Summer… Filled was the air with a dreamy and magical light; and the landscape lay as if new...