England coach, Gareth Southgate, has included Arsenal goalkeeper Aaron Ramsdale in his squad for World Cup qualifiers against Andorra and Hungary in October.

Ramsdale was part of the England side that reached the final of the Euro 2020 after being drafted following an injury to Dean Henderson.

The 23-year-old, however, is still waiting to earn his first England cap.

The Three Lions will host Hungary on Tuesday, 12 October.

See the full list of England’s squad in picture. 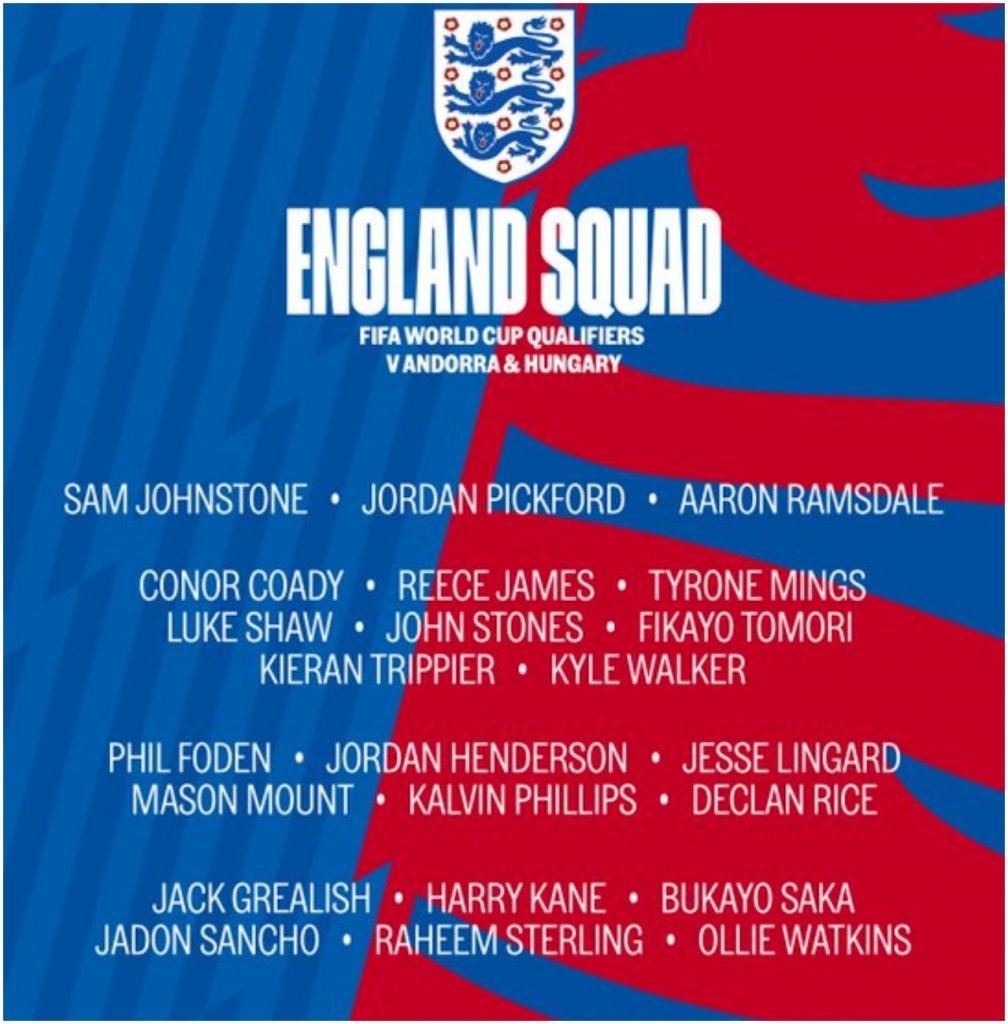 How to Reduce Your Social Nervousness: 3 Simple Steps

Just Viral Media - October 27, 2021 1:00 pm
0
“Do not anticipate trouble or worry about what may never happen. Keep in the sunlight.”Benjamin Franklin One very common question I've gotten over the...

Just Viral Media - October 20, 2021 1:00 pm
0
“Very little is needed to make a happy life; it is all within yourself, in your way of thinking.”Marcus Aurelius “If you want happiness...

Just Viral Media - October 18, 2021 1:35 pm
0
Few things are as important for success in life as having grit. But what exactly is grit? Here’s how Angela Duckworth, psychologist and author of...

3 Daily Habits To Help You Get Started

How to Deal with Disappointment: 12 Helpful Steps

Just Viral Media - October 6, 2021 1:00 pm
0
When you get disappointed then it can hurt. Sometimes a bit. Sometimes a lot. It can drag you down into a negative funk for...

How to Overcome Nervousness: 7 Simple Habits

Just Viral Media - September 30, 2021 1:00 pm
0
“Do not anticipate trouble or worry about what may never happen. Keep in the sunlight.”Benjamin Franklin “If I don't train enough, of course I'm...

Just Viral Media - September 8, 2021 3:45 pm
0
“Do not dwell in the past, do not dream of the future, concentrate the mind on the present moment.”Buddha “The best way to capture...

How to Get a Great Start to Your Day: 7 Simple Tips