Life isn’t fair. That’s the fact that a lot of us have certainly learned the hard way. Some people grow up in loving homes and go on to be happy, healthy, successful adults, while others have to endure abuse and neglect that affects them for the rest of their lives. Both drugs and alcohol can be a dangerous refuge for those who have a desire to escape from the reality of the pain in their lives. Unfortunately, drinking is something that can sneak up on people without them being aware of it. Many people who are on the verge of becoming alcoholics deny that they have a problem, and refuse to address the issue. It’s wise to keep these signs in mind if you or someone you know may be developing a drinking habit that could be heading for alcoholism. 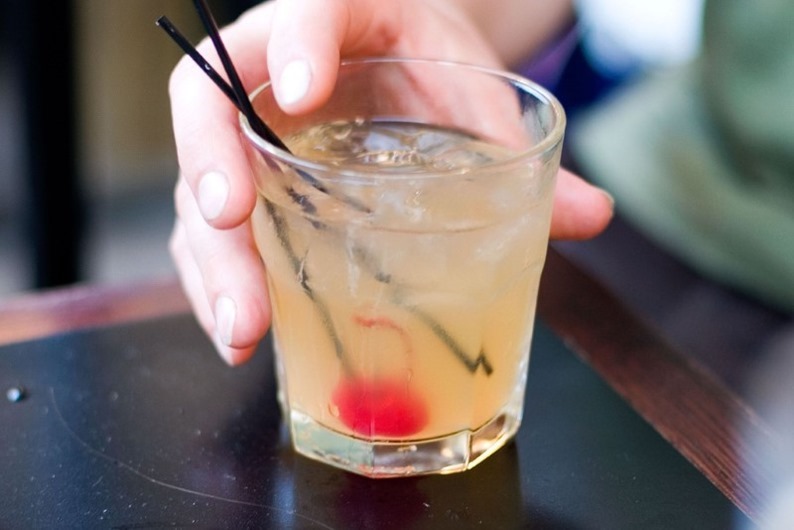 Someone who drinks to relieve stress is opening themselves up to the risk of becoming too dependent on alcohol to address a problem in their life that really should be addressed in other ways. When someone begins to feel like they “need” drink to help relax them, it could be a sign that alcohol is becoming too important in their life, and they are at risk of becoming an alcoholic. 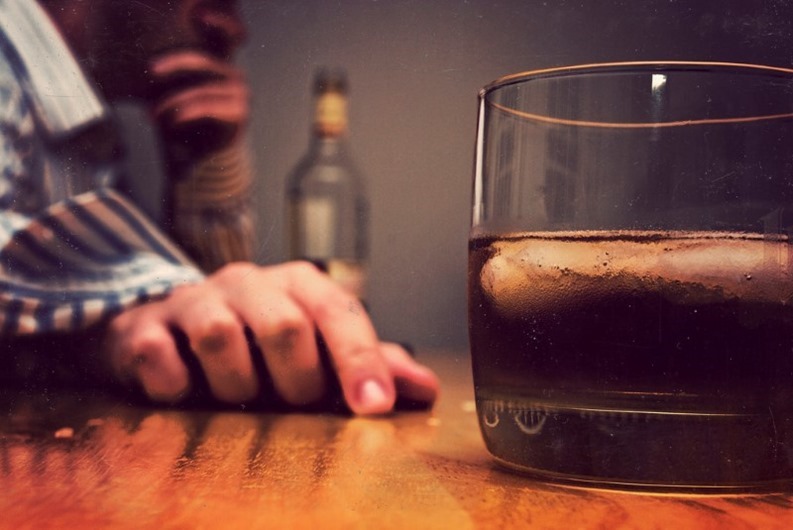 For most people drinking is a social activity, so when you find yourself starting to drink by yourself as often or more than you drink with others, that’s a sure sign of a developing problem. That’s not to say someone cannot become a problem drinker by going out and drinking with friends all the time, but finding yourself sitting alone with a bottle beside you is a sign that you may need to seek help. 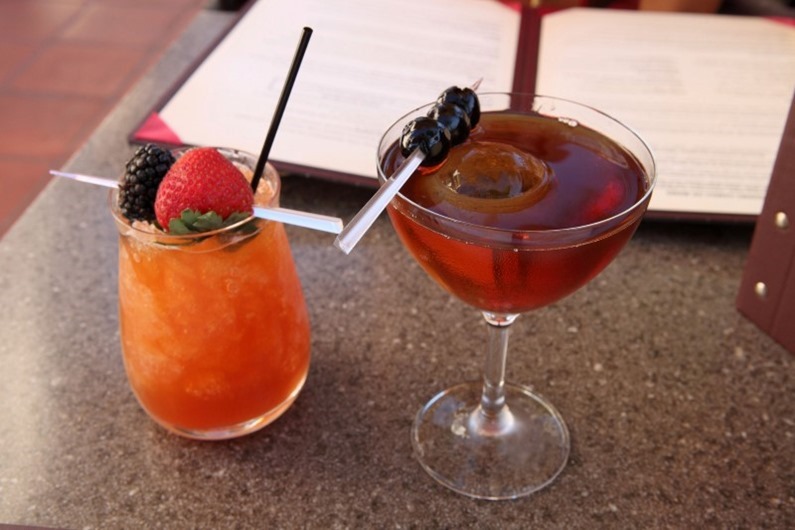 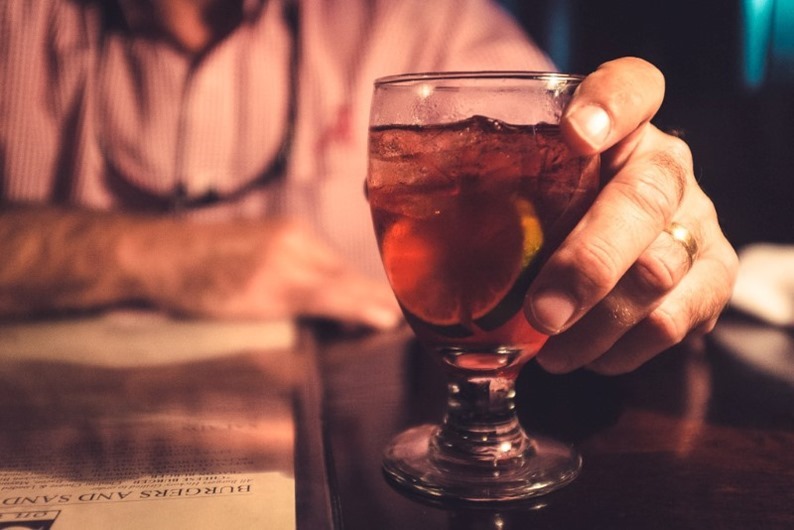 Drinking because you are feeling alone or bored is another sign of potential trouble. People who live alone are especially at risk for this kind of behavior when they find that a few drinks may help relieve those feelings of loneliness. Drinking to make yourself feel better is a common trap that many people fall into and don’t realize they have an alcohol problem until it is too late. 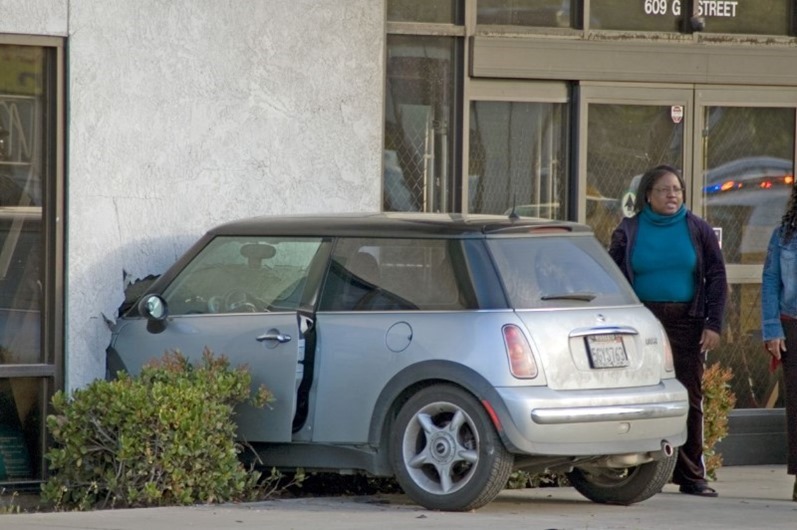 DUI, DWI, OUI or drink-driving – no matter what you call it, everyone knows that driving after drinking is like playing with fire. Someone who becomes increasingly comfortable with the idea of drinking and driving is very likely developing a serious drinking problem. Unfortunately, this behavior is a danger to other people in addition to being a danger to themselves. This is behavior that calls out for intervention without delay. 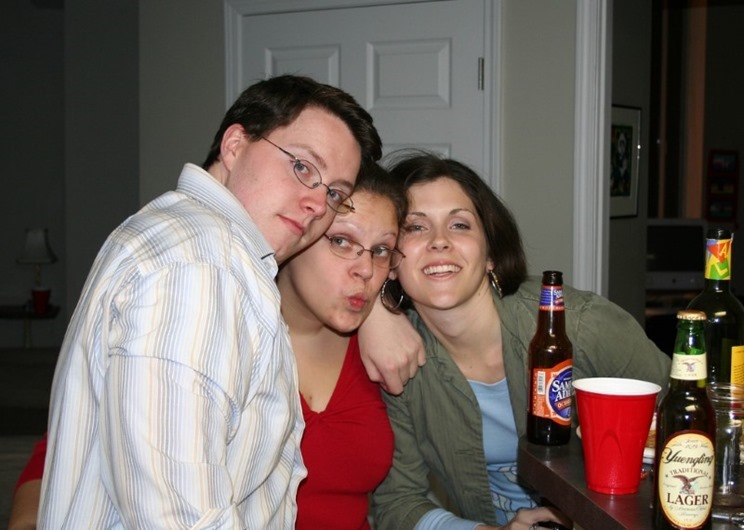 People who find themselves continuing to drink to help them maintain that “buzzed” feeling are setting themselves up for trouble. People who enjoy the feeling of being a bit tipsy or light-headed from drinking could easily find that they spend more and more time chasing that feeling. It’s obvious that this can lead to an increase in alcohol consumption that could lead to alcoholism. 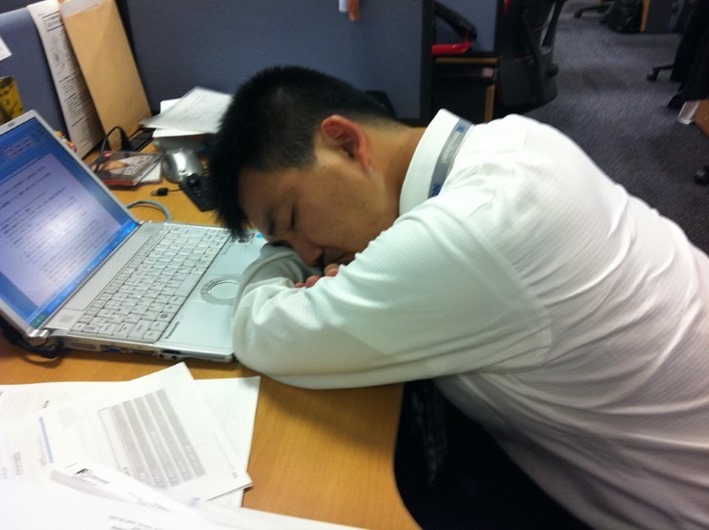 One place that alcoholism often becomes obvious is the workplace. Someone who is developing a drinking problem may begin showing up late to work, may act differently than they did before, and their performance on the job may begin to suffer. 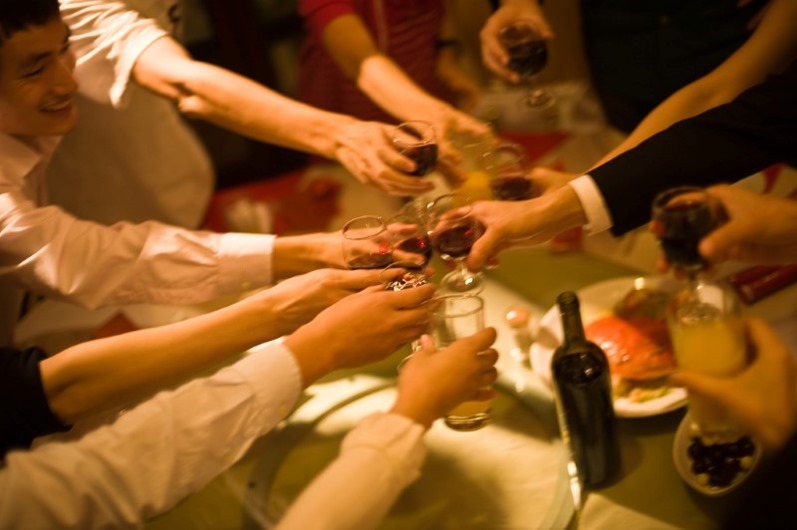 If someone automatically hopes and expects that every social gathering involves the consumption of alcohol, there is cause for concern that alcohol is becoming a part of their life that is too important to them. Someone who begins to avoid social events that don’t include alcohol, and always makes an effort to show up for events that include drinking is certainly showing signs that they could be developing a problem.

9. CONFIDENCE IN A BOTTLE 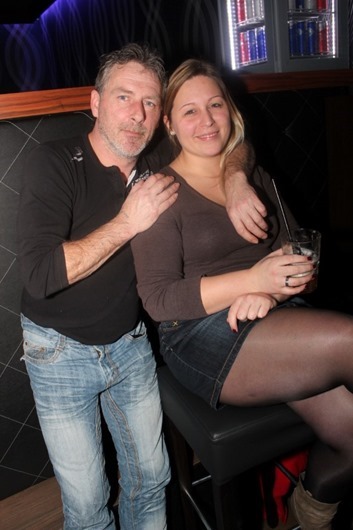 For many people, drinking helps loosen them up and makes them feel less awkward and self-conscious in social situations. For some people, drinking can become a sort of crutch that they depend on to make normally-uncomfortable social situations more enjoyable. This is another danger that people easily fall victim to and may not realize how much they have come to depend on alcohol in their life.