Suicide is often something that comes as a complete surprise to even those who are closest to the victim. Many people are simply not aware of the warning signs or would never believe that the person who ended their own life would have done something like that. It’s easy to miss potential signs that signal someone is considering suicide if you do not know what they are. The following could mean someone you know is seriously thinking about ending their life.

1. A NOTICEABLE CHANGE IN EMOTIONAL STATE 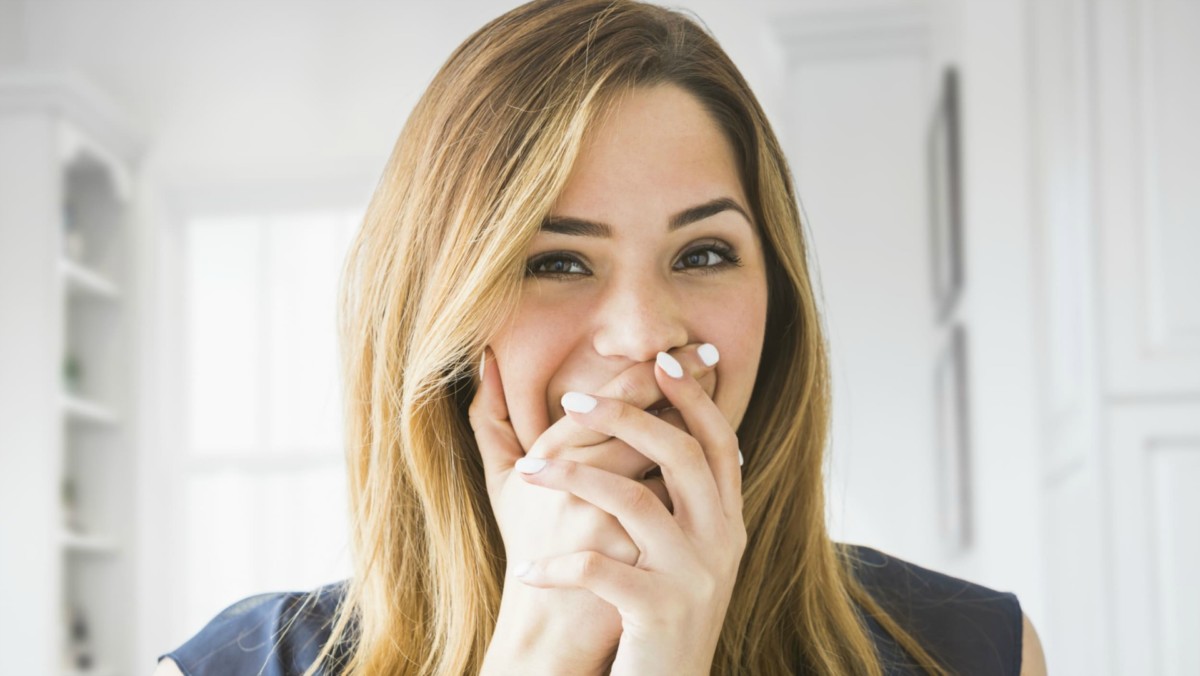 These are changes that are hard not to notice but may not be recognized as signs that someone is thinking about suicide. These types of changes could involve a person who is normally quiet and reserved becoming a lot more outgoing and gregarious. Someone who is known to be rather down in the dumps or depressed could suddenly become happy and outgoing. Although it may seem like an odd way to react to thoughts of suicide, it may feel like a relief for someone who has been enduring a lot of pain when they finalize their plans to bring it to an end. To them, it may feel like they have finally found an answer to their most pressing problem. 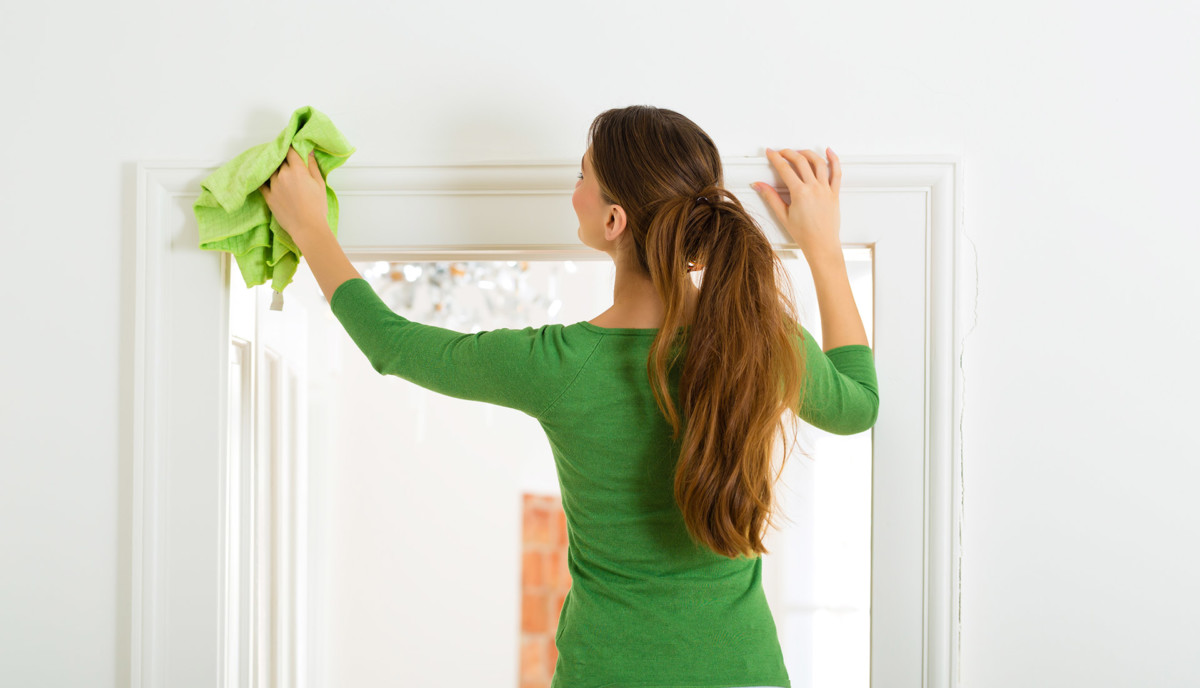 This is fairly common for people who are planning suicide and is their way of tidying up their life before the end comes. People with this mindset may pay off debts and start giving their valuables away to others. Many will even take on relatively trivial tasks like tidying up their living space and ensuring that important paperwork is in its proper place and arranged so that loved ones can find it easily after their death. They might also become very interested in things such as creating a will or taking out life insurance. 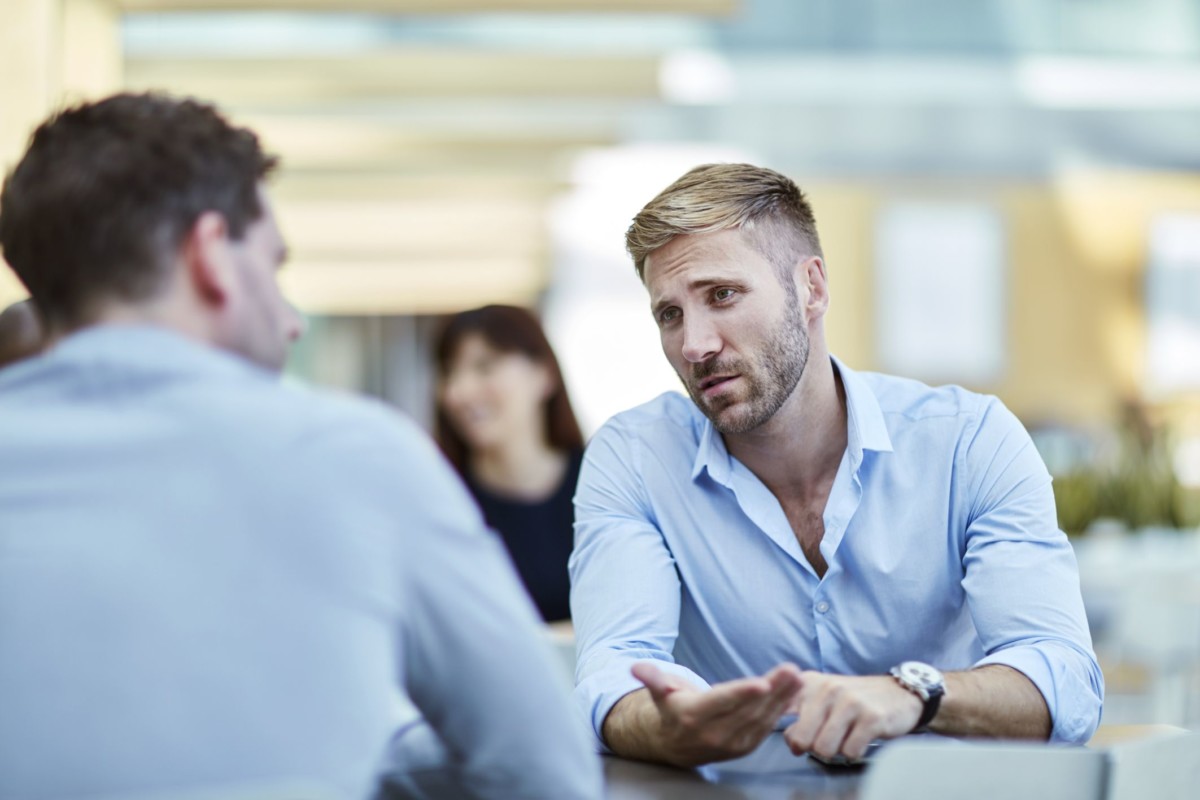 Here’s one that’s so obvious that many people might brush it off because they think that someone who was really intent on suicide would not talk about it. In fact, some people do openly talk about it and may say things like they think the world or their loved ones will be better off without them. They may also make negative comments about life in general and say things like life is not worth living and that they are worthless. Believe it or not, some people will actually talk about the various ways one might commit suicide, tell jokes about it or spend time writing about it. 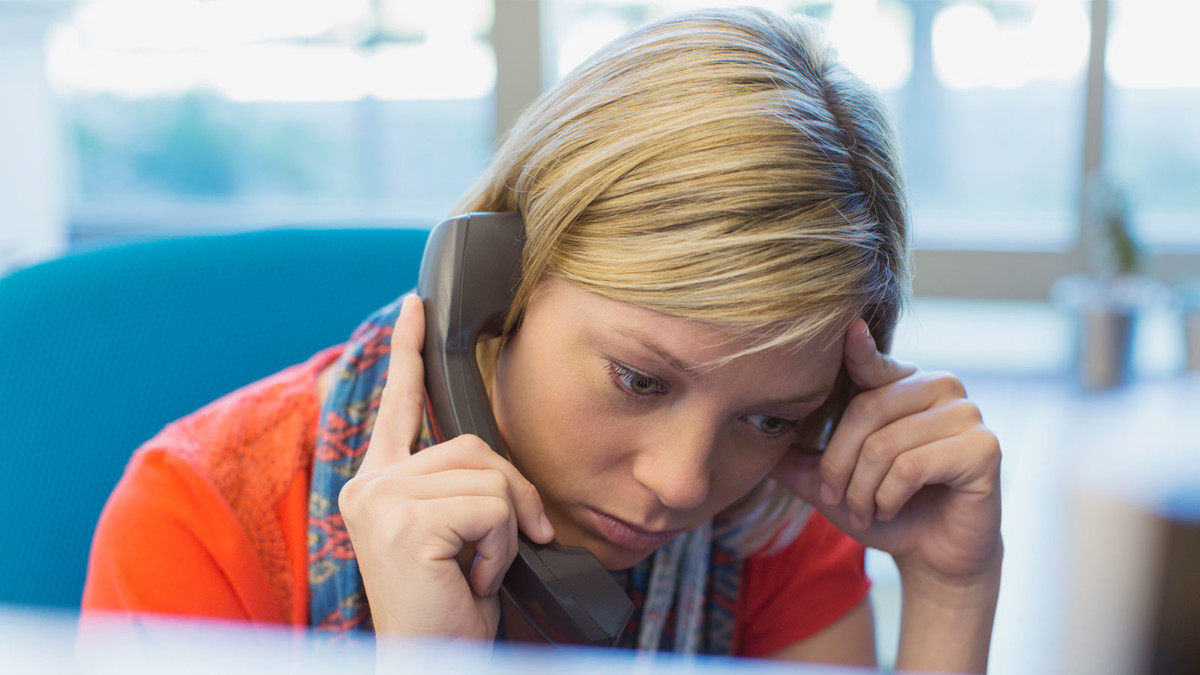 Someone who is contemplating suicide may make an effort to see or talk to the people who they feel are the most important in their lives. This could be their way of saying goodbye, but it usually won’t be obvious that they are saying goodbye forever. It is also possible that someone who is thinking about suicide may want to approach important people and ask for forgiveness or apologize for things they have done in the past. 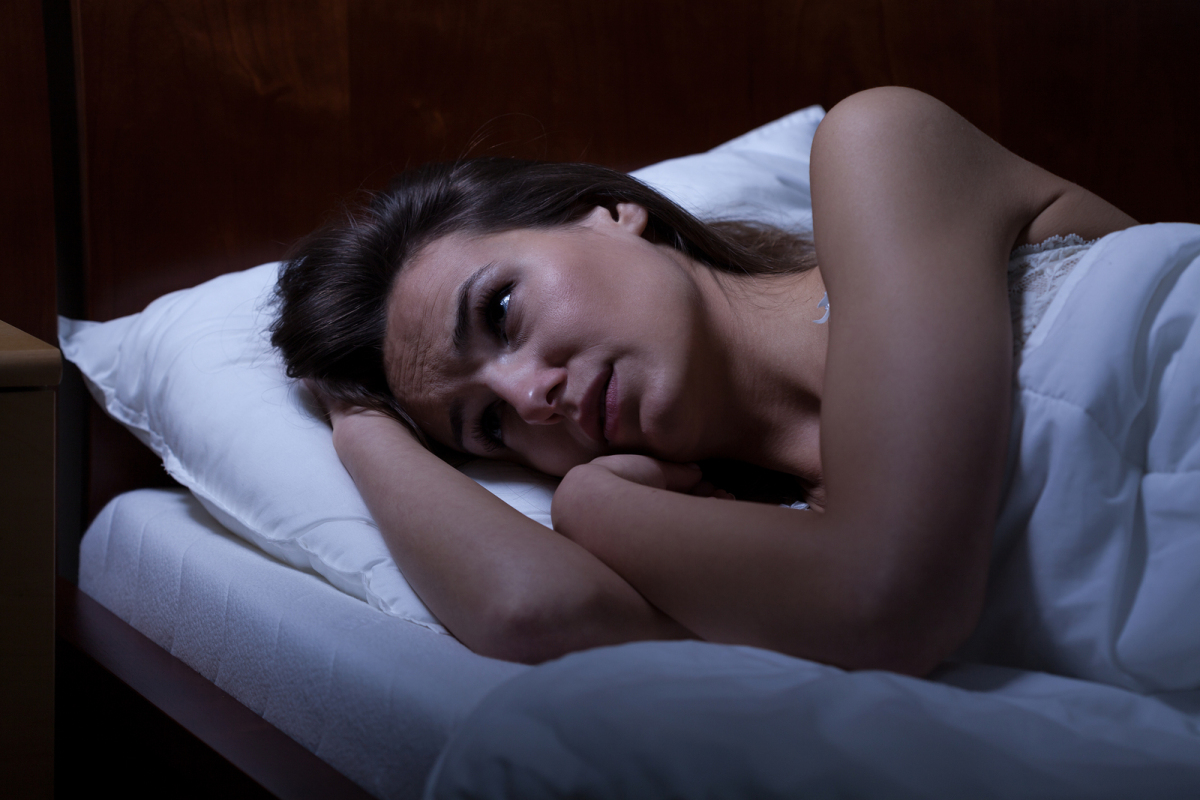 A person who is thinking about ending their life may sleep more or less than usual. This often happens with people who are suffering from serious depression. Sometimes they want to sleep more because when they are not awake they do not have to deal with the reality of life, and at other times, depression can cause insomnia and make sleeping more difficult. Someone who is thinking about suicide may also seem much less active and energetic than they usually are. 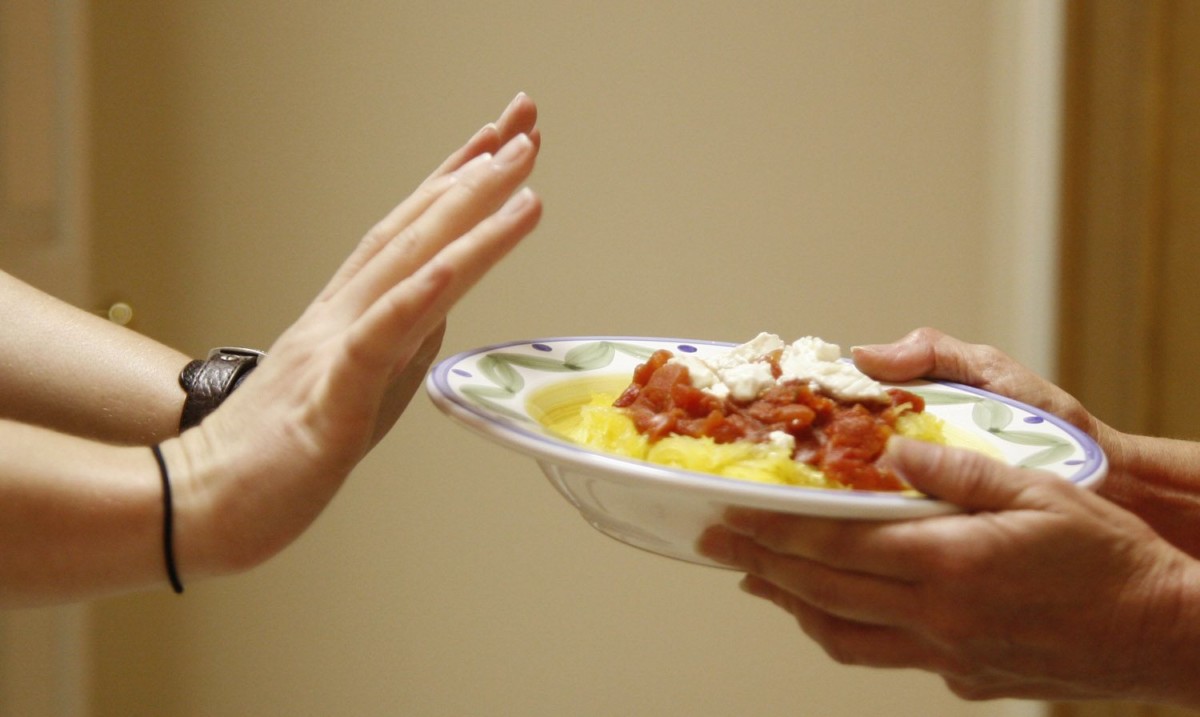 Some people find that the pleasure they get from eating is diminished when they are contemplating suicide. Food is just as not an enjoyable and worthy pursuit as it once was for them and eating may seem like a waste of time. Weight can fluctuate in either direction depending on whether someone finds it more comforting to avoid food or to eat more than usual.

Increasing their use of drugs or alcohol may be seen as an effective way to deal with the pain for a person that is considering suicide. Many substance abusers are secretive about their drug use but it may be obvious to those closest to them that they are using drugs and alcohol more frequently and in larger doses, as they get nearer to a decision about ending their own life.

8. ISOLATION AND LOSS OF INTEREST 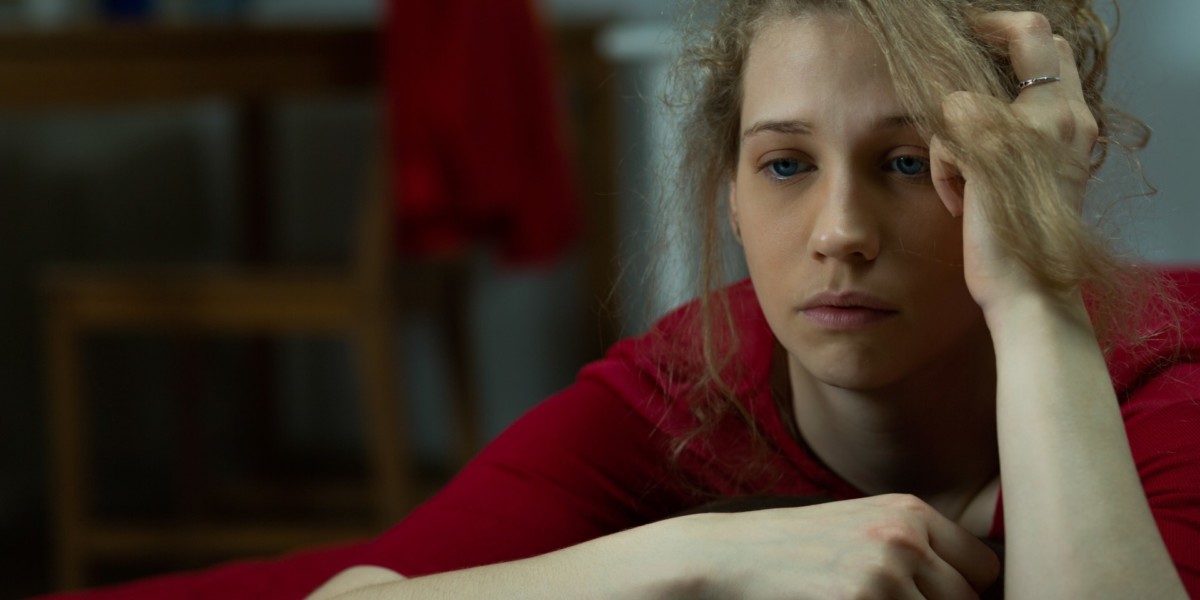 Someone who is suffering through enough emotional pan to consider suicide may begin to shy away from social contact and isolate themselves. They may begin showing a desire to spend more time alone than usual and not want to spend time with friends and family members. They may also display a lack of interest in hobbies and other leisure activities that they normally participate in. 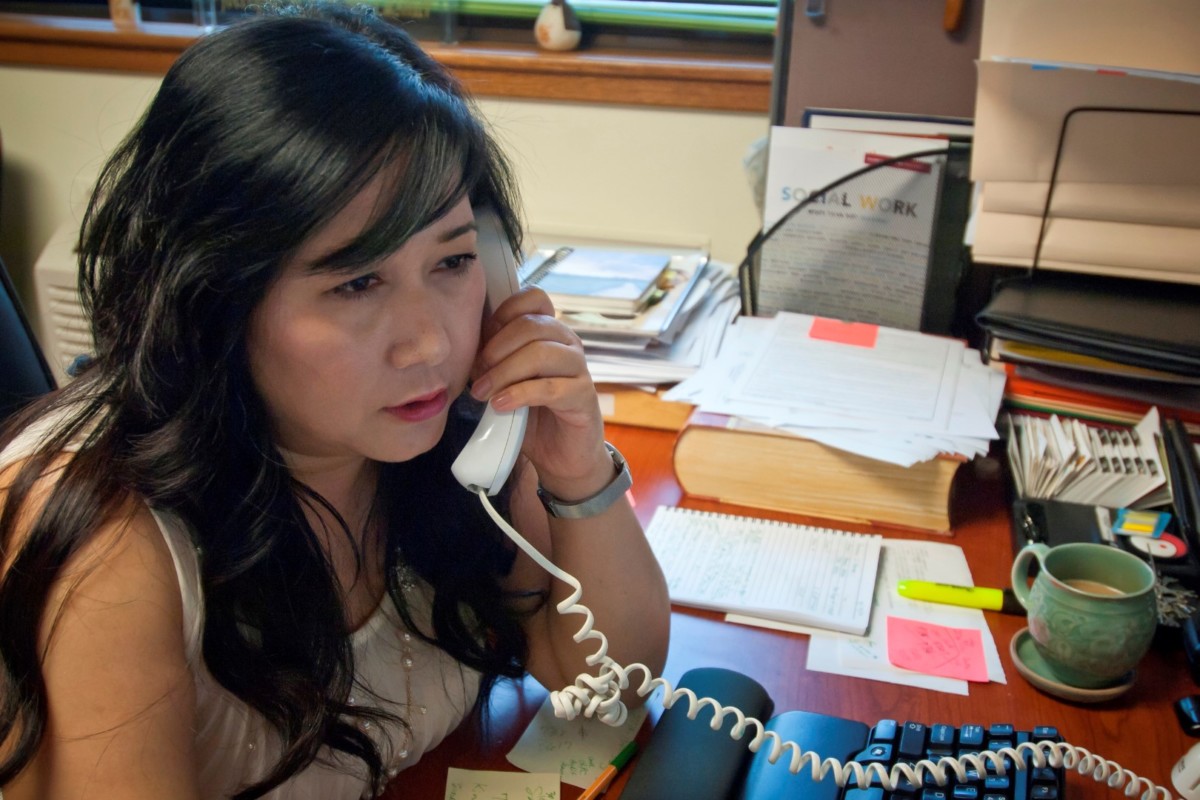 The most important thing you can do for someone who is seriously contemplating suicide is to listen to them and take them seriously. Do not be judgmental and do not dismiss any threats they make to themselves no matter how outrageous they may sound. There are numerous suicide prevention organizations and crisis centers around the world that have hotlines available 24 hours a day and have the training and experience to help. Make sure that anyone who appears to be in immediate danger of suicide gets care immediately. It needs to be treated the same way as any other life-threatening emergency, so calling 9-1-1, 9-9-9 or whatever the local emergency number is in your area is definitely an option.