If you want to cause trouble between two people in a relationship, then all you need to do is ask what the man’s preference for hair colour is. If the answer that he gives isn’t the same colour which is on his partner’s head, then trouble is heading his way. Below are some recently discovered differences between those with blonde hair and those with brunette hair based on recent studies.

1. WHEN GETTING READY, BLONDES TAKE LONGER THAN BRUNETTES 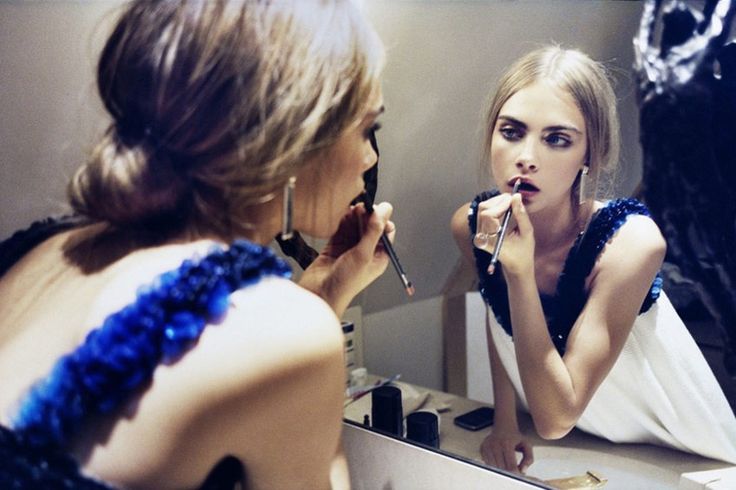 A study that consisted of over 3000 people concluded that those who have blonde hair, take a considerable 6 minutes longer to get ready than those who have dark hair. A blonde takes about 72 minutes with their daily beauty regime, while those with dark hair spend only 66 minutes.

2. A NATURAL BLONDE HAS MORE HAIR ON THEIR HEAD THAN A NATURAL BRUNETTE 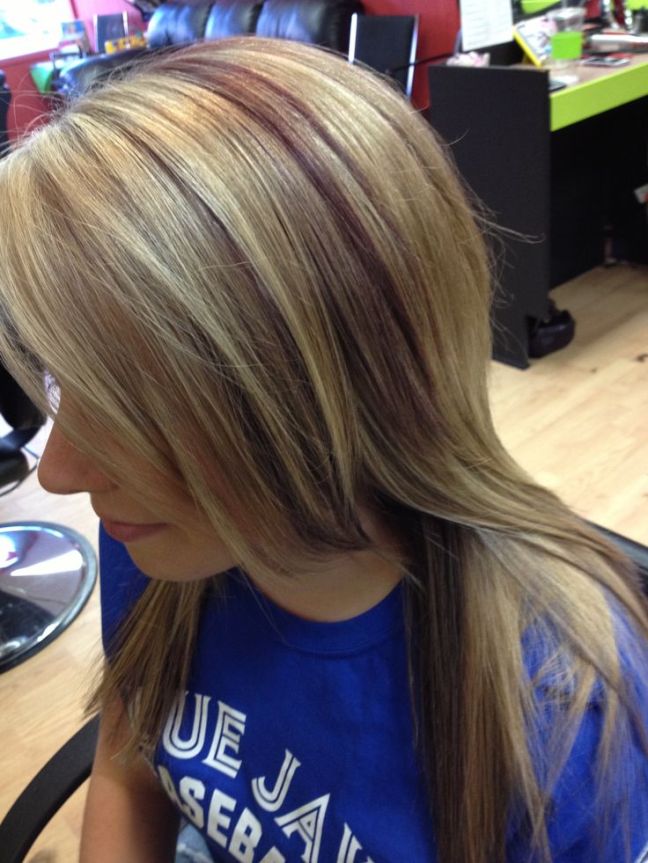 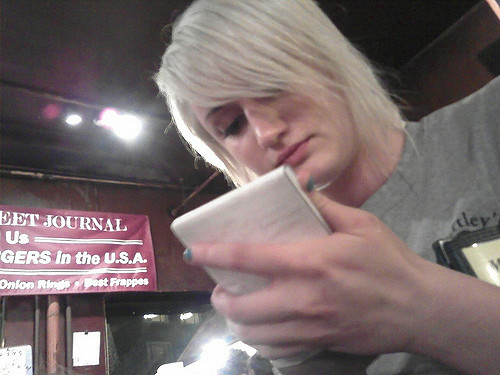 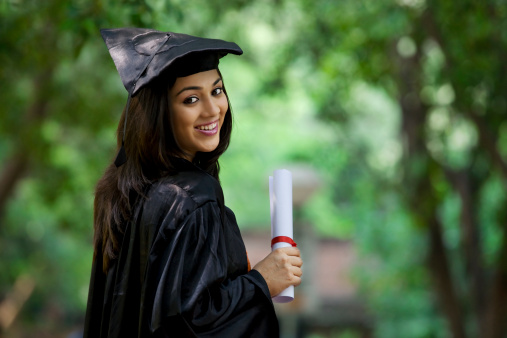 With no regard to the stereotype of dumb blondes, studies have shown that women who are brunettes are thought to be more intelligent during a first meeting. However, it’s important to remember that having blonde hair is very common and is an incredibly popular hair colour to choose from. With that in mind, as anyone is able to change their hair colour to blonde, there are a lot of blondes out there who are also very intelligent.

6. ONCE A WOMEN DYES HER HAIR, SHE HAS MORE FUN 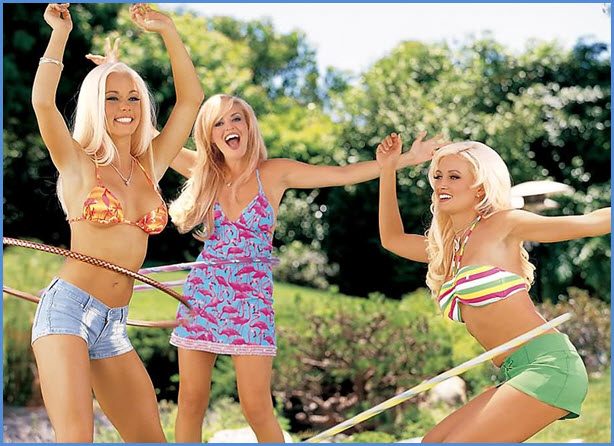 Studies have shown that once women have dyed their hair and went blonde, they tend to go out more (approximately 3 nights a week) compared to brunettes (approximately 2 nights a week). It is suspected that the reasoning behind this is none other than social influences, although it is also possible that the change in hair colour can improve one’s confidence in their appearance and therefore make them want to go out more often.