We love our pets. The billions of dollars that are spent on them every year to purchase food, toys and medical treatment leave no doubt about that. Yes, many of us spend a lot of money on our pets – some might say too much, but, did you know that your pets may be doing you a favor in a way you might not expect? Serious medical research has discovered that having a pet can be a true benefit to your health. It probably matters less what kind of pet you have, and has to do more with how you feel about your pet. Read on and discover the ways your pet can help you enjoy better health. 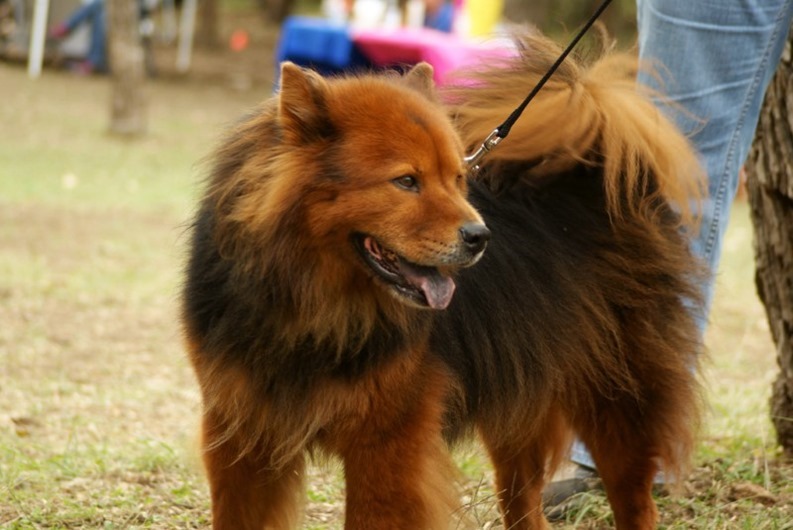 Now here’s one that sounds like it’s coming straight out of left field. It seems like a big stretch to associate pet ownership with lower cholesterol, but there is evidence to back that claim up. The downside to this one is that it’s mostly limited to dog owners. Taking your dog for a walk is a great way to get in some daily exercise, and there’s no reason to take a quick trip down to the corner and back and call it quits. Most dogs are quite happy to walk for as long as their companion wants, so get some beneficial exercise while enjoying your dog’s company at the same time. Exercise plays a key role in keeping your cholesterol count low. 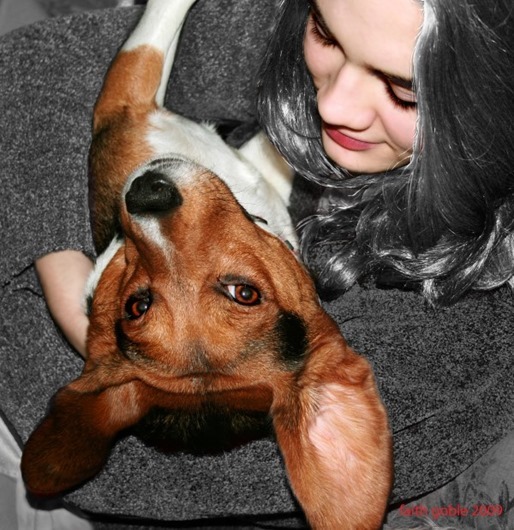 Most people probably don’t even realize it, but sitting down and spending a few minutes interacting with a pet you love can significantly lower stress levels. Researchers that studied veterans with post-traumatic stress disorder or PTSD, found that pets can help them cope. One veteran was unable to leave his home until he got a dog, and was out and around the neighborhood in less than a week. 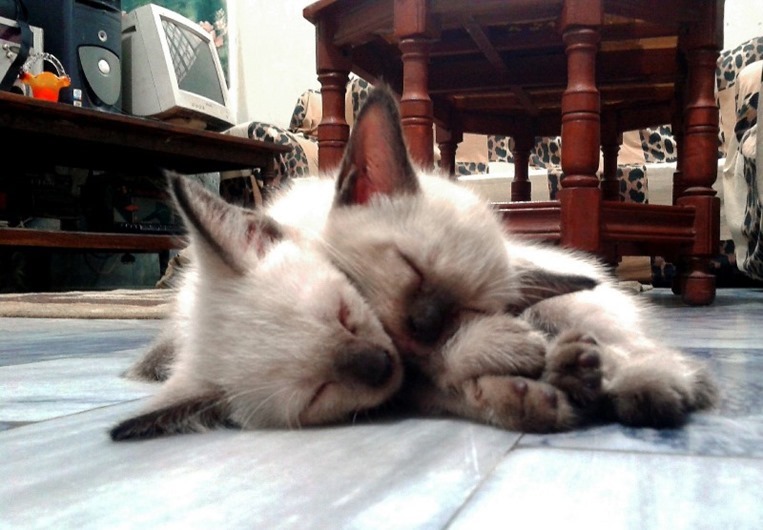 You probably had an idea that this might be another positive side effect of pet ownership after learning how pets help relieve stress. With lower stress levels, come lower blood pressure levels as well. Having a pet may even allow people with high blood pressure to reduce or eliminate their medication. One study found that people who were already being treated with blood pressure-lowering medication experienced a further drop in blood pressure when they got a pet, even resulting in stress-related blood pressure levels that were half as high as they previously were. 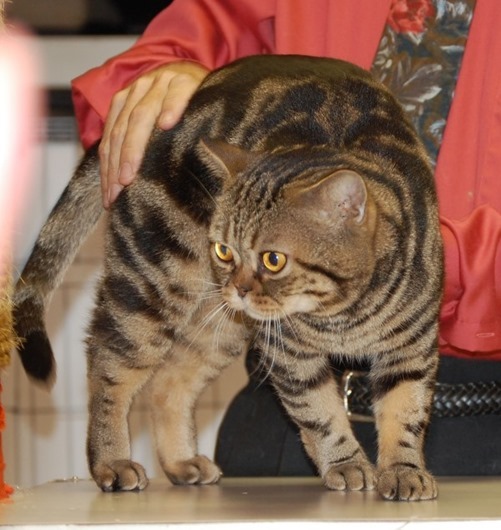 The benefits we have covered so far all add up to a lower risk of heart disease. People who have an elevated risk due to high cholesterol, high levels of stress and high blood pressure are at significantly higher risk for heart attack when they have a pet. A number of studies have been conducted on this subject, and a large number of them were reviewed during 2014 by the American Heart Association. They concluded that people with heart disease were less likely to suffer further complications of their condition if they had a pet. 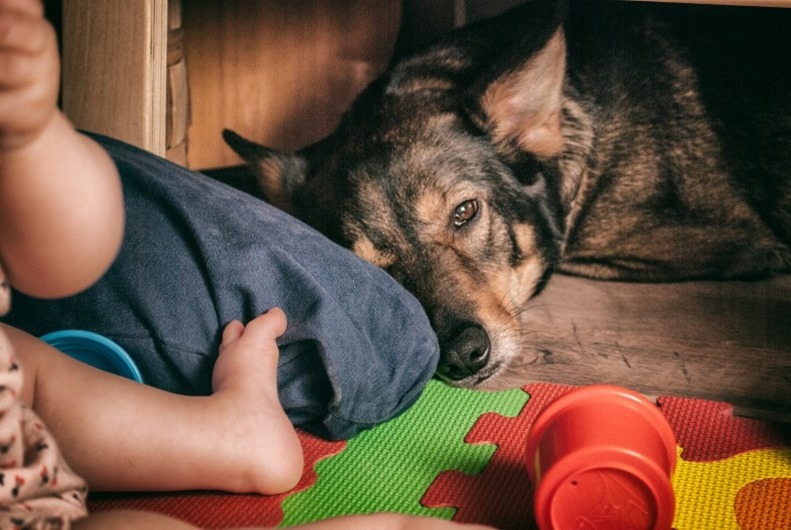 Although associating the word “allergy” with “pets” might cause you to suspect that it is the pet that causes allergy problems, this time the opposite is true. The catch here is that a pet has to be a part of life from a very early age, in this case, six months old. Researchers discovered that kids who had a pet in the household prior to them turning six months old had a decreased likelihood that they would develop allergic conditions like hay fever and eczema as they aged. Early exposure is believed to lessen the sensitivity to allergens. 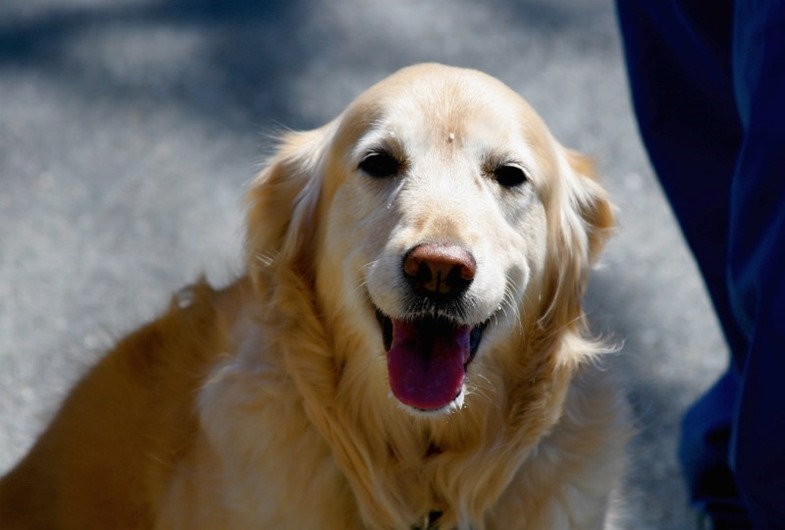 Anyone who has suffered from depression knows how difficult it can be to climb out of that hole. Pets can lend a helping hand, or paw, just by being there for their owners. Dogs are particularly good at helping people feel better about their lives, and that’s probably due in large part to the unlimited amounts of unconditional love they bestow upon their human companions. This often helps people suffering from depression feel accepted and loved. 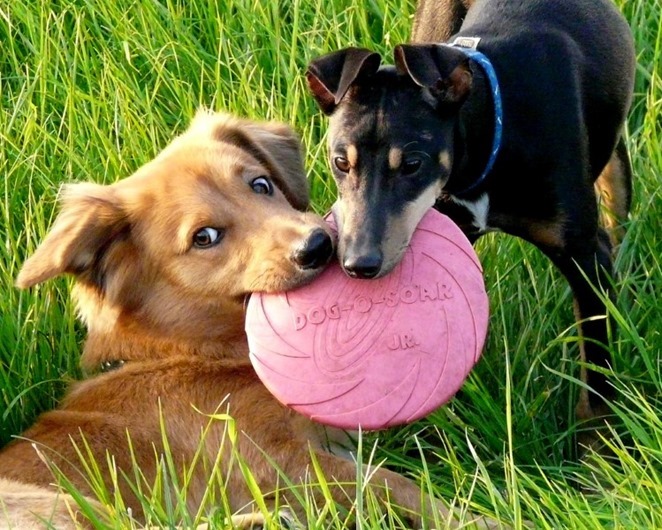 You wouldn’t think a dog or cat would have a whole lot in common with a bottle of aspirin, but looks can be deceiving. It has been shown that physical contact with pets can cause the release of those “feel good” hormones called endorphins. Caring for and interacting with a pet can also simply serve as a much-needed distraction for people in pain, and allow them to focus on something else important other than their pain. 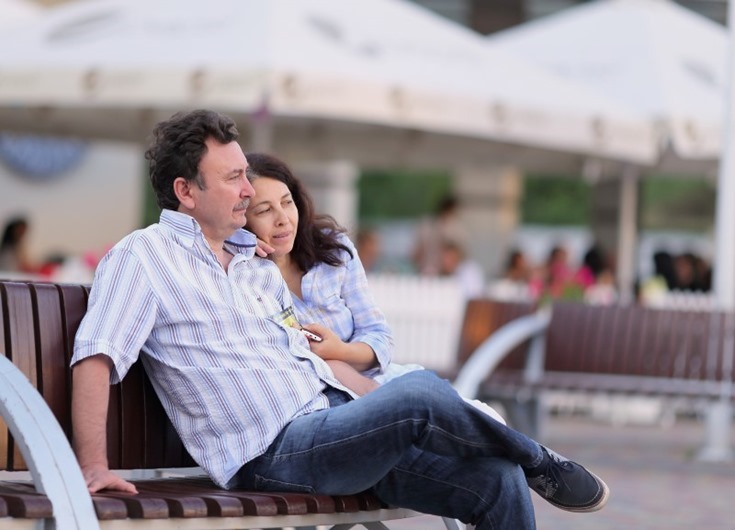 A good relationship with a pet can also benefit relationships between pet owners and other people. Studies have shown that pet owners often feel more connected with important people in their lives, and even with their community. Pet owners were more likely to take on a leadership role when compared those who had no pets, and they also tended to be more confident in their dealings with others and more empathetic as well. 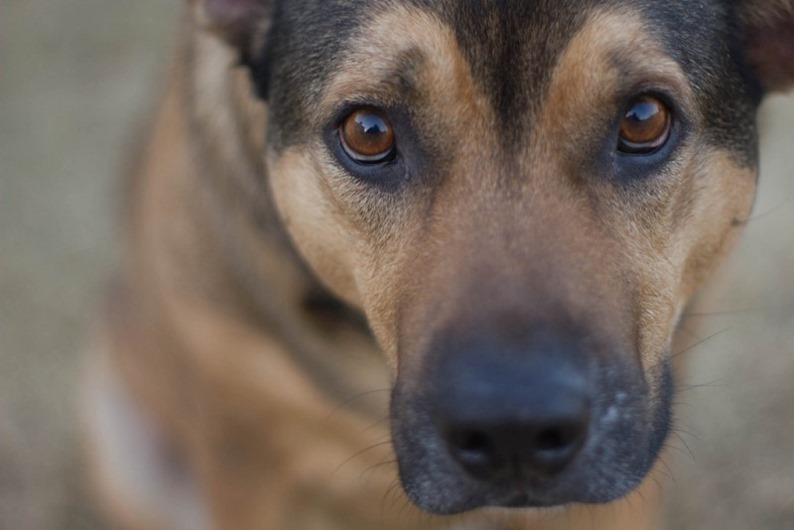 We all know that our pets have much keener senses than we do in certain areas, such as their ability to hear and their sense of smell. These superior senses also make them excellent “monitors” for certain human health conditions. For those with diabetes, dogs can often sense their owner’s drop in blood sugar before the person is even aware of it. Dogs have been trained very successfully to pick up on the change of scent in a person’s breath due to low blood sugar levels, and sound the alarm so immediate action can be taken.