When the world is witness to a major event, it usually doesn’t take long for the conspiracy theories to begin surfacing. Some of them are obviously a bit too far “out there” to take seriously, while others may provoke curiosity even in the minds of devoted skeptics. Then, of course, there are the conspiracy theorists to consider. This list is not intended to make judgments regarding the integrity of any conspiracy theory and that this list is comprised of those we considered the oddest ones, and not necessarily the most well-known. 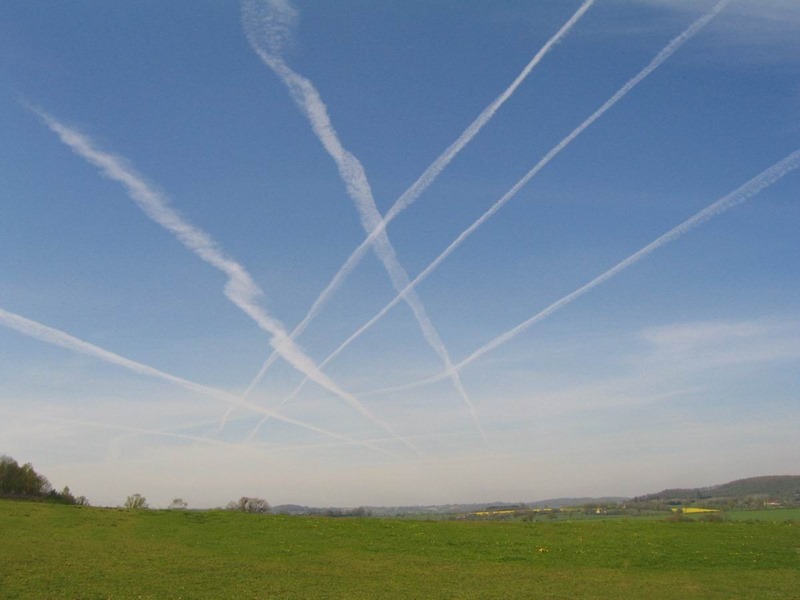 All of us in the modern world are well-accustomed to seeing the sky streaked with those puffy-looking white lines that high-flying jet aircraft leave behind. To most, they are known simply as contrails, but some people believe there is more to the story than simply flying from Atlanta to Denver. Although there is some disagreement about exactly what these planes are said to be spraying, those who believe in chemtrails are convinced that whoever is doing it is up to no good. Some of the more common explanations among conspiracy theorists are that the government is spraying materials into the atmosphere to influence the weather. Others believe that chemtrails contain tiny objects like “nanofibers” that can wind up inside our bodies where they cause serious health problems and contribute to a significant reduction in the human population. 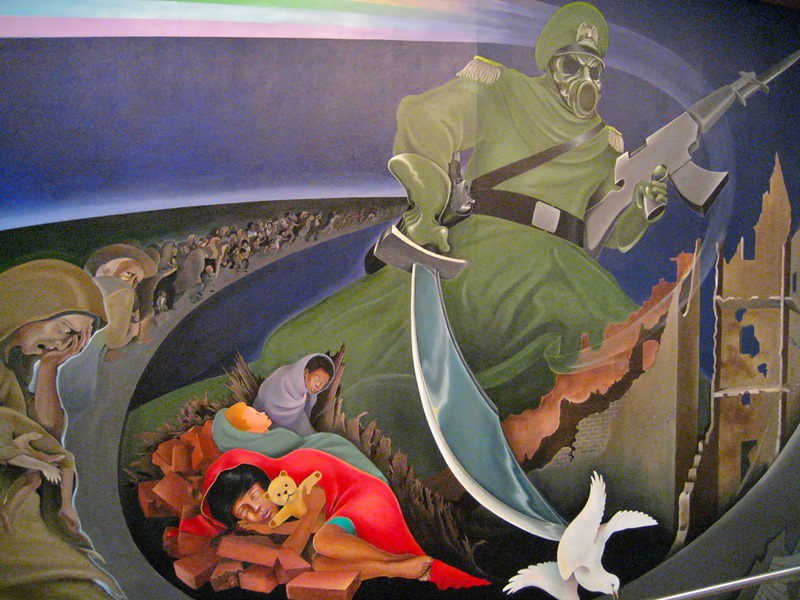 Speaking of Denver, let’s delve into that a little deeper. There is a belief among some that a giant underground facility has been built beneath the airport in Denver, Colorado. Again, opinions differ, but the prevailing theory seems to be that it is a massive military facility. A few things may make one think about this one a little bit, especially the bizarre murals that adorn the walls inside the airport facility. They feature scenes that are suggestive of some Armageddon or apocalypse. Regardless of the stories about an underground facility, those are indeed some unique murals, and we’re hard-pressed to understand why they would be chosen for display there. 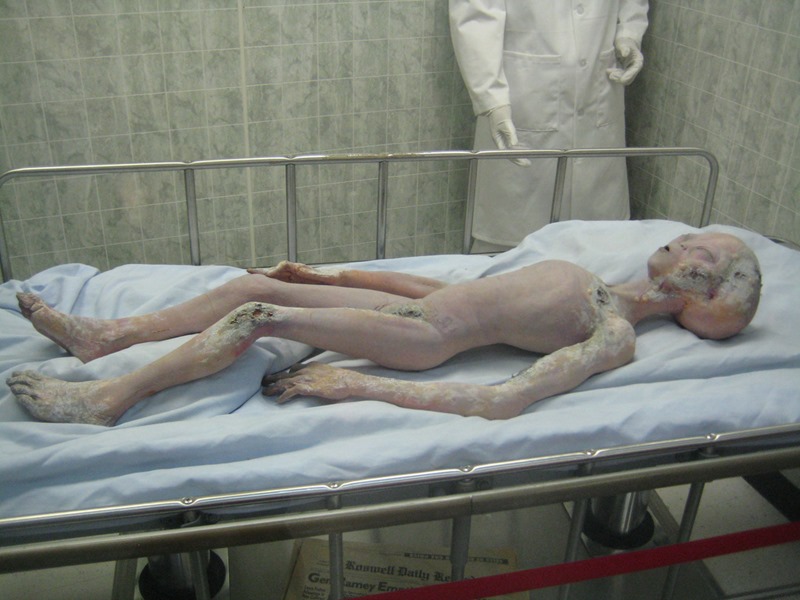 The subject of numerous books, television documentaries, and movies, the alleged crash of an extraterrestrial craft in the desert near Roswell, New Mexico continues to fascinate UFO enthusiasts and other paranormal enthusiasts to this day. As one might expect, there are two sides to this story. One is that an alien spacecraft did crash in 1947, and alien bodies were recovered in addition to the wreckage of the craft. The military maintains that it was material from a weather balloon that descended from the sky and landed in the desert. There is also speculation that it was debris from a top-secret military experiment that fell near Roswell that day. Your guess is as good as ours. 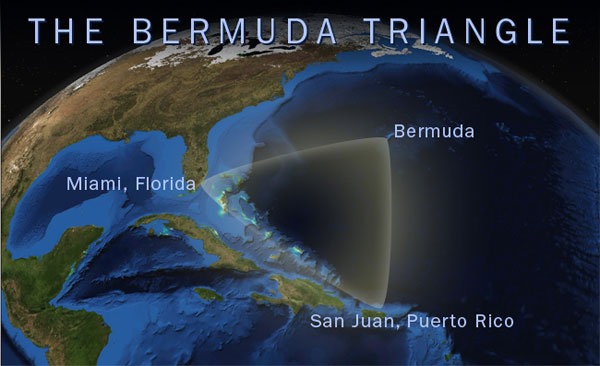 Also, the object of numerous investigations, studies, books and television programs, the alleged mystery of the Bermuda Triangle is one that just about everyone has heard about at one time or another. The focus of this theory is an area of the ocean that forms a crude geographic triangle between the islands of Bermuda and Puerto Rico and Miami Florida where numerous ships, boats, and aircraft have reportedly vanished without a trace. Some people believe that aliens are somehow involved, and other theories suggest there may be some natural phenomenon in the area that triggers extreme weather or unexplained events that cause various craft to be sucked into the depths of the ocean or transported to another dimension. Or something like that. 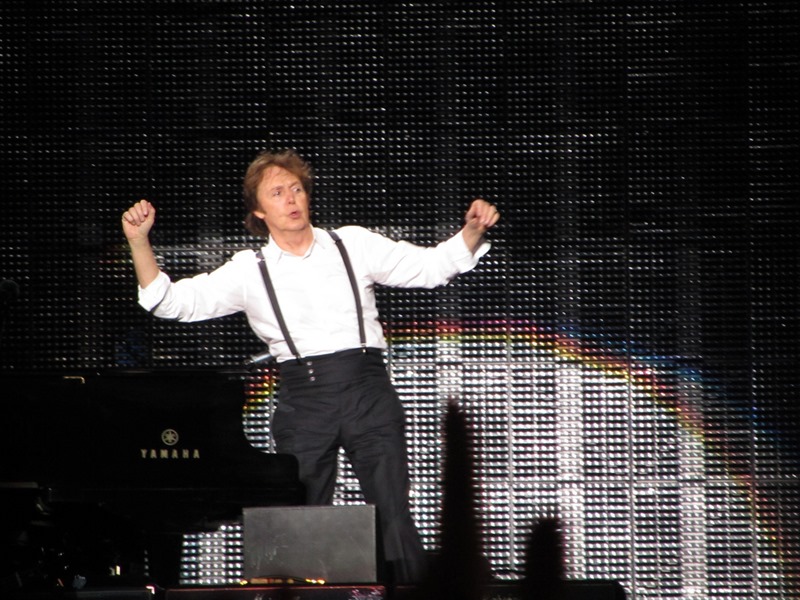 The 50th Anniversary of the Beatles’ first appearance on American television convinced us that this one should be given a place on this list. It certainly doesn’t rise to the level of some of the other conspiracy theories on this list, but it is most definitely odd. Whether or not the Fab Four set out to make the world think Paul had passed away in 1966 is something that’s still not completely clear. The band has denied it, but a strange album cover, alleged reverse speech on one of the Beatles’ recordings and other weird “clues” convinced many fans that the Beatles did indeed try to pull off a grand practical joke. 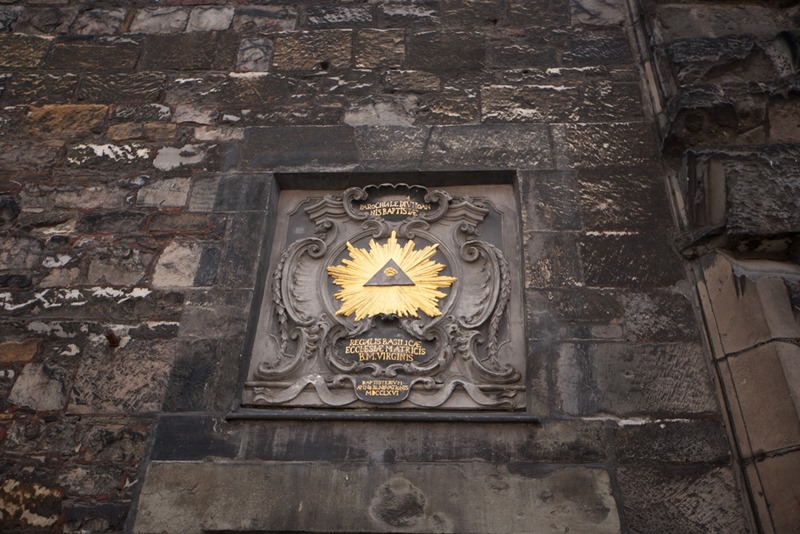 Among all the secret societies that are said to be the ones who are really in control of planet Earth, the Illuminati is considered by many to be the ones at the top of the heap. Although many people have concluded that us little people don’t call the shots, the talk of super-powerful and wealthy secret societies controlling the world is one theory that most people obviously don’t believe. If that isn’t the case, it makes one wonder why we would all let it continue, no? 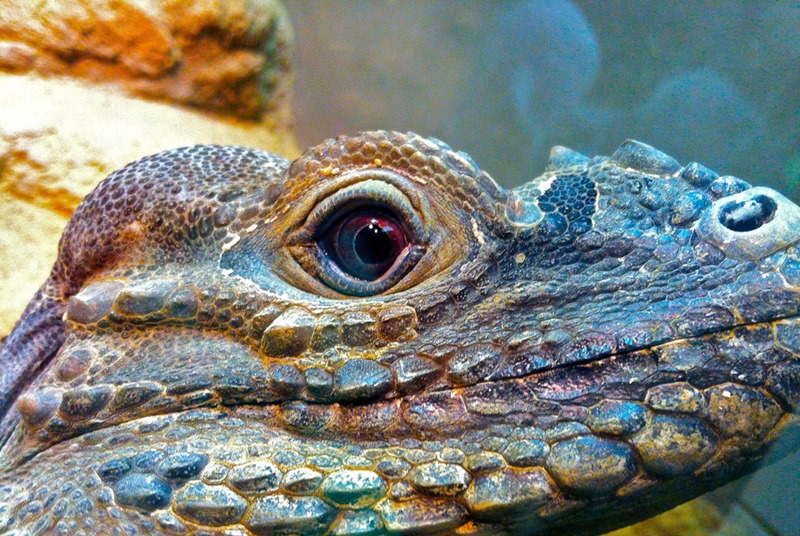 If you thought the whole secret society thing was bizarre, you haven’t seen anything yet. The Reptilians are said to be a race of aliens that look – not surprisingly – like reptiles. Despite their primitive appearance, they are said to be from an extremely advanced civilization that came here to Earth a very long time ago and have been ruling over us ever since. Some even believe they control the Illuminati. Even weirder is that these creatures can supposedly “shapeshift” and take on the appearance of a normal human being. In fact, some believe that many prominent world figures are Reptilians, including the Queen of England, Henry Kissinger, Bill, and Hillary Clinton and George W. Bush. 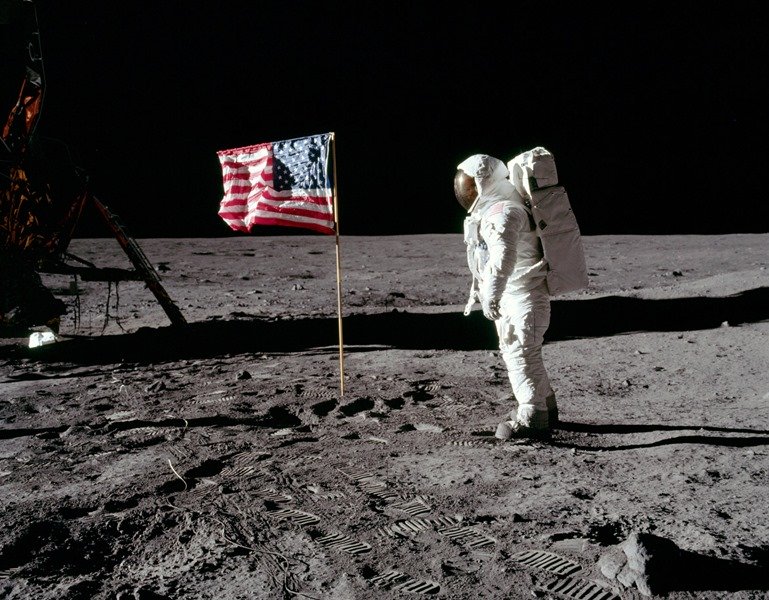 One that may not be as well known as conspiracy theories surrounding the assassination of President John F. Kennedy or the attacks of 9/11, but it is one that has been bandied around for a few decades at this point. Most people who were alive at the time were amazed and fascinated by man’s first landing on the moon on July 20, 1969. Since that time, some theories have been forwarded that claim the whole thing was a hoax and was simply all acted out for the cameras on a Hollywood-type stage. Proponents point to weird shadows on lunar photographs, a flag that appeared to be blowing in the wind and other alleged anomalies.