Drug addiction is not something new anymore. We see a lot of people who are addicted to some type of drug or another all the time. However, what makes drug addiction worse is that many people who are addicted to drugs don’t ever agree to themselves that they are really addicts. If you’re one of those with such believe and you smoke large amounts of marijuana every single day, it’s about time you tell yourself the truth and realize that quitting could be the best thing you can do for yourself at the moment – not only for the good of your physical health, but also your mental health! 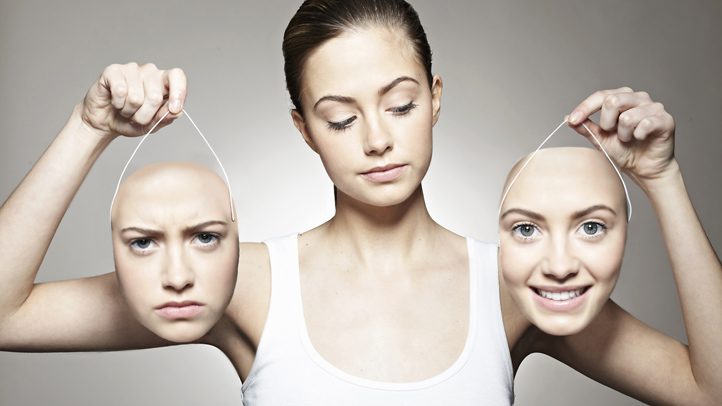 Mood swings: Going from happy to sad in a matter of minutes.

People who are addicted to a certain drug are always having mood swings. They can change their about a particular issue several times without even realising it. This of course, will depend on whether or not they are under the influence.

Addicted individuals tend to have depressive moods during the “lows” of their drug addiction. And when such happens, they are either pondering about their situation or thinking of where to get their next “fix”. 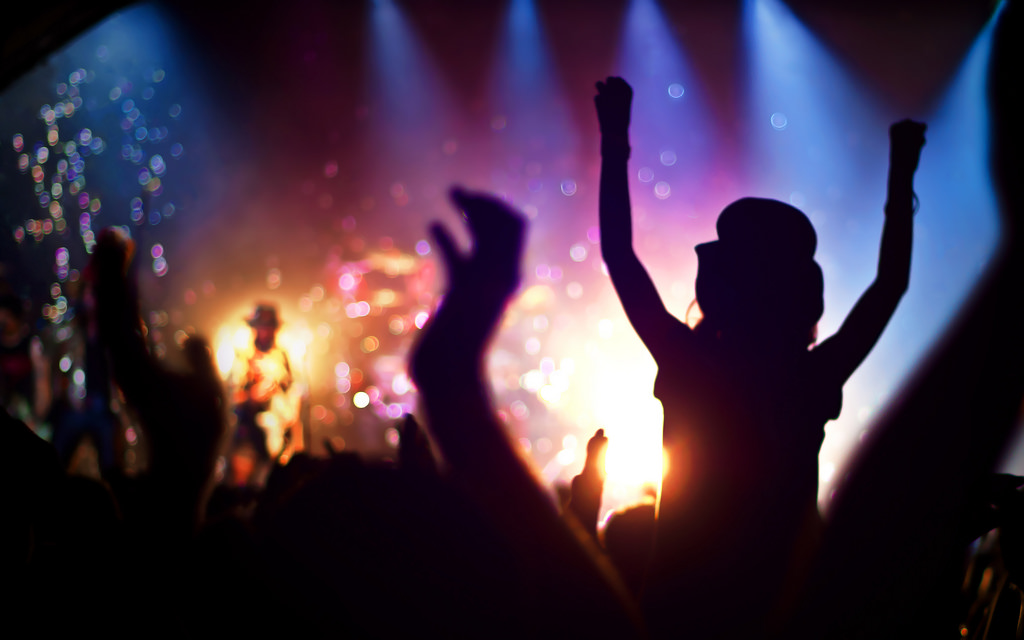 Constant drug usage can take users to extreme point of euphoria. This makes them feel intensely elated in a socially unacceptable manner. 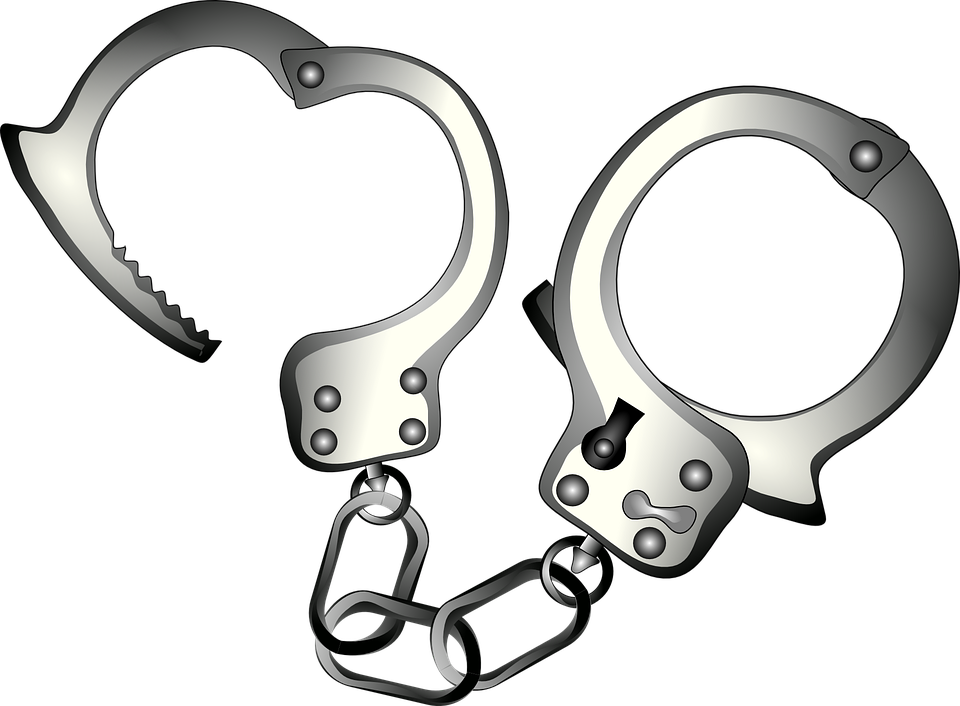 When someone is addicted to substances, she or he will do anything to get more. This may include selling drugs, robbery or other offenses that can get the person in jail. 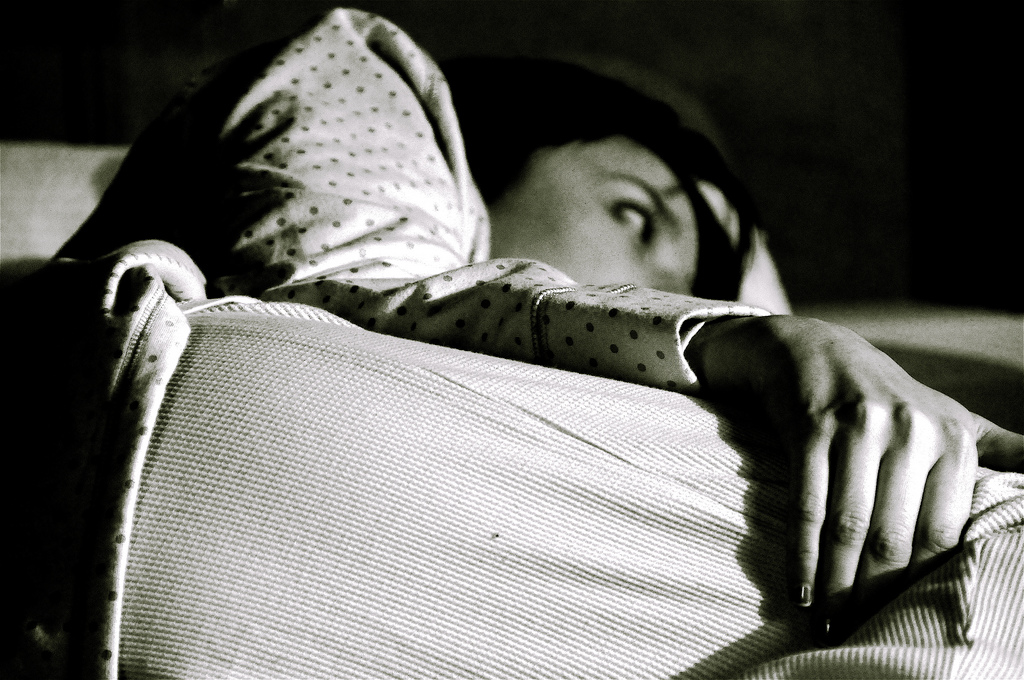 Many people who are hooked on stimulants may find it hard to sleep while they are under the effect of the substance. 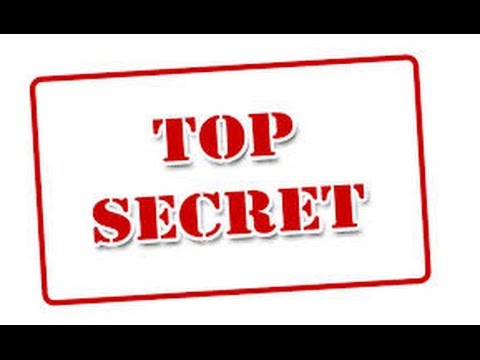 When there is never a given reason for someone’s sudden absences, then the person is probably an addict and is off somewhere ‘feeding’ the addiction. Drug addiction is all about secrecy for a lot of people. They never want their loved ones or co-workers to know about their drug habit. This sees them disappearing for hours without good explanation. 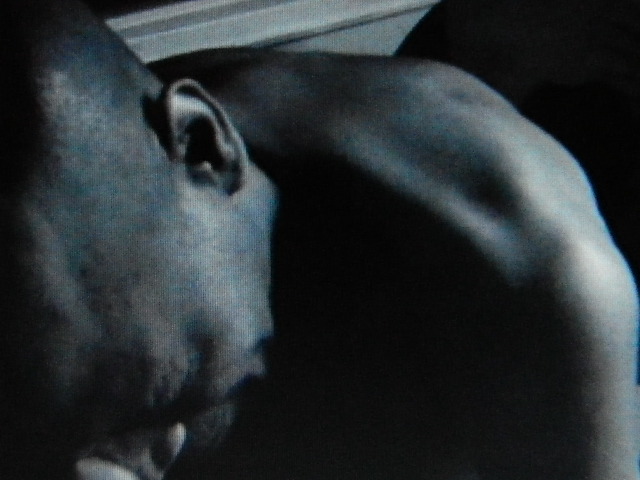 With constant drug use comes anxiety. It can be anxiousness of where to get the next “fix” or just nervous behaviour caused by constant use of the drug. 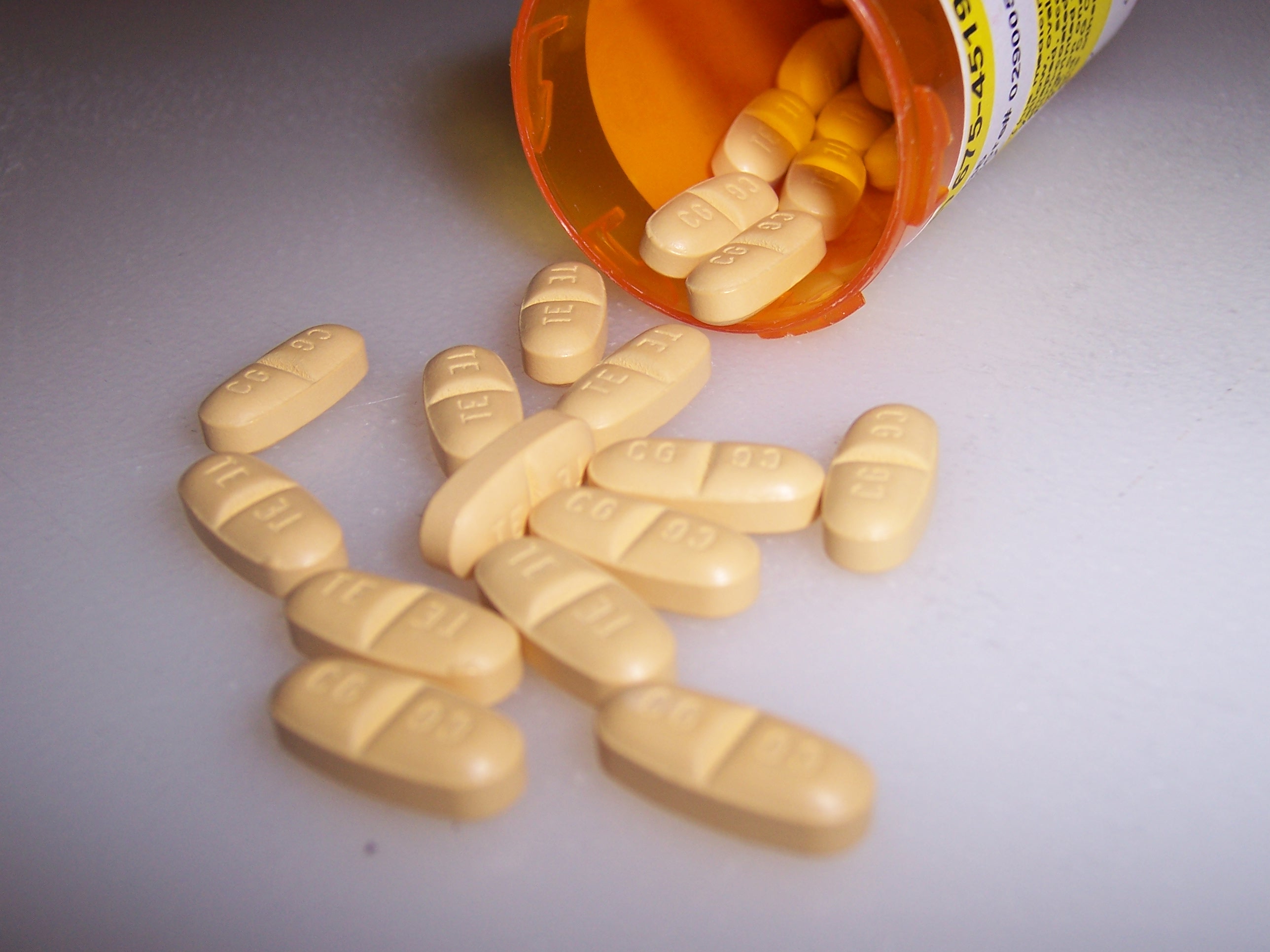 This is one of the noticeable signs of drug addiction. Once addiction takes over, the person will keep craving for more drugs. This can happen to anyone regardless of how emotionally or physically strong the person is. 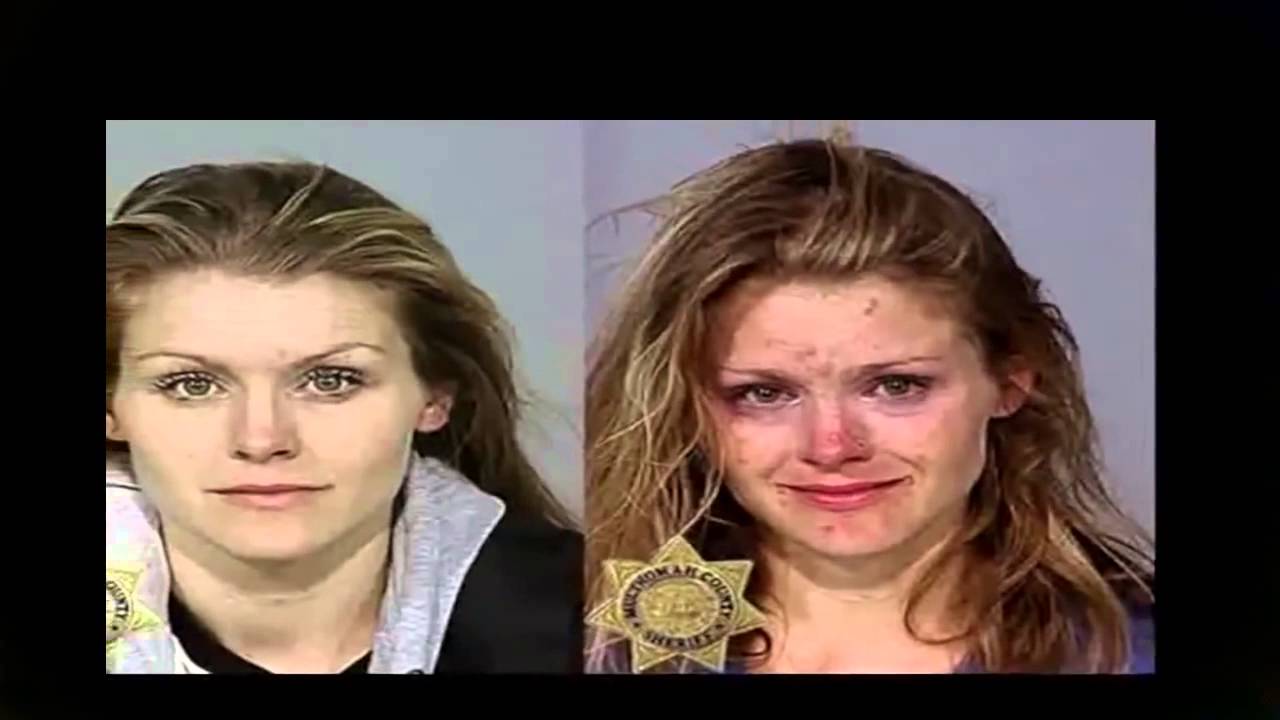 Before and after drugs

Individuals who are addicted to drugs tend to appear different than they were before they started using. Drugs like heroin, cocaine, or crystal meth may cause the individual to become gaunt, while cannabis can lead to weight gain for some people. 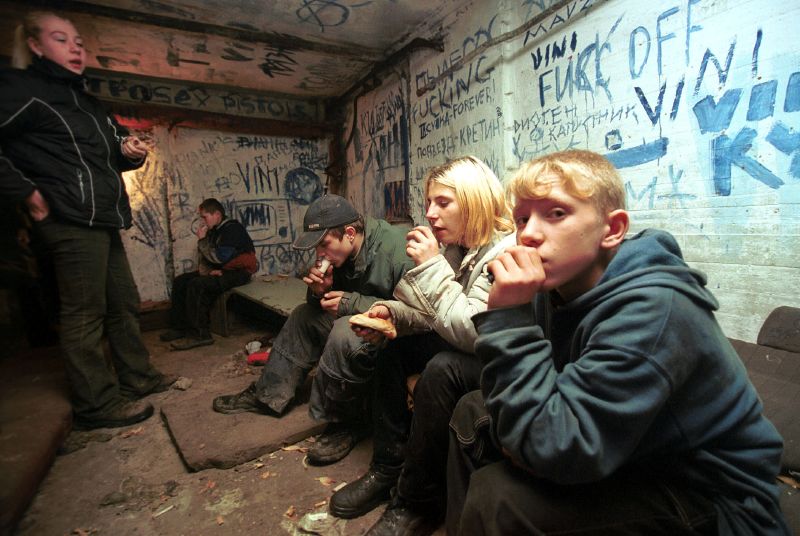 Generally, teenage drug addicts will start hanging around with a different peer group when drug addiction has taken over. This means that parents should pay more attention when their kids starts hanging out with unrecognised groups.