Flirting is something that is often done in a subtle matter and there are good reasons for that. It’s a bit like fishing in the sense that you are more-or-less casting out a line to see if you attract any interest. Most people flirt with someone because they have a romantic interest in that person and they want to see if there’s a chance that those feelings are reciprocal. Doing it the wrong way could send the wrong message, so take care to avoid these seven flirting faux pas that can ruin your chances of taking a new relationship to the next level. 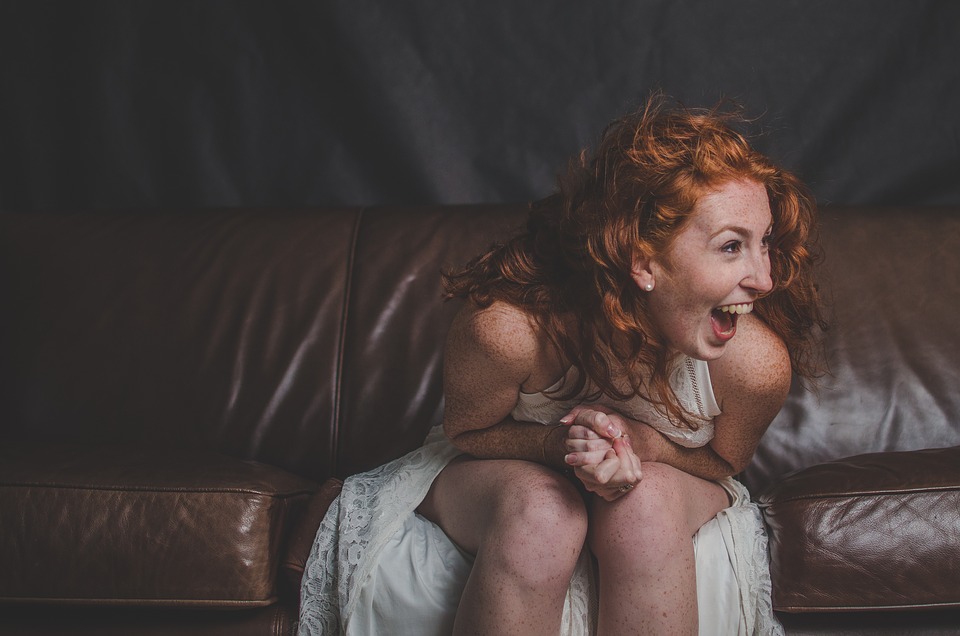 We know that a flirt is likely to laugh a bit too readily at their love interest’s bad jokes. While a certain amount of laughing is bound to boost any jokester’s ego a bit, a flirt can easily come off as fake when they laugh at every little attempt at humor their love interest makes, regardless of how bad it is. In the long run, you’ll do both yourself and your love interest a favor by busting a gut only when they say something you genuinely find funny. 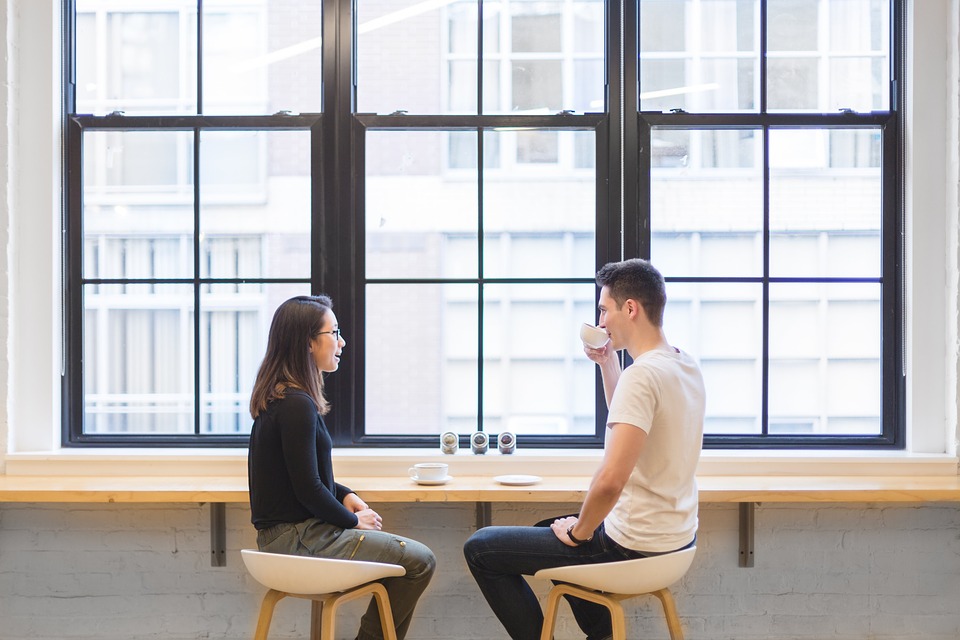 It’s not that unusual for two people who are interested in each other to discover that they like a lot of the same things. Sometimes the truth may end up getting stretched a bit for the sake of courtship, but no reasonable person expects a romantic interest to be a carbon copy of themselves. Expressing an enthusiastic interest in everything that your love interest likes could make you look like you don’t have any interests of your own. You are likely to be more attractive to the other person if you demonstrate a little independence, and you might even find out that the other person is truly interested in some of the things you are genuinely interested in.

3. YOU ARE TOO TOUCHY-FEELY 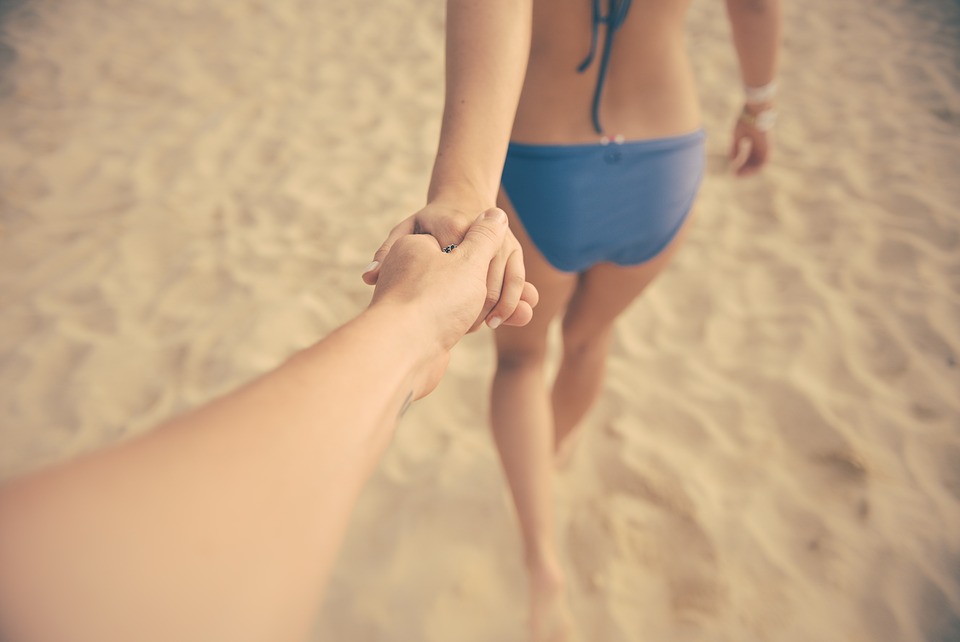 We have all seen the typical moves that a flirt relies on. There’s sitting in close proximity to their romantic interest or laughing at their worst jokes. Then there’s touching. A little innocent touching here and there is usually not a problem but getting too hands-on can definitely lead to trouble. It can make some people feel smothered which could drive them away. It could also make the person doing the flirting look a bit desperate.

4. PEOPLE STOP TALKING TO YOU 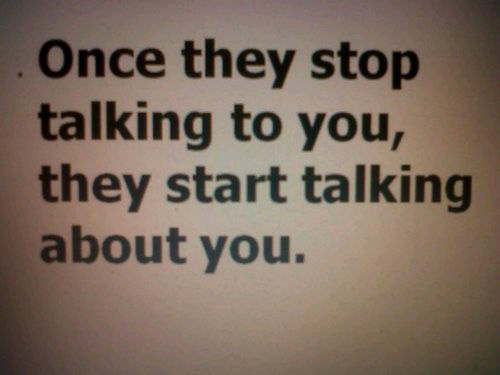 A little flirting often goes a long way while too much flirting can go further than you ever intended. When you flirt too much with the same people it can easily make you look insincere and you could lose their trust. When you send too many signals that aren’t genuine your true intentions quickly become obvious to others and they may not see any point in talking to you any longer. 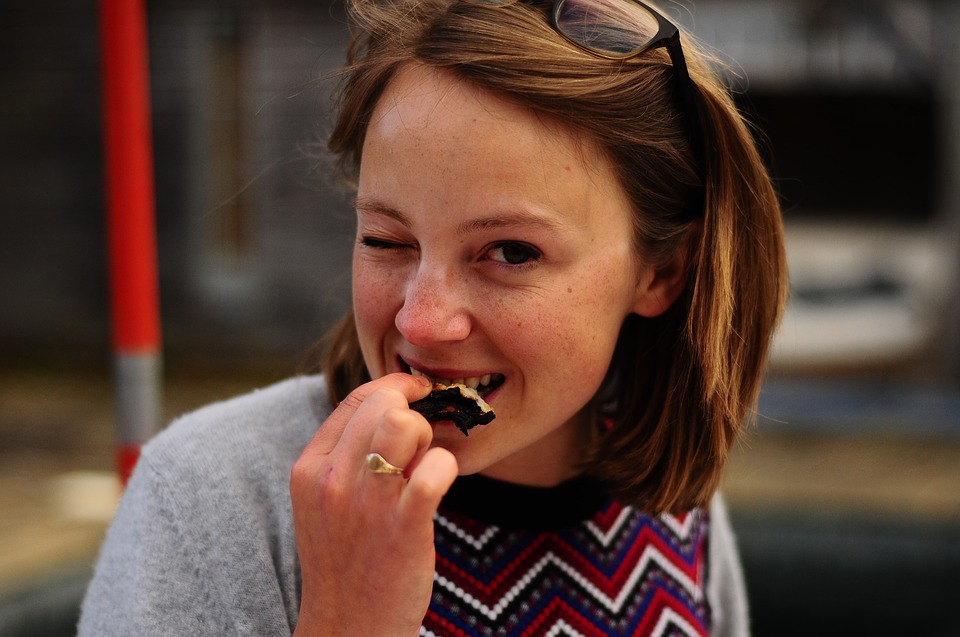 Here’s one of those things that some people seem able to pull off and maybe even make it look cool, while others who attempt it end up looking like creepy. That’s one reason why winking can be a bit risky and winking like someone who has something stuck in their eye could send potential romantic interests screaming in the opposite direction. Unless you are one of those people who can pull off the wink and look cool in the process, you are better off relying on eye contact and a smile to show someone that you are interested.

6. YOU LOOK TOO AVAILABLE 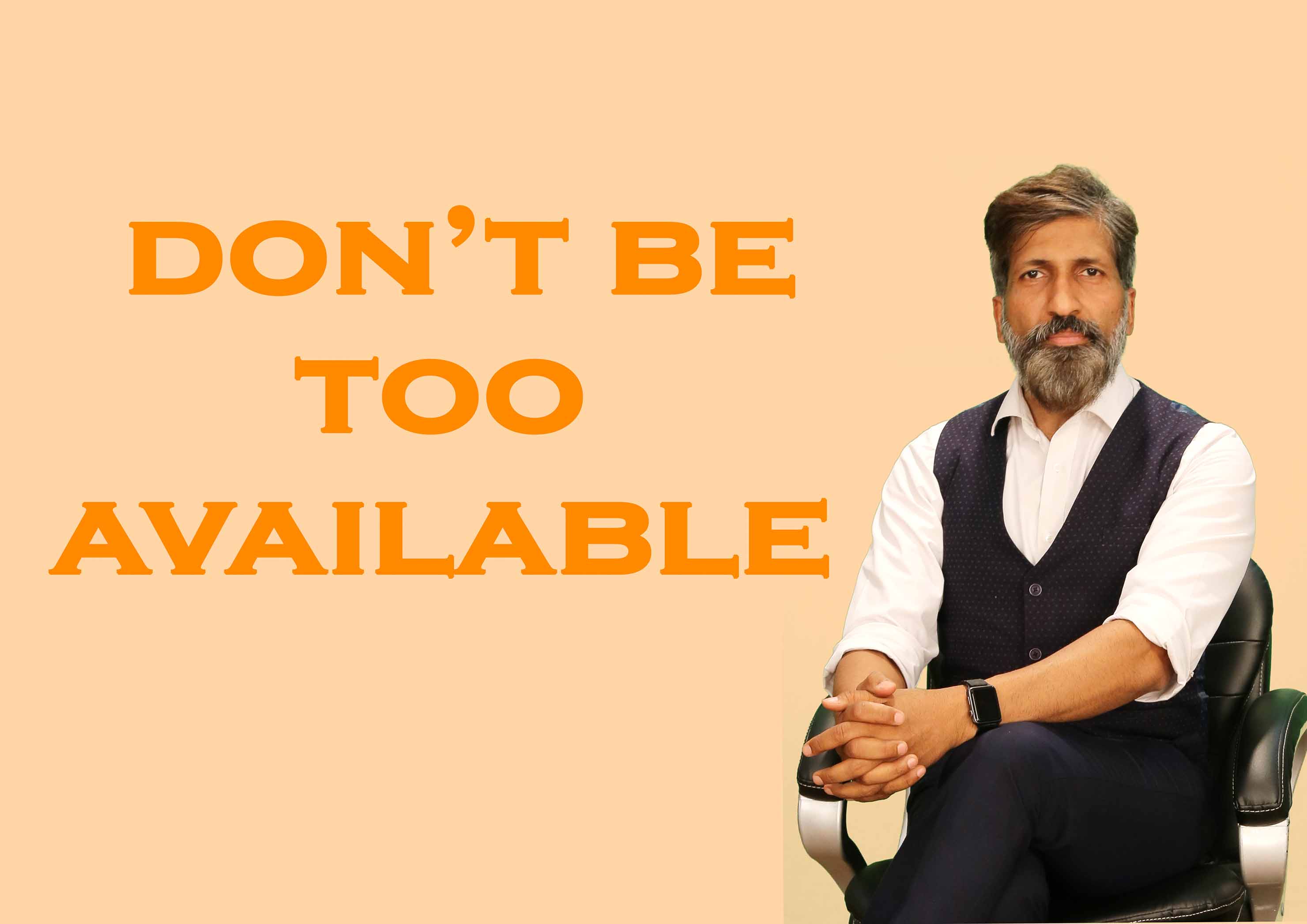 There’s nothing new or surprising about flirting with someone you have developed an interest in, but acting too flirty with too many people can make it look like you are more available than you really want to be. People who think of flirting as a harmless game to play just for fun can easily find themselves in that situation, and sometimes people can get hurt in the process. A little flirting for flirting’s sake here and there is usually not a problem, but too much of it can easily lead others on and could seriously damage friendships. 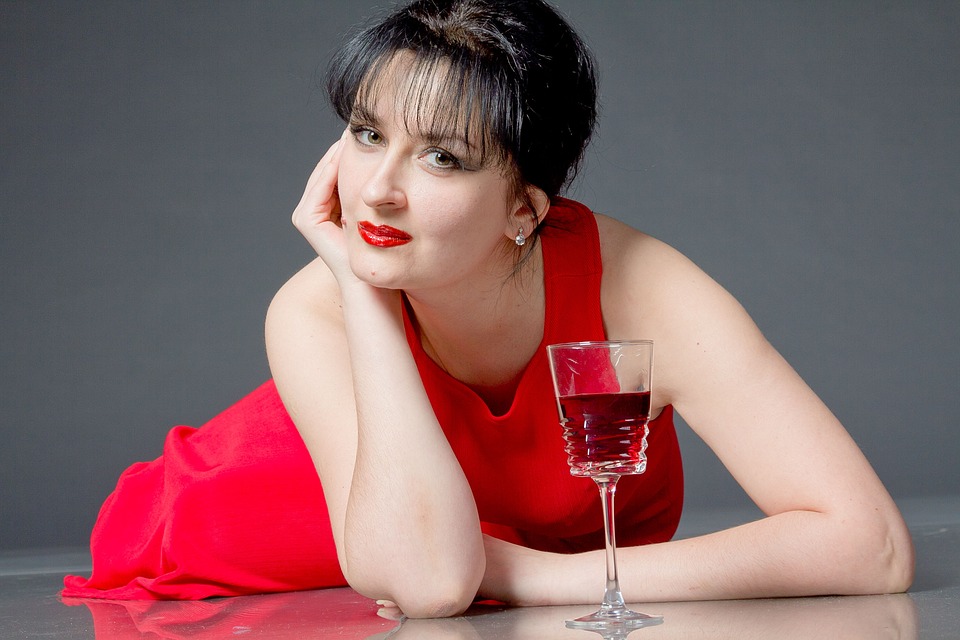 Teasing is something that has probably gone hand-in-hand with flirting since humans learned to stand on two legs. Teasing is probably one of the first ways the majority of people learn the basics of flirting, but that does not mean it is limited to kids. Even adults flirt by poking a little fun at someone they have an interest in, and most of the time it is well received. Still, there’s a fine line between teasing someone because you like them and coming off as a mean-spirited person that likes to put others down for their own entertainment. Most people can detect the subtle clues that indicate someone is genuinely hurt or offended by something that was said, so be sure to put the brakes on in those cases.