Few of us want to die and as a result, we might like to envision ourselves living well into our nineties or even to 100. But, as we all know, life tends to be unpredictable and the truth of the matter is that there is no sure-fire way to know how long you will live. There are a few things, however, that could indicate that you have a better than average chance to live a long life. As researchers and scientists continue to make new discoveries about human health, they are able to better estimate how long a person can live. Check out these eight signs that could mean that you’ll be around to enjoy life a bit longer than you might have imagined. 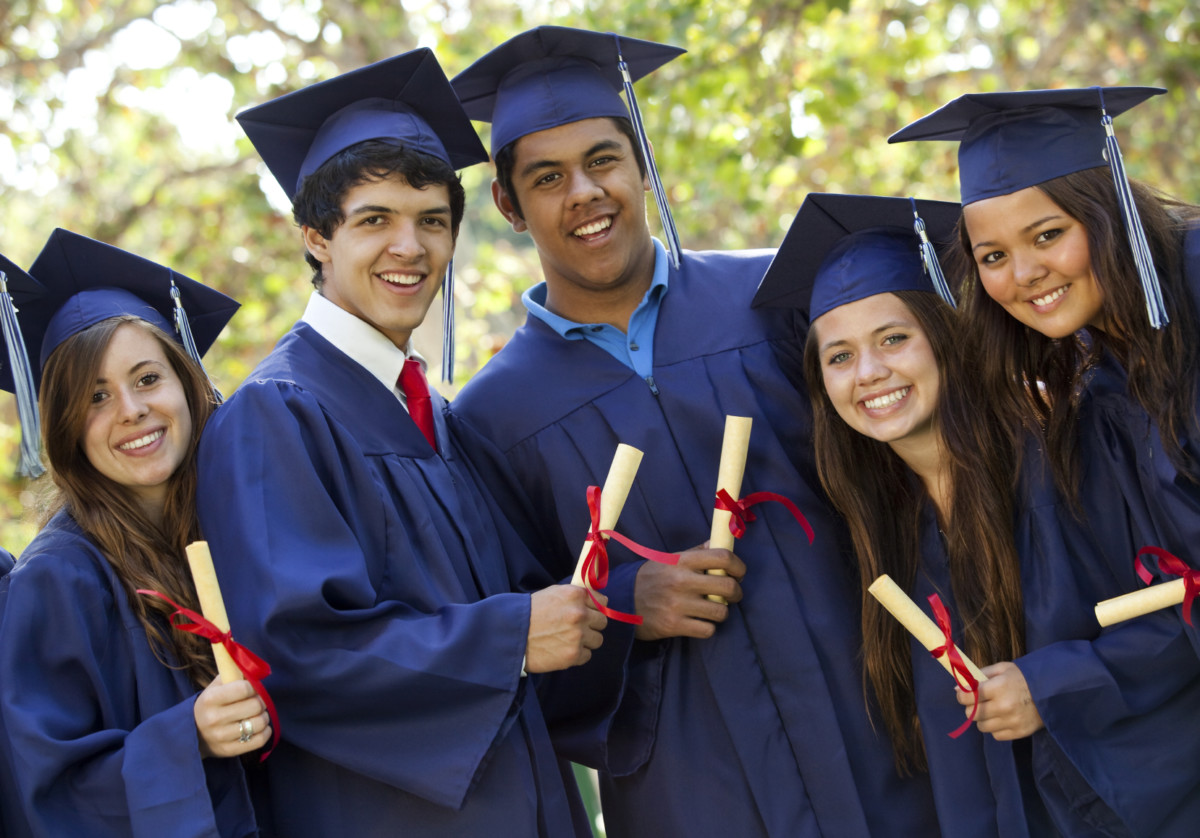 2. STANDING UP WITHOUT USING YOUR HANDS 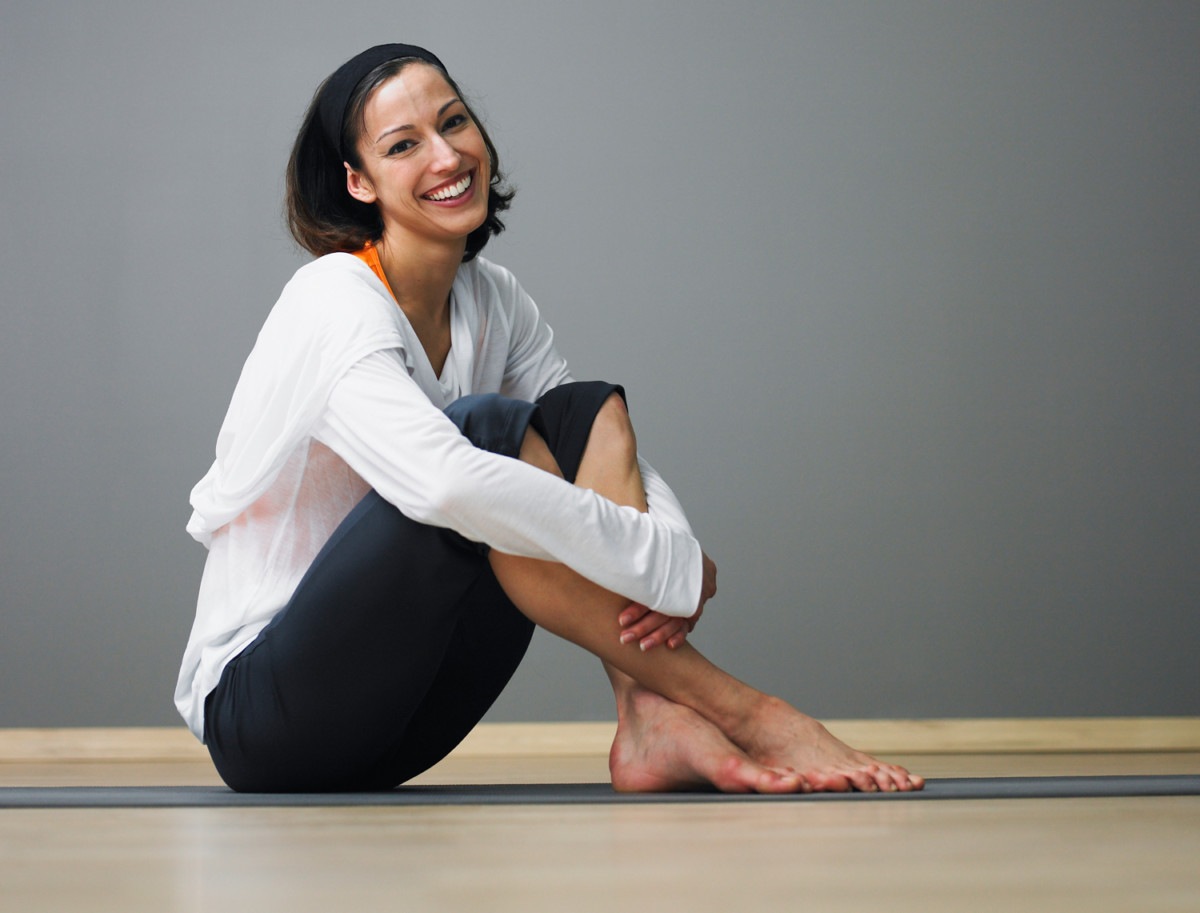 OK, this one might sound a little weird, but there’s solid scientific research behind this. It’s a test called the sitting-rising test and it’s something just about anyone can try. It’s performed simply by sitting on the floor and then getting back up to a standing position without using your hands or your arms. Being able to stand up without using your hands or arms is a sign that you are more likely to live a longer life than those who are unable to do it. 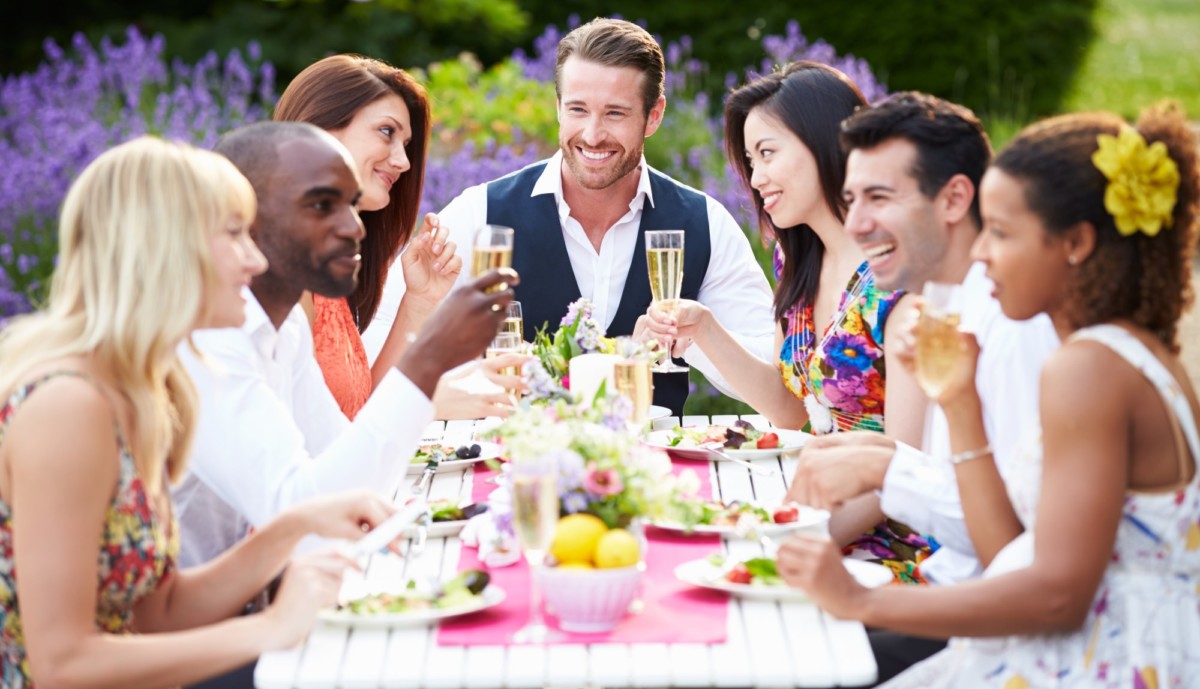 Believe it or not, the measure of how social you are may be an indicator of lifespan. People who get out more and associate with others are more likely to enjoy a long life compared to those who tend to stay to themselves more often and are happier doing things by themselves. Research has shown that people who are more social are 50 percent more likely to live a long life than those who prefer being alone. 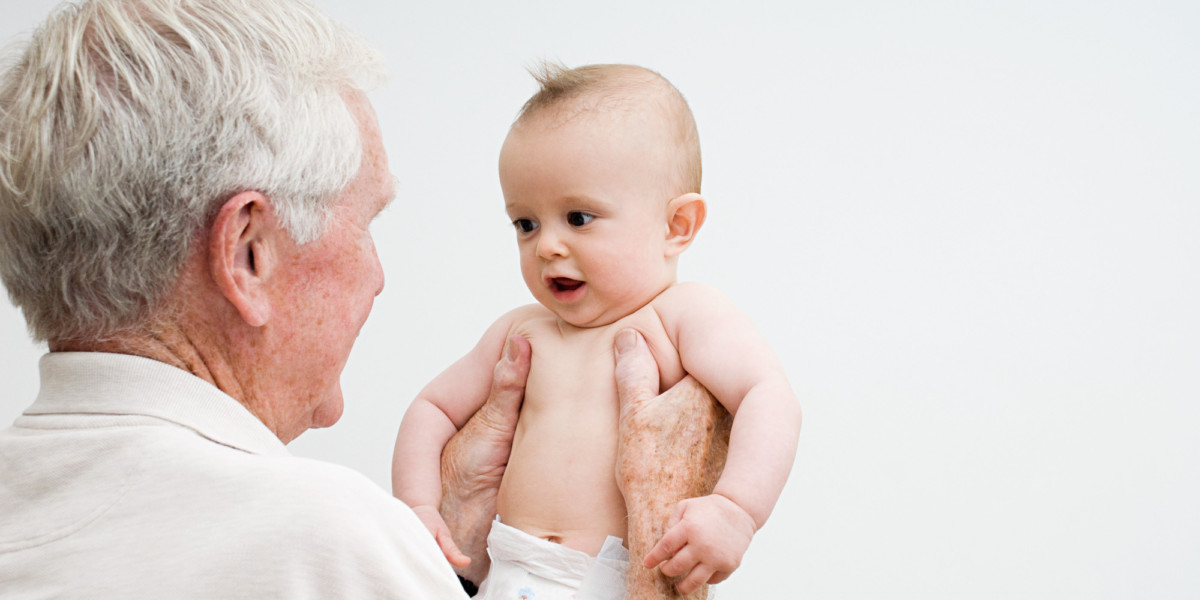 This one is pretty unexpected as well but again, research has demonstrated that being born when your father was getting up a bit in years could be a sign that you will live to a ripe old age. Not a lot is understood about why this is true, or why researchers would even come up with the idea for conducting this type of research, but this might be a good excuse for guys who want to hold off a few years before having kids. 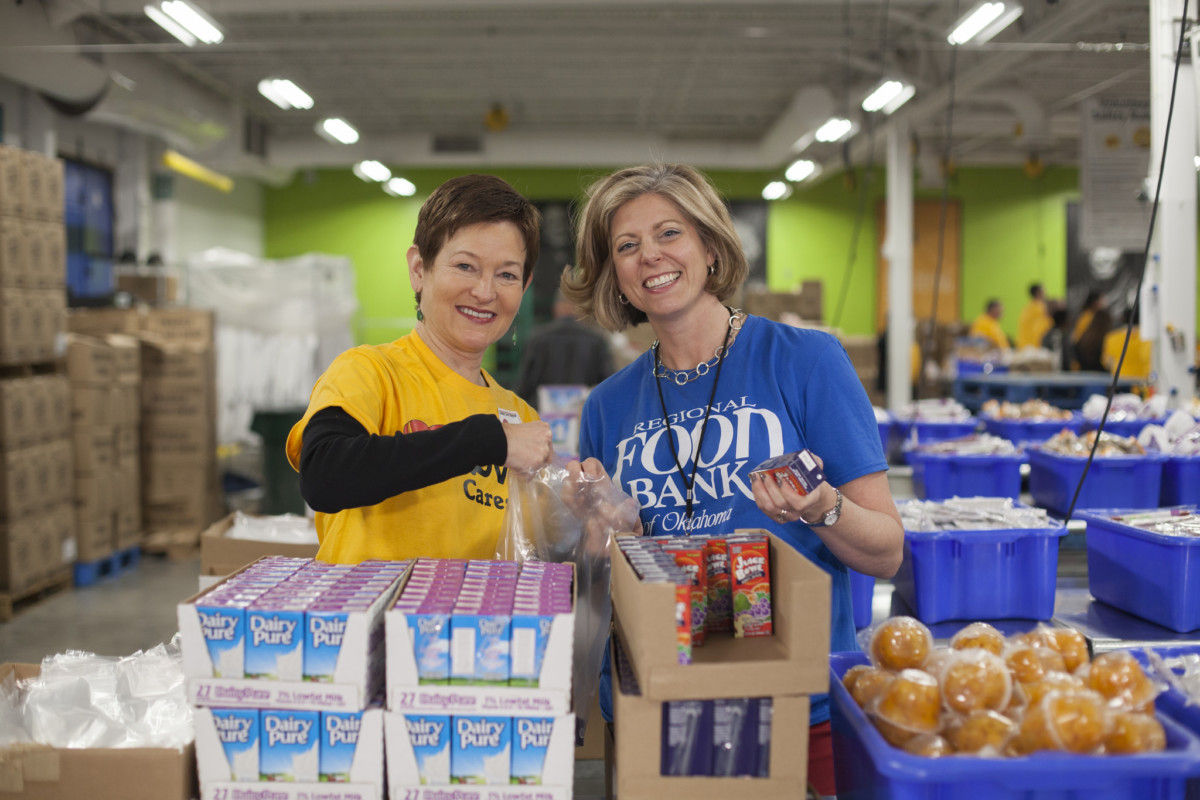 Volunteering may be good for you for more reasons that you might have suspected. We all know that many people feel good about themselves when they are able to help other people, but you probably didn’t expect to benefit from it beyond that warm feeling you get from doing a good deed. Sure enough, a study carried out in 2011 showed that people who volunteer have a better chance of living a long life. 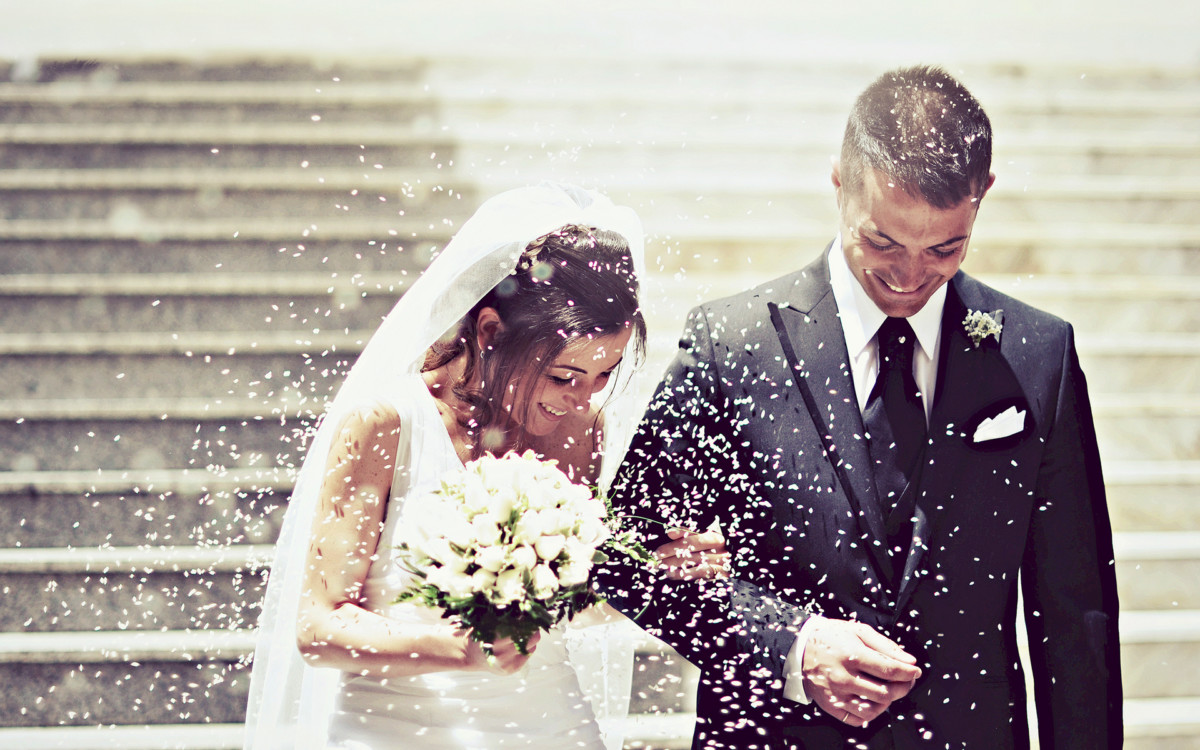 Yes, this will be a tough one for some people to swallow but it’s been proven with solid scientific research. This particular study, which was published in a prestigious-sounding journal called The Annals of Behavioral Medicine, found that people who are married during the middle portion of their lives are less likely to die during that period. 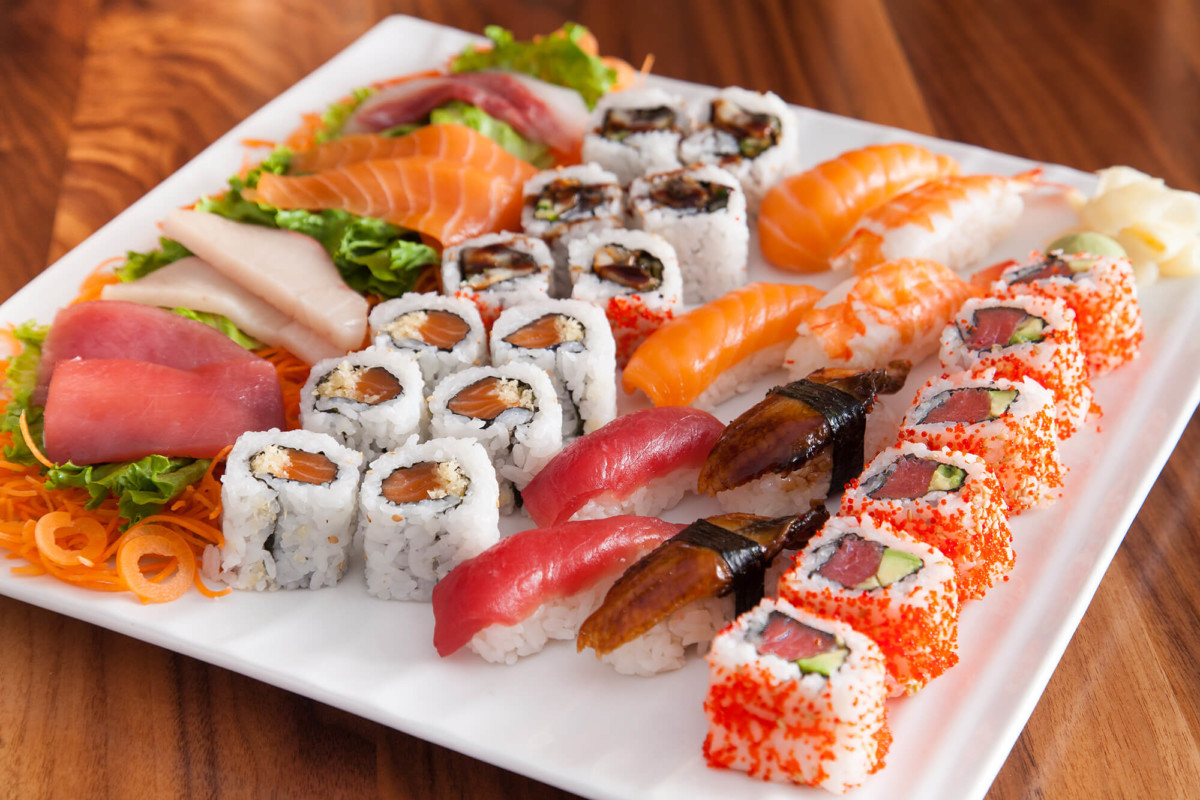 It’s long been known that the Japanese have some of the longest lifespans of all the people in the world and one reason for that could be sushi. Fish contains a high concentration of omega-3 fatty acids and those are associated with a healthy heart and lower levels of inflammation, which is suspected as a major contributor to a number of serious diseases. There are currently more than 65,000 people in Japan that are over the age of 100 and a good part of that could be due to their diet, which includes a lot of fish. 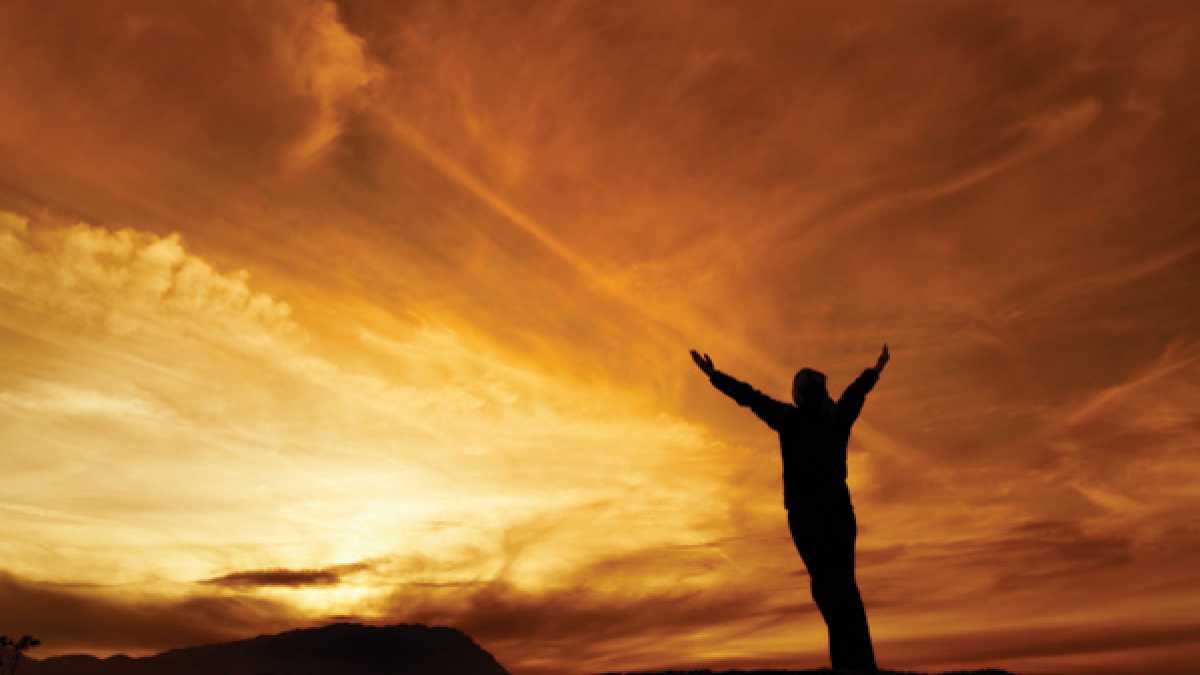 There’s surely a lot of disagreement about whether it’s worth becoming involved with religion these days but at least one study claims that being spiritual could lead to a longer life. This particular research, called the “Religion and mortality among the community-dwelling elderly” study, was pretty clear about its finding that older adults who regularly attended religious services tended to live longer than those who did not.