Who can forget the feelings that you experience at the start of a new and promising relationship? There’s hardly a moment that passes when you don’t think about him and you can barely contain the anticipation of seeing him again. You don’t think you could ever love anyone or anything as much as you love your new significant other and you cannot imagine your life without that wonderful person in it. And then it happens. Although the cause may be perfectly obvious and is well-justified, it can also happen for reasons you do not understand and probably never will. You are beginning to fall out of love with him. Here are a few reasons that may explain why.

1. SHE’S GETTING MORE ATTENTION FROM SOMEONE ELSE 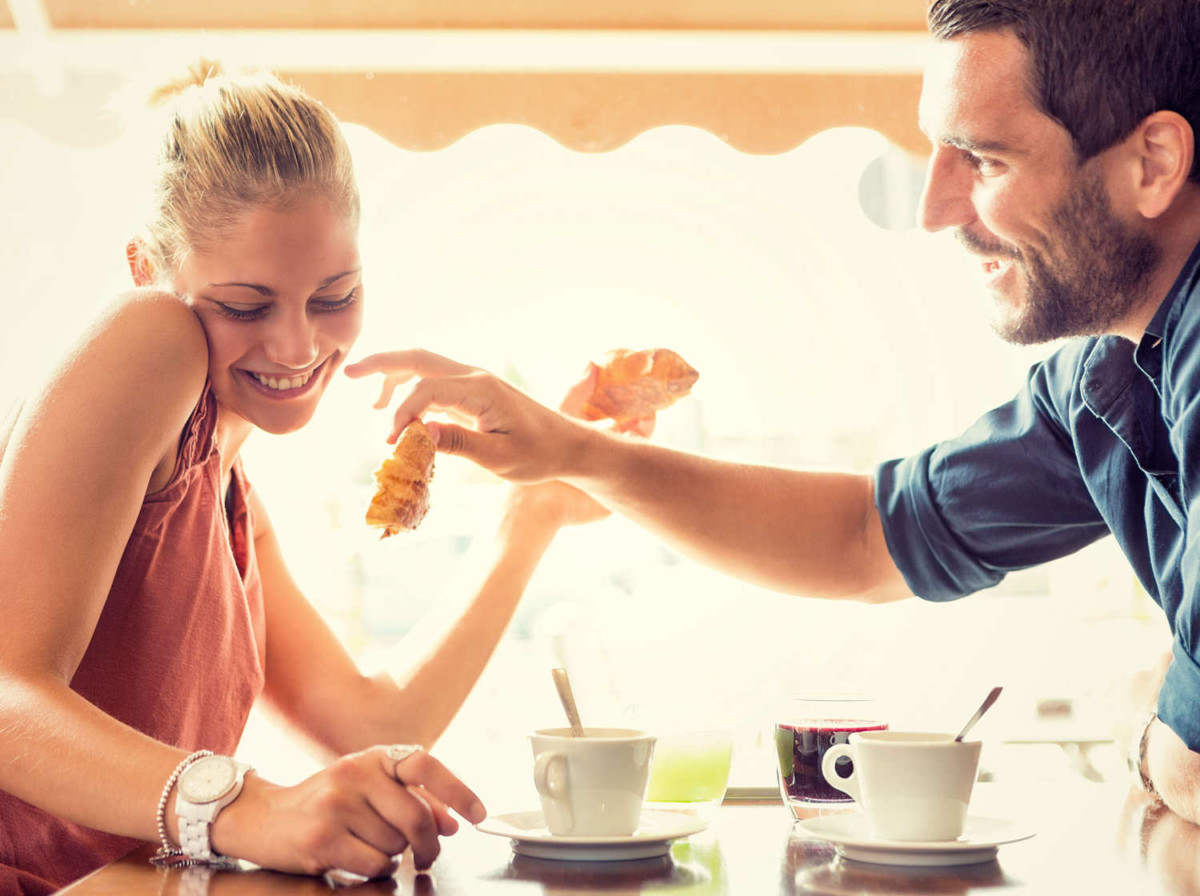 A man that spends too much of his time on other pursuits and ignoring his woman is setting himself up for abandonment. All of us want attention in some form or another and it’s important to understand that men and women are not necessarily seeking the same kind. A woman that feels like she does not have the attention of her man may wonder, especially when someone else shows up and gives her the kind of attention she is craving. A woman needs to feel like she’s important a man’s life and any guy that wants to hang on to the woman he loves must make a reasonable effort to make his lady feel like the most important person in his life. 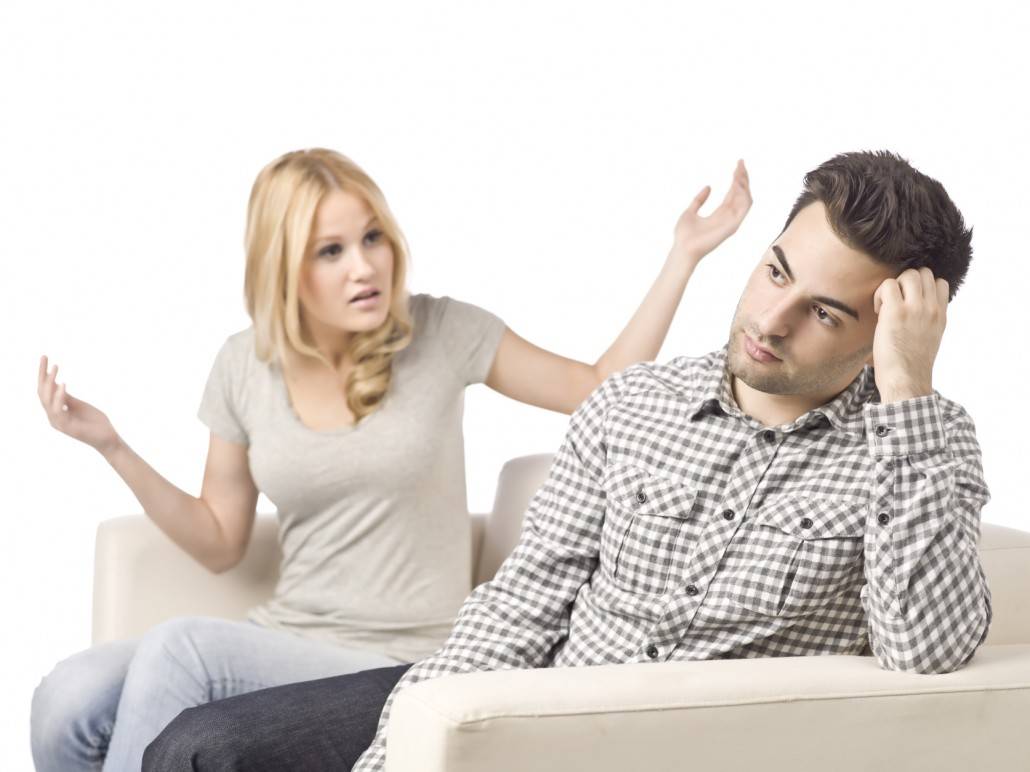 Fights and disagreements are an inevitable part of almost every relationship and it’s important for both parties to play by some very basic rules. Always be willing to admit when something is clearly your fault and be willing to say you are sorry. Guys that won’t do that are likely to create a lot resentment in their lady that can wear her down and feel like she’s in a relationship that isn’t worth keeping. Fighting should not be about winning and should be about admitting when you’re wrong and knowing when and how to compromise.

3. HE DOESN’T STAND UP FOR HER 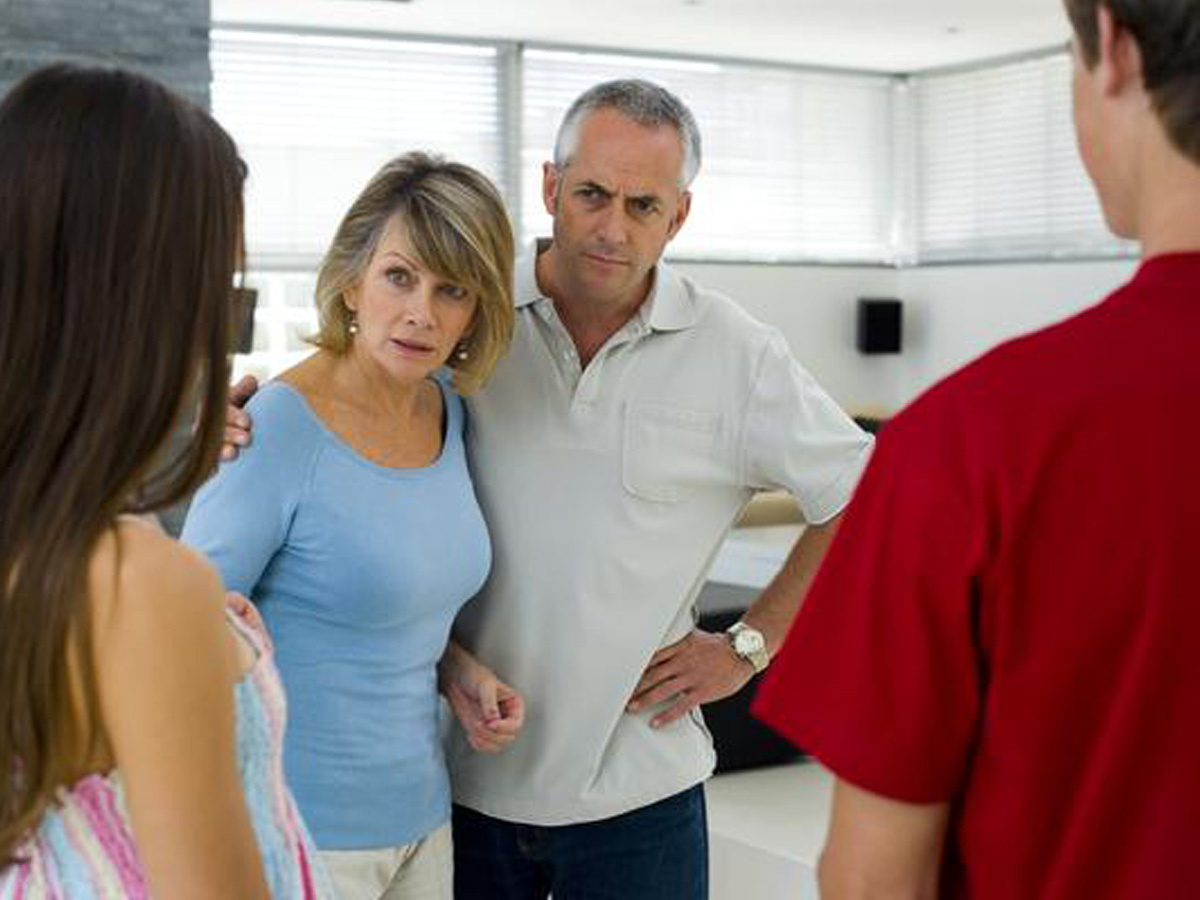 It’s not uncommon for a guy to find himself in an awkward position between his family or friends and his lady. Falling in love with someone in no way guarantees that family and friends will be accepting of that person and things can get quite complicated. A man that is truly committed to a woman will stand up for her when others say disrespectful things about her or otherwise put her down. Sure, a woman can hold her own when needed but she also needs to know that her man cares enough about her to challenge others who question her character or motives.

4. SHE IS NOT FEELING APPRECIATED 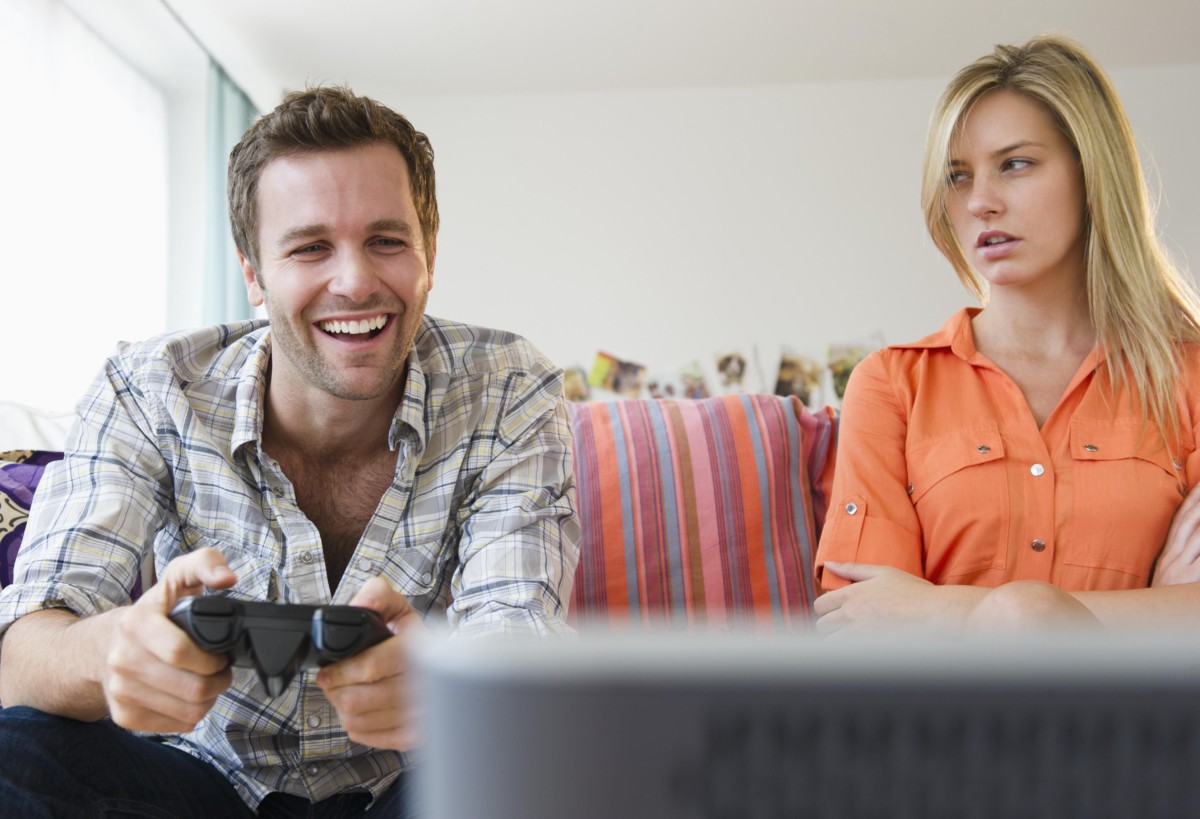 Having a relationship means more than just spending time together or calling each other your “significant other.” As you have probably heard many times before, successful relationships require some amount of effort and if he takes her for granted and does not make it a point to make sure she is appreciated, the relationship may sour. It’s a cop-out when a guy says that he “knows” that his lady appreciates him simply because they are together. That’s not likely to make her feel very special. Making her feel appreciated involves actually doing things that demonstrate feelings of love like buying a special gift, penning a love letter or preparing a special meal for her.  Like we said, relationships involve work.

5. HE DOESN’T MAKE HER LAUGH ANYMORE 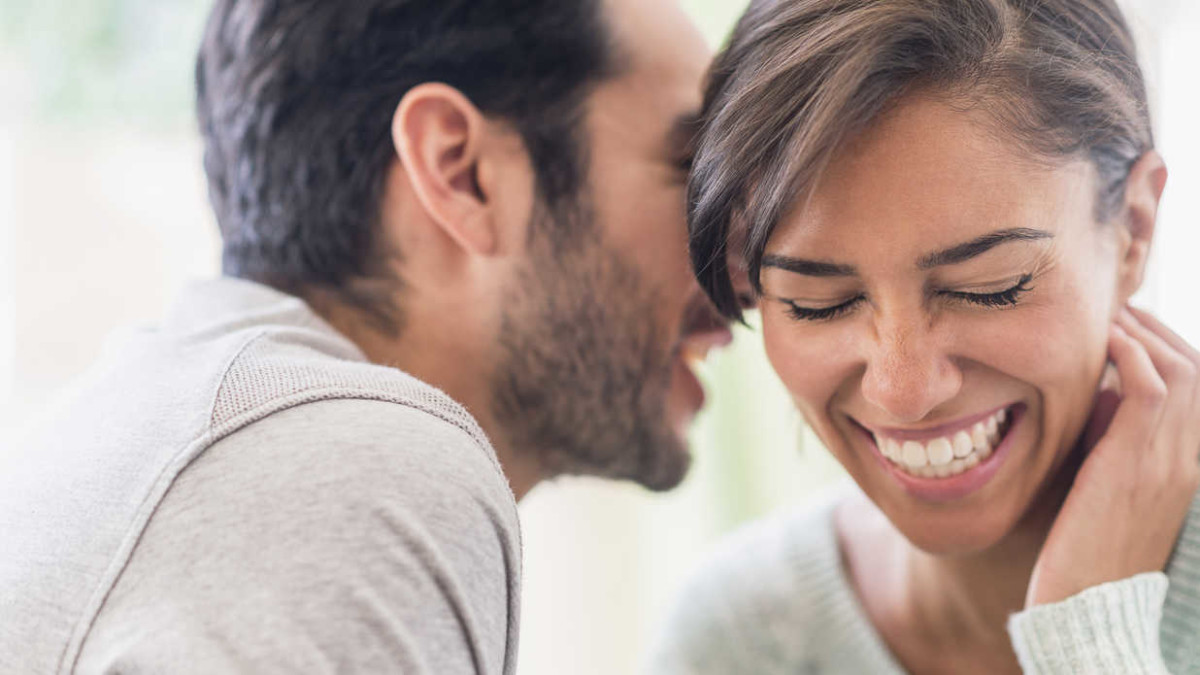 While it may sound trivial at first, the ability a man has to make his lady laugh is important to her because it makes her feel connected. While it may not have taken a genuine scientific study to convince most people that a woman laughing a lot at a guy’s jokes demonstrates that she is interested in him, a study like that was actually carried out and the results are not unexpected. A University of Kansas study showed that the more a woman laughs while talking to a guy, the more interested she is in him. 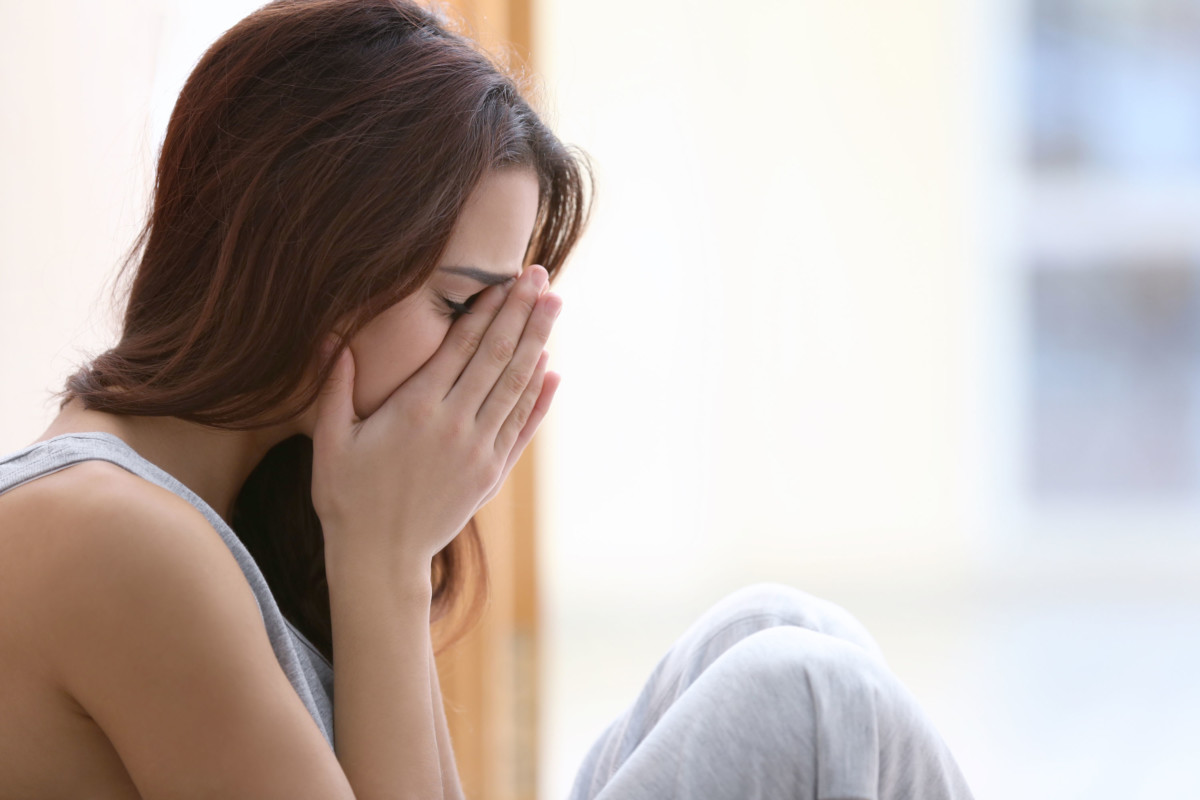 Most of us need encouragement and support from time to time and who else should you be able to count on more than your significant other? We all go through tough times and could really use a cheerleader in our corner to help us get through them. Putting her down by telling her she’s not smart enough to ace that test or attractive enough to audition for that modeling job is no way to provide support and believe it or not, some guys are insensitive enough to say those kinds of things! A woman can only take so much of that and will probably find herself looking for a more considerate guy if she has to listen to that kind of talk.

7. SHE IS FEELING TRAPPED 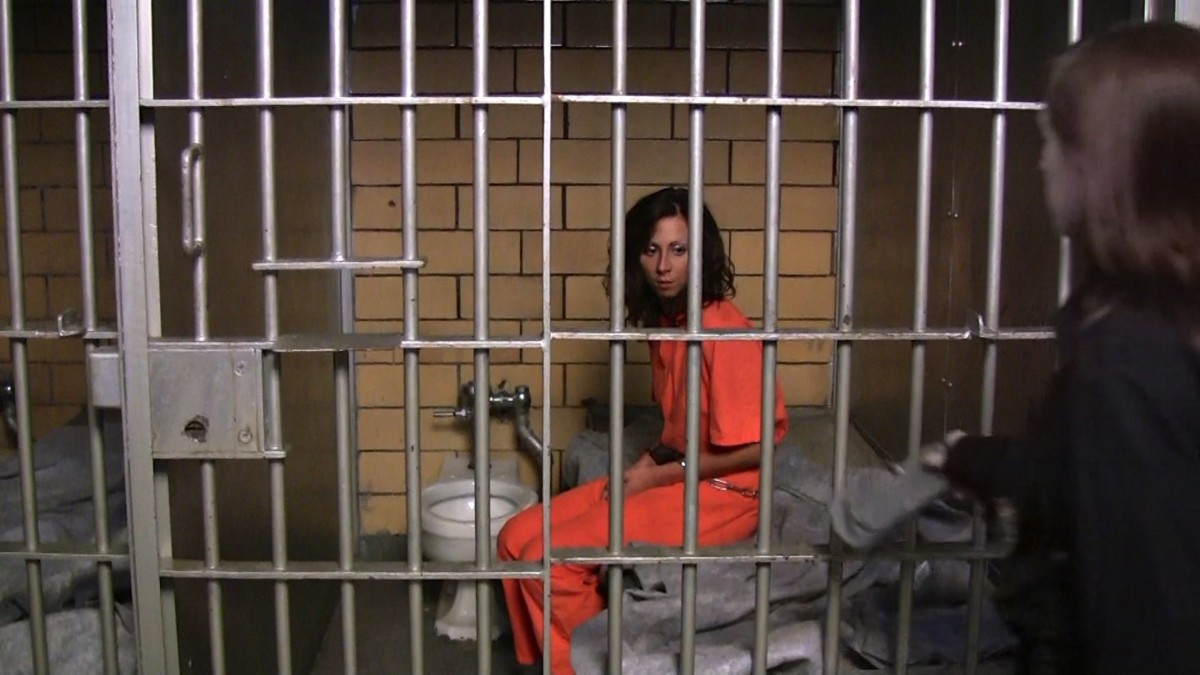 Most new relationships start the same way, which means you could probably not bear to spend much time apart in the beginning. That’s quite normal but it is also quite normal for things to cool a bit after a while and start spending more time apart. As much as most of us love being in love, there can be things about single life that are missed and those things may start to look quite appealing to a woman that is feeling smothered. Personal freedom and “alone time” are very important to many people and having that taken away can eventually bring a relationship to an end. Women need to know that their decisions and opportunities to do things independently are not being stifled or threatened. 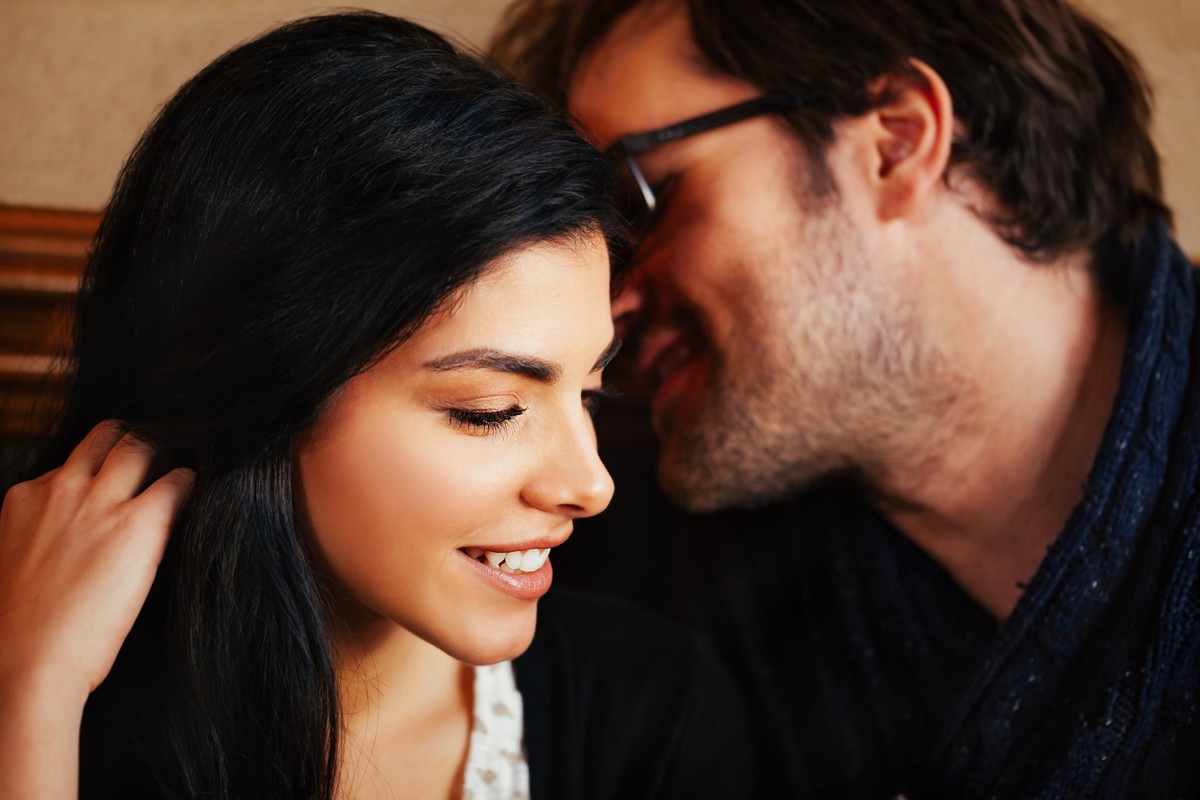 We know what you’re thinking but when we say “intimacy,” we do not mean sex. Sex is a physical act and does not always involve love or intimacy. What we are talking about is genuine emotional intimacy, like sharing your secrets and most private thoughts. It’s about establishing an openness that allows you to talk about almost anything with that special person. A woman appreciates that feeling of trust and it will probably make her love for her man even stronger.