It seems pretty straightforward, does it not? Either your bra fits you well or it doesn’t. It would be nice if it were that simple, but there’s more to selecting the right size bra than you might suspect. Most women probably don’t think a whole lot about it and do not take the necessary time to select a bra that truly fits, is comfortable and will not lead to pain and discomfort. It’s not possible to estimate the number of women in the world who are wearing a bra that does not fit but it’s safe to say that the number would be quite impressive. These five clues could mean that it’s high time you got serious about a bra that actually fits you 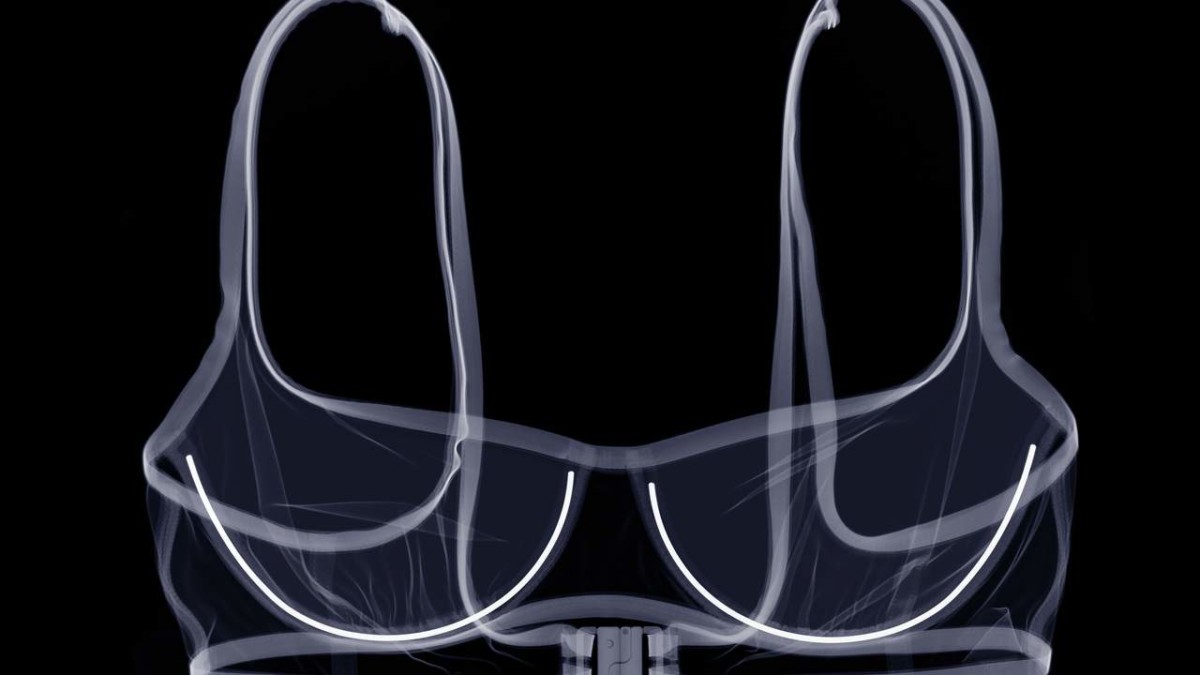 Underwire bras are pretty popular but women who wear an ill-fitted one are probably even more numerous. One way to tell if your underwire is not sized properly for you is to check the positioning of the wires. If the wires are not snug against your body and are hovering even a little bit above the surface of the skin, it’s quite likely that you chose a bra that is too small. There should never be any gaps between the wires and the chest wall, even when you lift your arms up over your head. 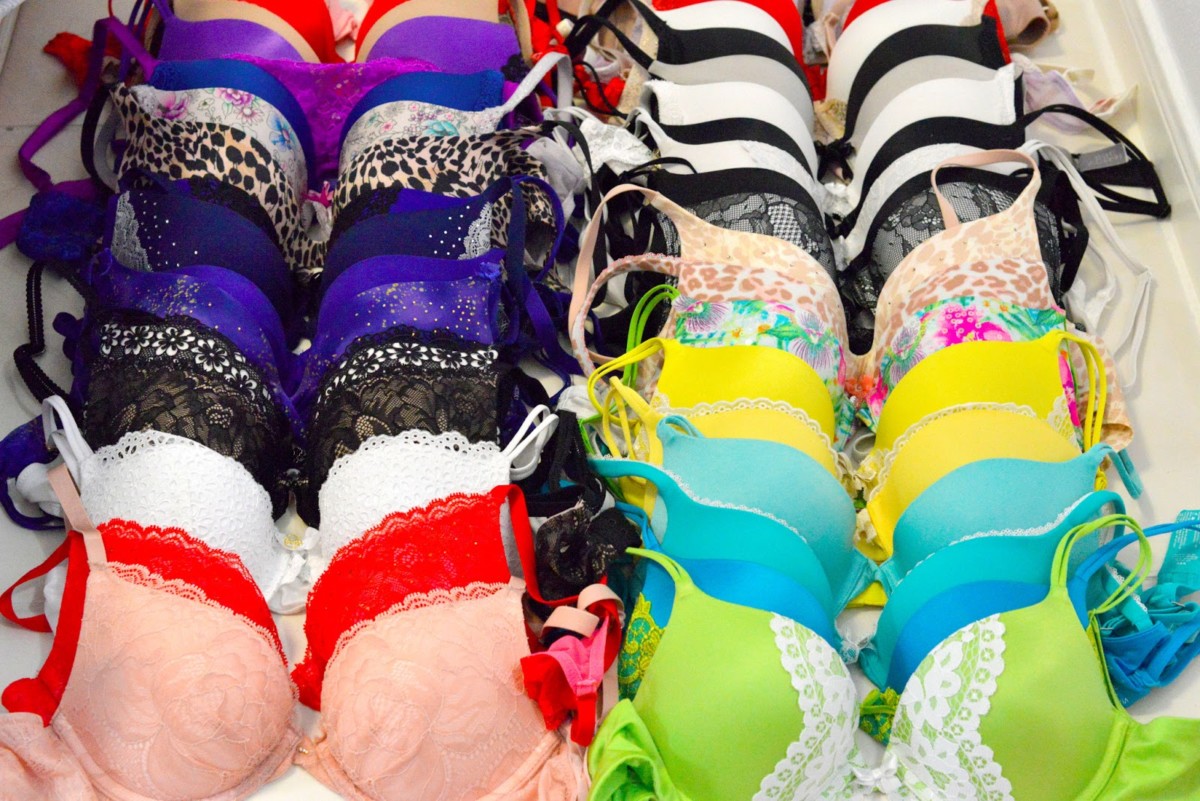 The band is the part of the bra that probably endures the most stress and it’s important that it be durable, strong and comfortable. It should also be stable. In other words, if the band has a tendency to “ride” up your back, that bra is probably too small for you. There is also a chance that this is being caused by adjusting the shoulder straps too tightly. In that case, the fix is simple and inexpensive: Simply loosen the strap a bit. Most of the support that a bra provides is done by way of the band and not the straps, so don’t make the mistake of thinking that the straps need to be tightened when your bra doesn’t seem to be holding things up as well as it should. 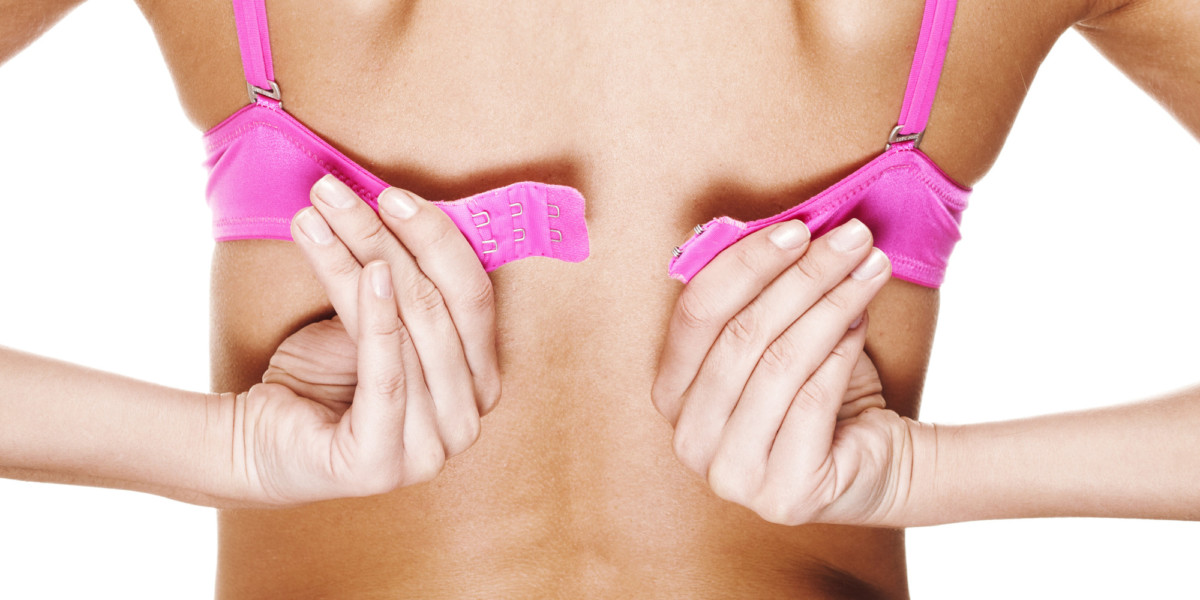 There aren’t many bra-related problems that will get your attention more quickly than pain. There are a number of reasons that a bra could be inflicting pain on the wearer and selecting the wrong size bra certainly is one of them. Pain just about anywhere the bra is in contact with your body could be telling you that the bra is too small for you. It’s also possible that you may have picked out a style that just doesn’t properly fit your size and shape. 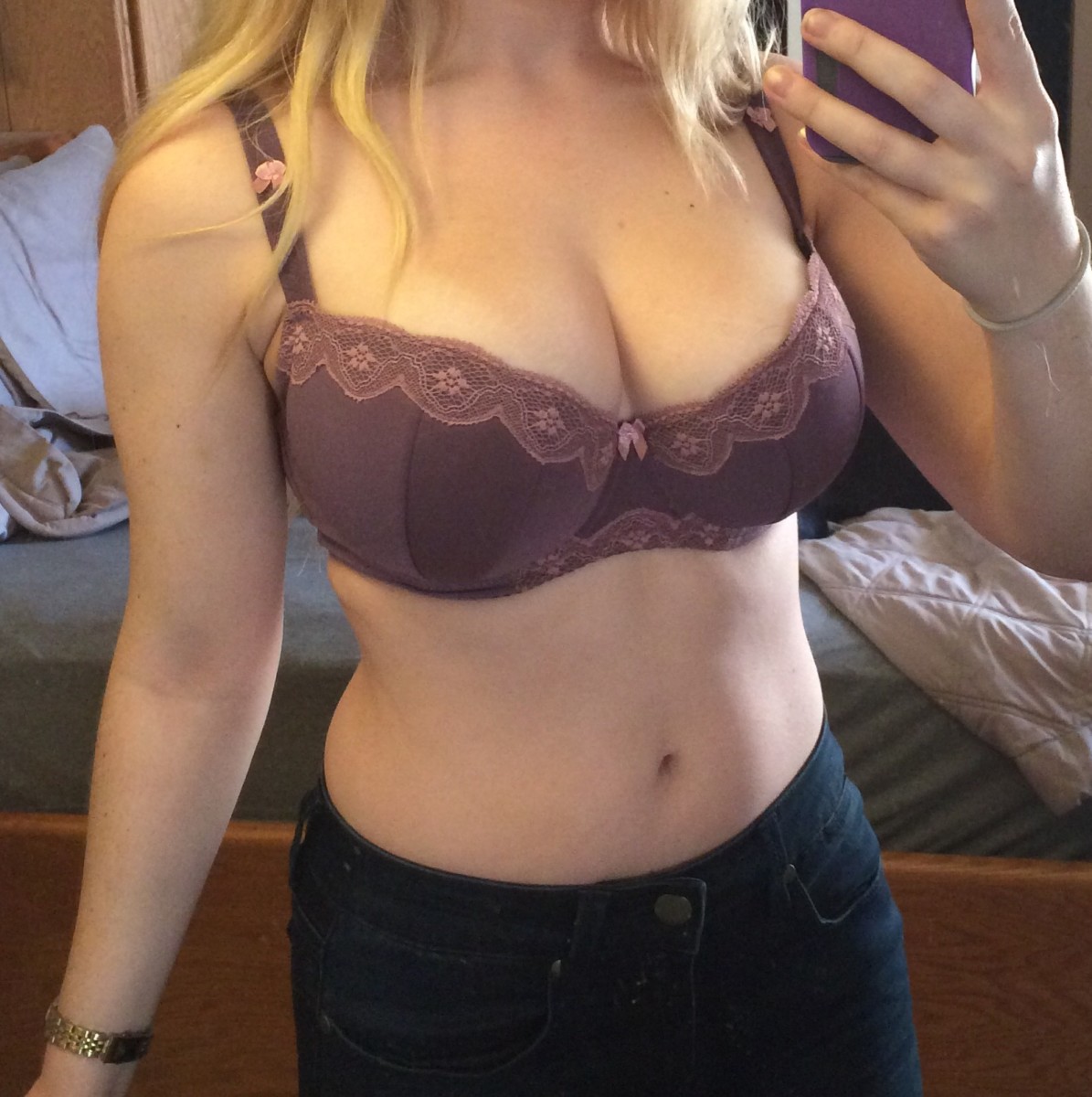 Too much of your endowment spilling over the top, sneaking out the sides and dropping out the bottom is a no-doubt-about-it indication that you are wearing a bra that’s just too small for you. Each breast should fit fully and comfortably inside the cup without exposing too much. There should also be a comfortable distance between the two without creating a “uniboob” effect. Much of the time these kinds of problems can be solved simply by selecting a cup size that’s one size bigger. It’s not smart to get hung up on the idea that your cup size will always be the same. Things change due to weight fluctuations and aging. It’s always a good idea to bring along a T-shirt when shopping for a bra. It’s often hard to tell how good a bra looks on you without checking out how it looks under clothing and the T-shirt is the perfect garment for that test. 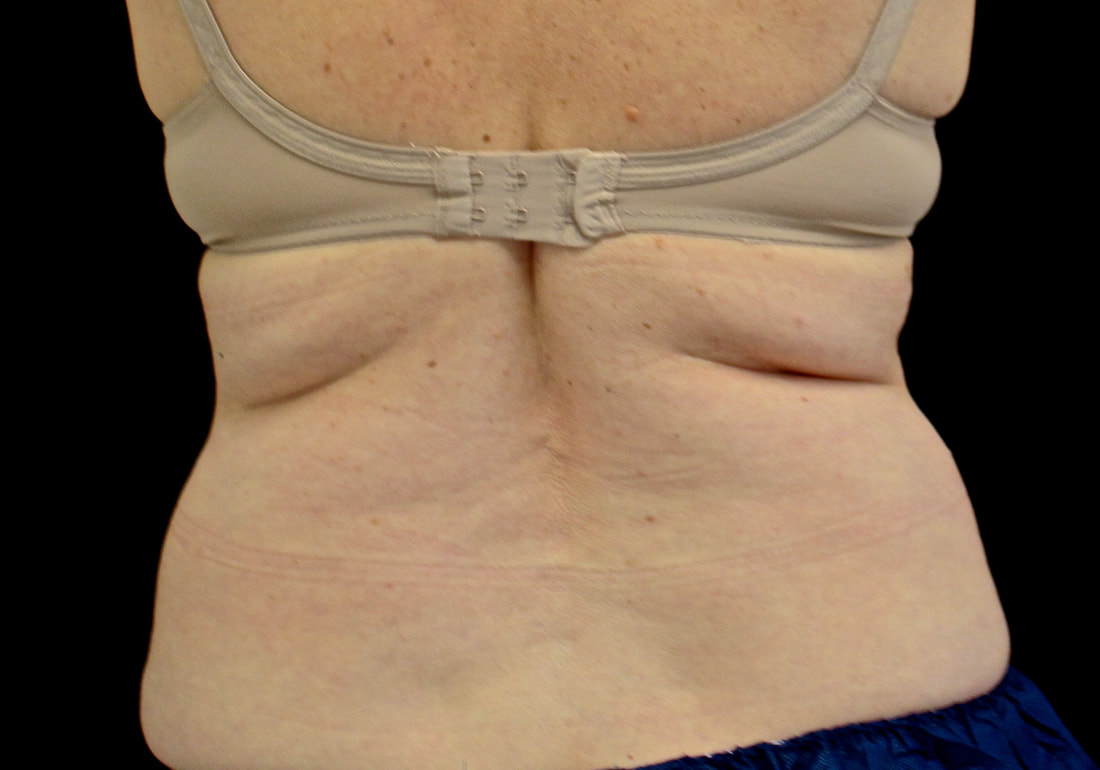 It might not be the place you would expect the symptoms of a too-small bra to show up, but the extra strain that’s placed on the band and straps can result in unsightly back fat bulges. It’s very likely that this unpleasant manifestation will be accompanied by significant discomfort, which can make wearing a bra for just a few hours seem like an eternity. There are times where a bit of back fat bulge is not due to an ill-fitting bra and that can often be remedied by choosing a bra with a wider strap that will reduce the bulge and probably improve comfort as well.

Red marks left on the shoulders where the straps usually fit can mean that you are relying too much on the straps for support and not enough on the band, which is better designed to accommodate the strain. This is another case that could be due to improper adjustment of the straps, forcing them to provide more support than they were intended to. Try loosening the straps a bit and if that doesn’t help, you might find relief by choosing a larger size.