Staying together is sometimes hard, especially if a couple no longer feel that special spark of affection for eachother. Knowing that your partner has been, or is currently being unfaithful isn’t always an easy thing to spot, so here are five different warning signs to look out for. 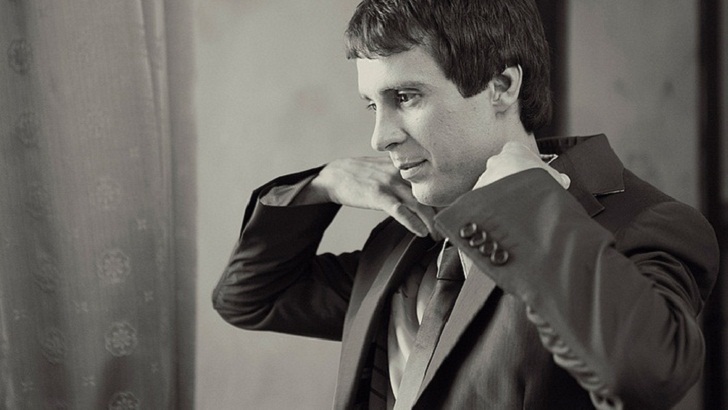 Couples often dress up around each other at the start of a relationship, seeking to look their best for their potential life mate. After a while though, couples tend to get more comfortable around each other and feel they don’t need to try as hard as they once did. However, if your significant other suddenly starts ‘dressing to kill’ once more, there’s always that chance it’s because they are trying to impress a new person in their life.

2. ACTING ODD AROUND THEIR DEVICES 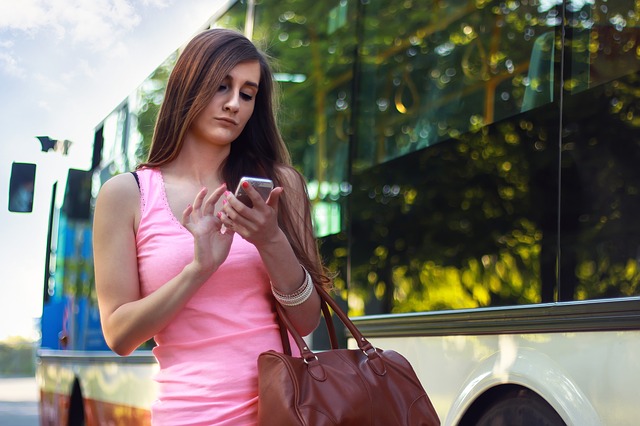 If your partner is suddenly acting weird around their phone, laptop or other devices, they could certainly be hiding something. The question is, what are they hiding? For all you know they might be planning a grand romantic surprise, but they could also be hiding a secret partner. 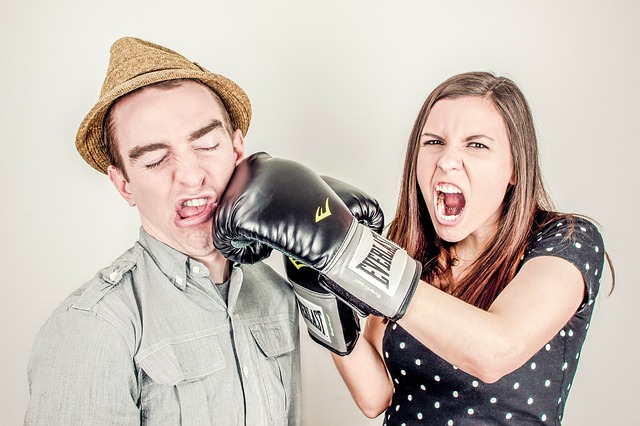 If your partner has done something very wrong, like cheating, they might be the type of person that would rather slowly poison a relationship than take charge and end it. By picking fights, your partner will push and push until you can’t take it anymore, and YOU are the one that finally breaks up with them, getting them off the hook and not having to admit to their unfaithful actions. 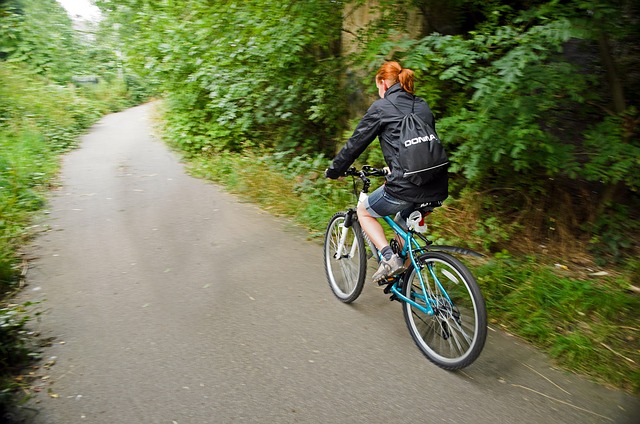 It can seem strange when your partner suddenly becomes interested in things that they’ve never cared about, or maybe even hated, in the past. An explanation though of course, is that they’ve met someone else, and they’ve been spending a lot of time with them. At the start of a relationship, most people are influenced by their new found partners, and they’ll start picking up interests and traits to appeal to these new people. If you find that your partner isn’t acting like themselves, it might be because they are acting more like their secret lover. 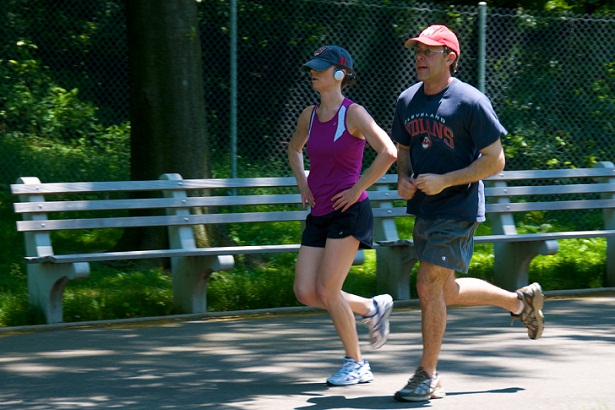 Has your partner started spending a lot of free time participating in new hobbies and activities, not even bothering to invite you? That could be a red flag. Whatever your partner told you, be it working late, playing a new sport or hanging out with new work friends, it could simply be a cover to mask the fact that they’re cheating on you, especially if these excuses occur so frequently that they start to lose their believability. If your gut says something is wrong then something probably is and it’s best to find out what the problem is right away.