Like batteries need to be charged to function, we also need energy to survive and fulfill the requirements of our body. We get this energy through food, but not just any food – good food. There are many foods which are only liked or used in specific areas. Similarly there are some foods which are sold in the USA yet are banned everywhere else on the planet. Here’s 5 such foods. 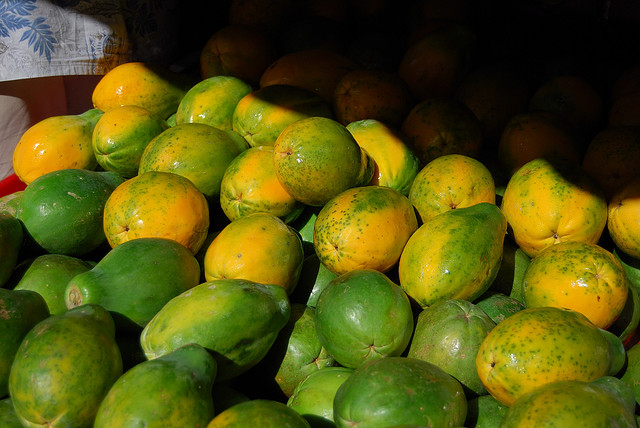 These Papayas have been genetically modified to be resistant to the ring spot virus which attacks the plant, but it also causes problems when we eat it. The altered papayas are approved for consumption in the United States, even though they are so dangerous to us and they can even cause multiple organ damage, intestinal damage, and tumors! Due to this disastrous effect they are banned everywhere else. 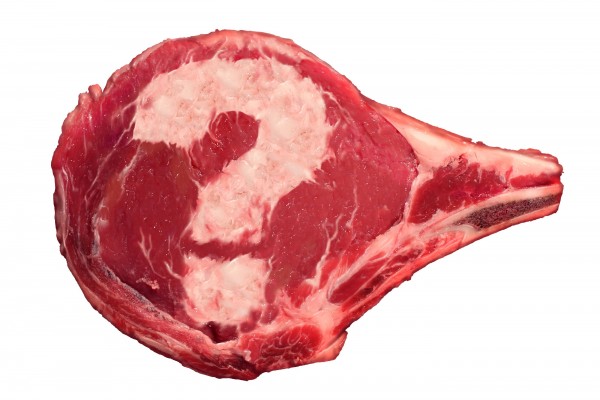 Ractopamine is a drug that is used on cows to make them artificially muscular to produce more meat to increase their production. It is the same substance that can be found in asthma medication and it has been banned everywhere else except in America. This drug damages the human cardiovascular system and can cause heart abnormalities. This is why Russia banned all imports of US Beef. 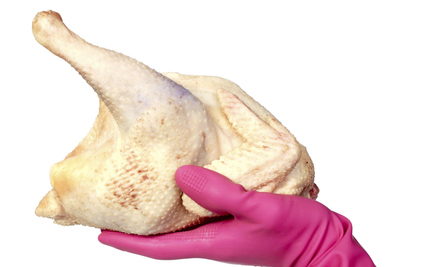 Arsenic is added to chicken feed used in US farms because it makes the chickens grow faster and their meat look pinker and fresher. This arsenic is transferred to us in trace small amounts when we eat it and has bad effects on our health. For years the FDA never took measures for this but now they have. In high doses Arsenic is fatal to humans and due to this potential fatal effect it is banned in all other countries. 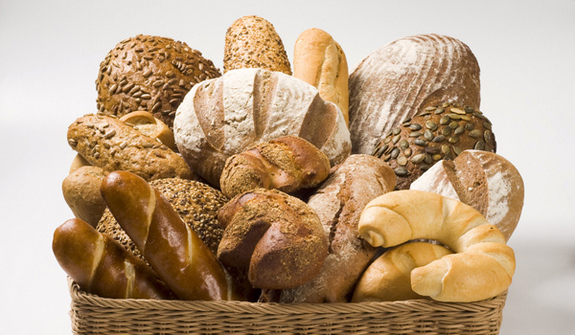 Potassium bromate (KBrO3), is a bromate of potassium and takes the form of white crystals or powder. It is used as a food additive but is actually illegal in the EU, Canada and Brazil and not sold anywhere else apart from the United States where is it still legal, even though it caused cancer in rats and mice. 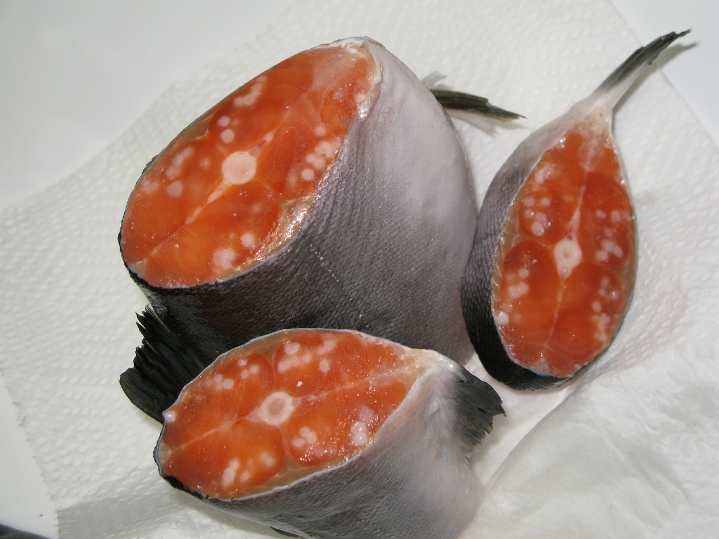 Fish which are raised in aquatic farm enclosures are extremely unhealthy because thousands of fish are stored in a small space so their waste accumulates and leads to many diseases that can be fatal. These fish contain high levels of antibiotics and pesticides that can cause infections that can be transferred to humans if they eat this farm raised Salmon. Due to this reason it is banned everywhere else but is legal in the States.