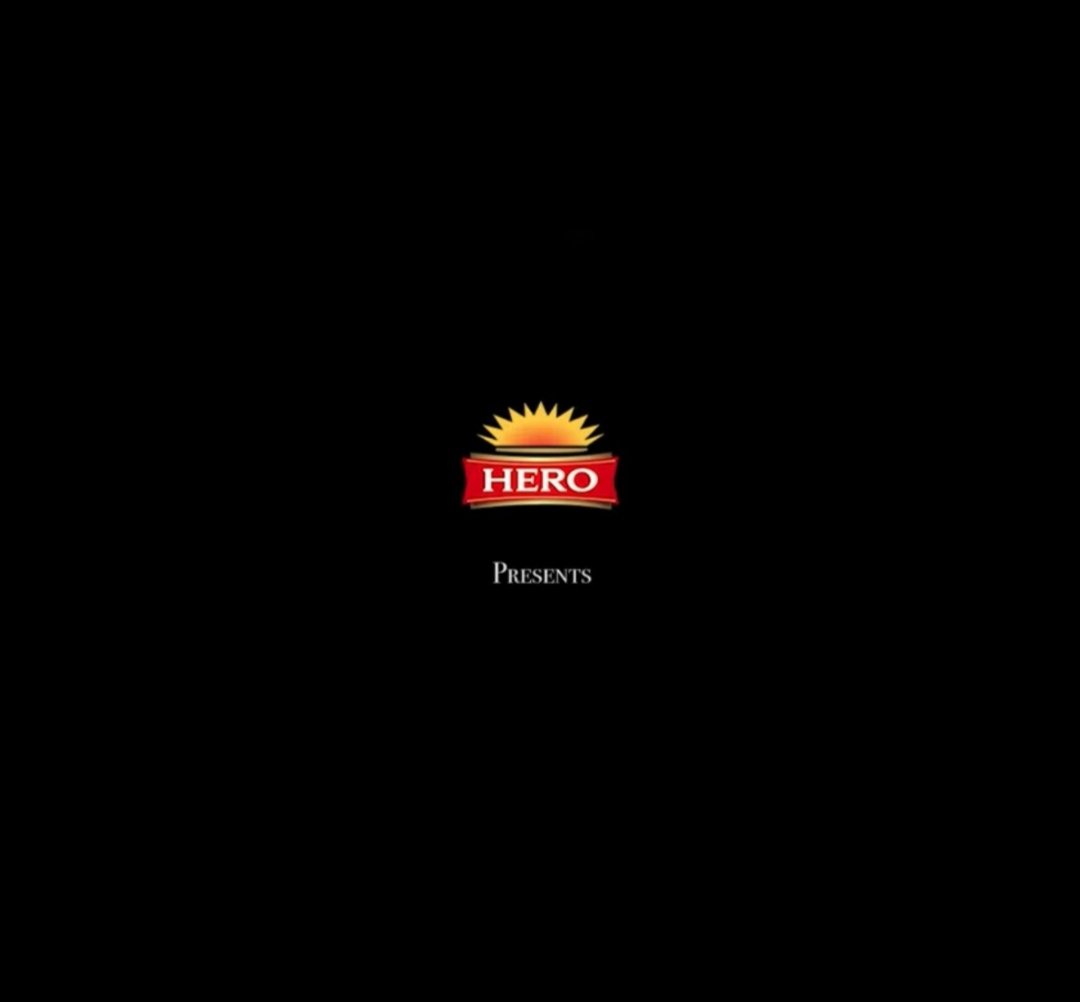 The much-awaited documentary which was premiered across major cities in the country in the last couple of weeks and exclusively screened to some filmmakers, artistes, cultural icons, celebrities and other cultural dignitaries at the Filmhouse Cinema Lekki, Lagos, will now be available on Youtube and TV stations for viewers’ pleasure.

“The Hero’s Walk” is narrated by Nollywood veteran actor, Nkem Owoh and it delves into an age-long culture of hands-on training and mentoring of young Igbo men by relatives or kinsmen to empower them to become successful entrepreneurs through the acquisition of skills. For the first time the story is told by the people.

As a brand that has always identified with culture, Hero Lager’s mission to spotlight the Igbo apprenticeship process was borne out of the desire to tell an important story that chronicles the coming-of-age of many Igbos, and how the practice of Imu Ahia deserves better visibility and acknowledgment as a proven method of attaining success and generational wealth.

Speaking on the release of the documentary, Marketing Director, International Breweries Plc, Tolulope Adedeji, said the “The Hero’s Walk” is released on online and offline platforms to give wider audiences a chance to see and appreciate the enviable business model.

“We are excited about the responses received during the premiere across the country. The testimonials are incredible and this has spurred us to make it available to every member of the general public so they can access it through Youtube and TV stations. The legacy being exhibited in the documentary is worth sharing on a wider scale so that many can adopt the model.”

Hero Lager is a product of International Breweries Plc, a proud part of AB InBev, the world’s largest brewers with over 400 beer brands.

EPL: Man Utd finishing in second position is not an achievement – Solskjaer

EPL: I have to ‘eliminate’ Christensen – Chelsea coach, Tuchel