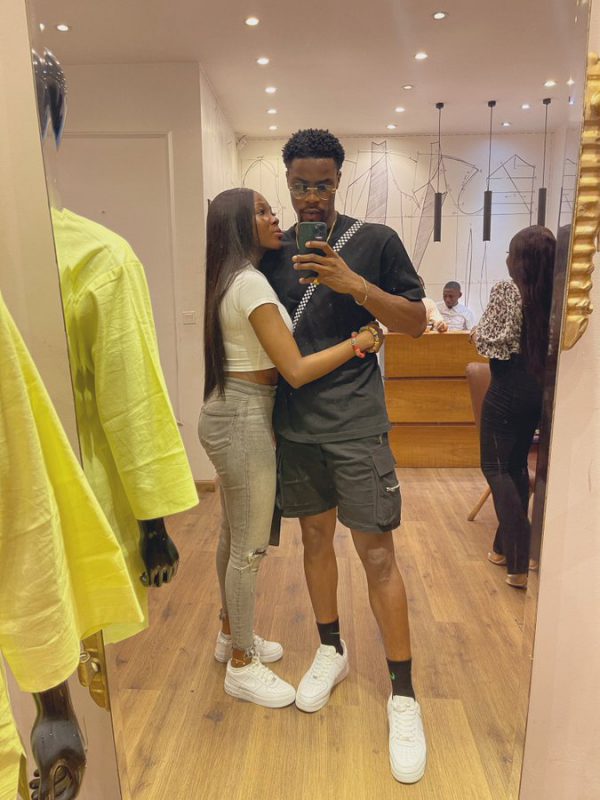 BBNaija finalists, Neo and Vee have released new loved-up photos to signify that all is well in their relationship.

The reality TV stars took to their respective social media accounts to share the photos.

“together is a wonderful place to be“, the former London-based singer wrote.

“Everytime you forget I will remind you.🔥🧨 “, the Warri-born model wrote on his page.

The couple appear to have proved critics wrong with their relationship waxing stronger against all odds. This is after they both met each other as contestants during their stay in the Big Brother Naija Lockdown house.

The relationship only became official after the season was over as they could be heard in the house saying that they did not want to define it yet because things moved really fast between them.

See their posts and photos below: 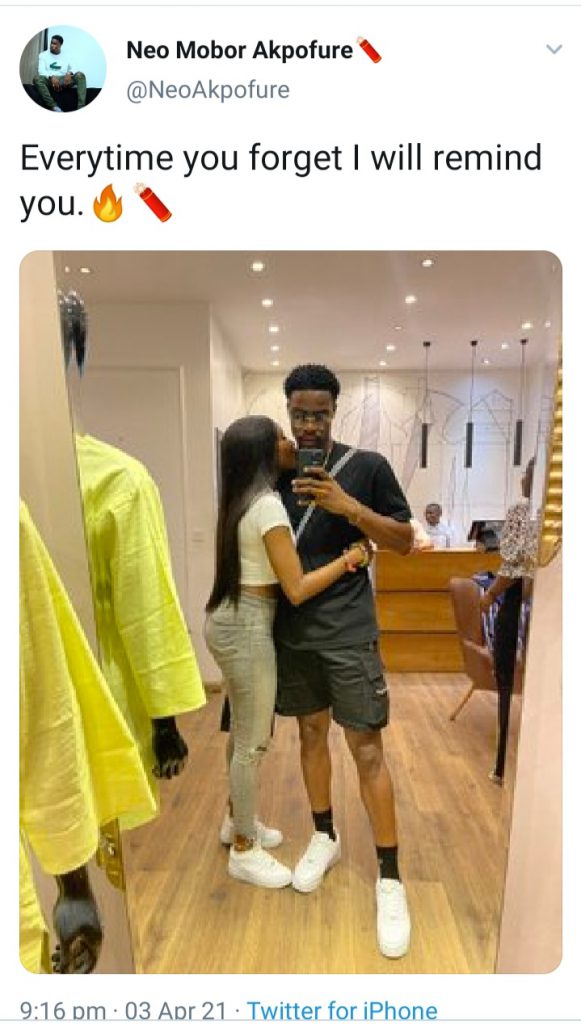 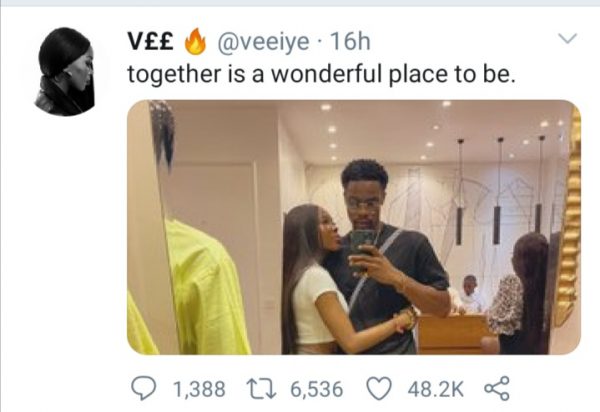 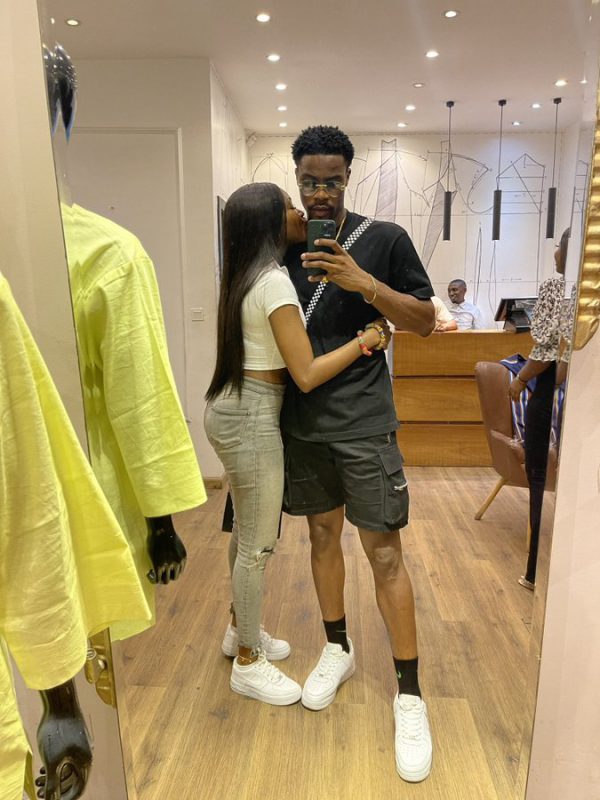 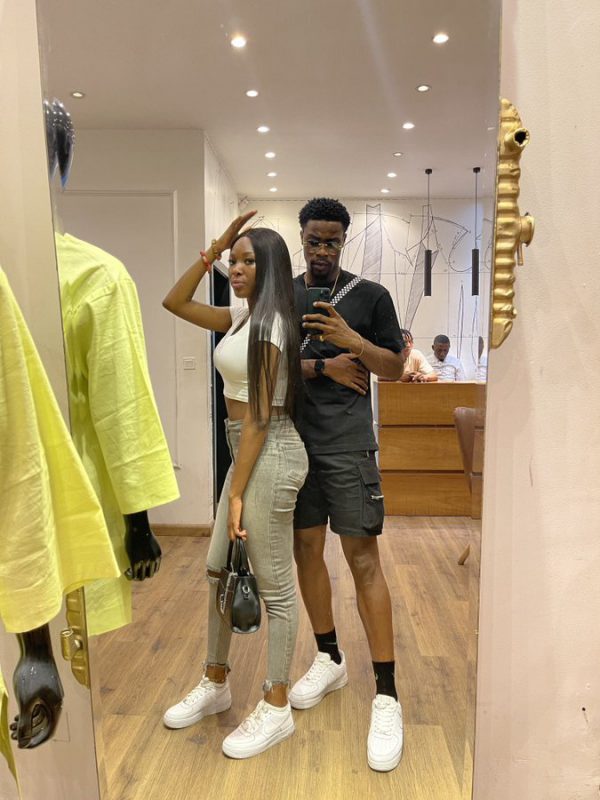 ”What A Way To Start The Day” – DJ Cuppy Gushes Over Romantic Letter...

JournalTV - April 17, 2021
0
”What A Way To Start The Day” – DJ Cuppy Gushes Over Romantic Letter From Tunde Popular billionaire’s daughter,...